Tyler Crispen From Big Brother: Here’s Everything We Know About Him 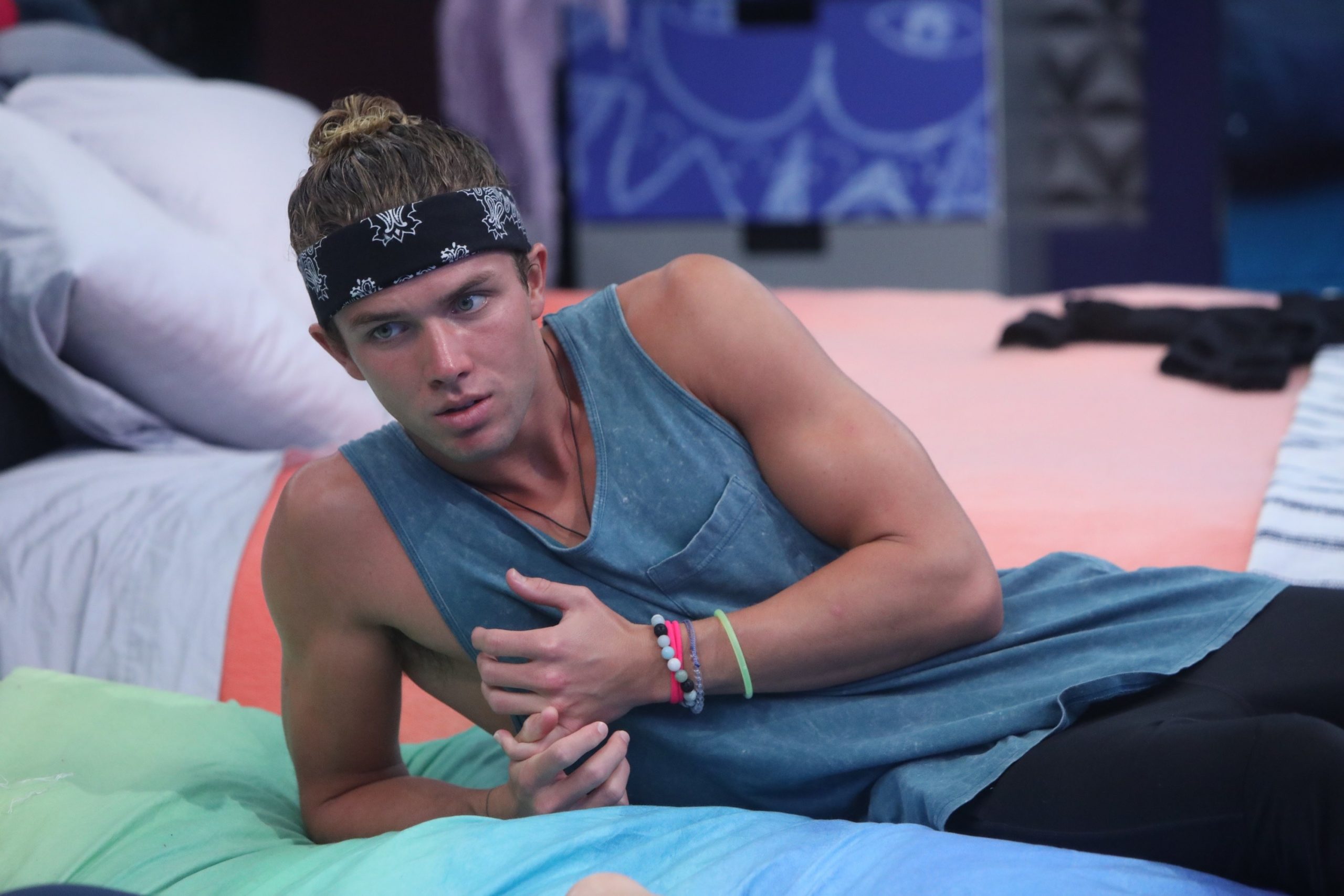 Tyler Crispen is a 25-year-old reality TV personality who is currently competing in ‘Big Brother’ Season 22. He first played ‘Big Brother’ 20 in 2018 and placed second as the runner-up. Here is everything we know about him.

Tyler Crispen: Where is He From?

Tyler is a native of Rossford, Ohio but moved to Hilton Head Island, South Carolina for career opportunities. He was a professional lifeguard there, before his time in ‘Big Brother 20’. 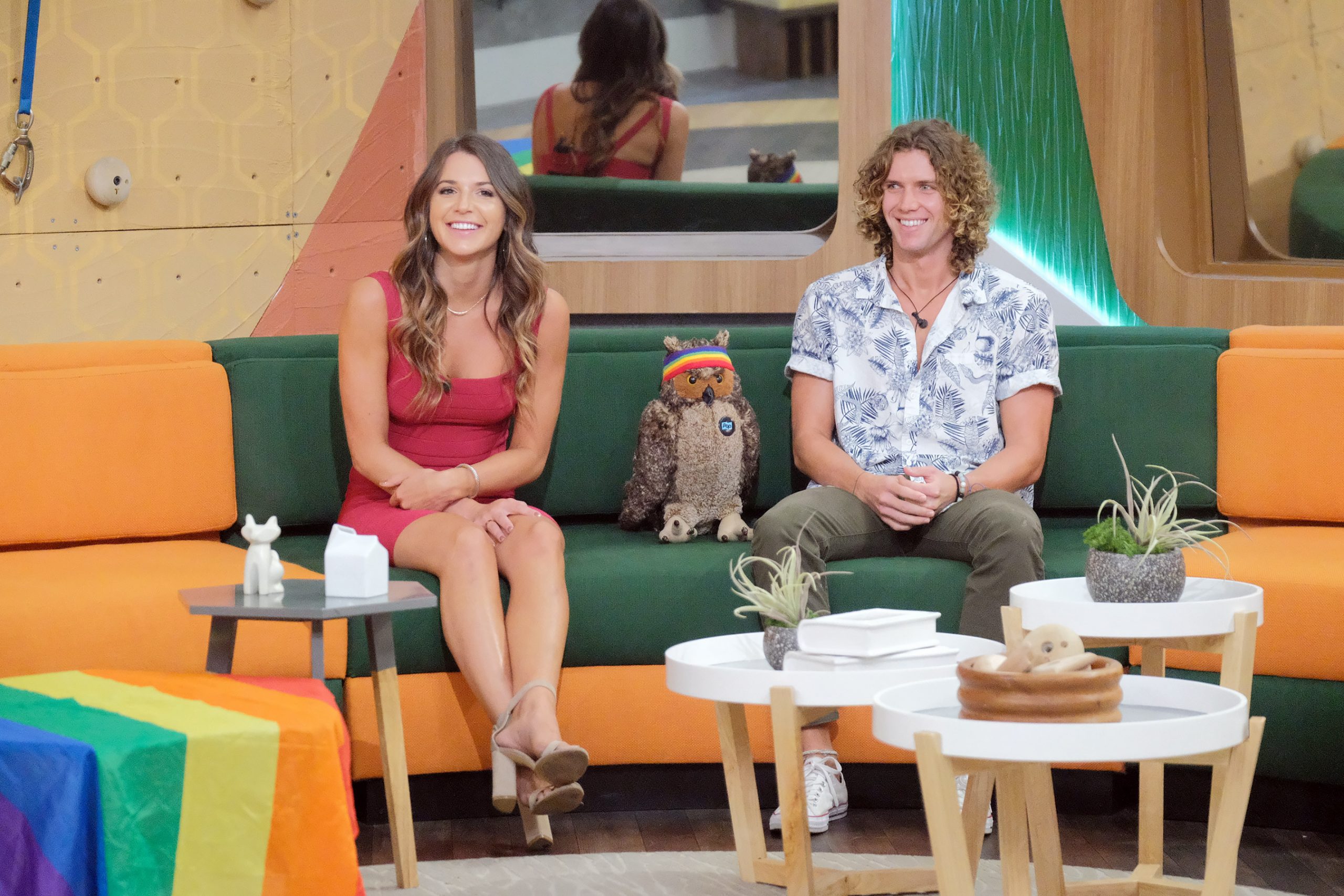 Tyler is one of the best strategists to enter the Big Brother house ever. He describes himself as resilient and charismatic and we tend to agree. When he was on ‘Big Brother’ last time, he was of a friendly disposition and was quick to earn everyone’s trust. He was the ringleader of an alliance of players and thus was able to control most of the evictions. He also managed to form “final two deals” with everyone in the Level Six Alliance.

Throughout his time in BB20, Tyler won Head of Household three times and also three Powers of Veto. Tyler got close with another Hilton Head Island resident, Angela Rummans, and they started dating towards the end of the season. Some fans believe that Tyler’s strong gameplay took a hit after he started focusing more on his showmance with Angela.

It was his strategic dominance, however, that rubbed other houseguests the wrong way (once they had figured out his game) and ultimately that cost him the first place. Even after losing out on the winning place, Tyler still won the title of “America’s Favorite Houseguest”.

Tyler is now an entrepreneur and social media influencer. Together with his girlfriend Angela Rummons, Tyler owns a jewelry brand called Naut & Chain and they specialize in cute nautical-themed designs. Angela and Tyler are also content creators for their YouTube channel Tangela Inc, which now has over 13000 subscribers.

Most showmances inside the Big Brother house burn hot and fast but Tyler and Angela are still going strong. After finishing their stint in BB20, they made the decision to live together in Los Angeles and moved in with each other within only a few weeks of getting out of the Big Brother house. To most people, that would seem too quick. But to them, it made sense. They both had discovered that they were endgame while being locked up together inside the BB house and they just didn’t see the point of waiting further to get serious about their relationship.

In 2019, they took another huge step forward. They bought a home together and moved back to Hilton Head Island, South Carolina. The town that’s known for its expansive golf courses and gorgeous beaches is close to both their hearts and is what they bonded over initially when they had first met.

According to Tyler, it all started when he saw an advertisement on Instagram about an affordable home in Hilton Head Island. They decided to put in an offer for the house but got rejected. They had already got the ball rolling for the move and needed to vacate their place in LA in a month’s time, and they still hadn’t found the perfect place in Hilton Head. Then, while vacationing in Greece, a house they had previously liked appeared on the market and that too at a price lower than the one they had gotten rejected for. They immediately made an offer.

Tyler and Angela packed up their things and made the move before their loan went through even, but fortunately, their mortgage got approved. Fans can keep up with news of Tyler and Angela through their social media where they are quite active. We are looking forward to seeing Tyler’s newest strategy inside the BB22 house.

Read More: Cody Calafiore From Big Brother: Everything We Know