Tyshika Askin’s Murder: How Did She Die? Who Killed Her? 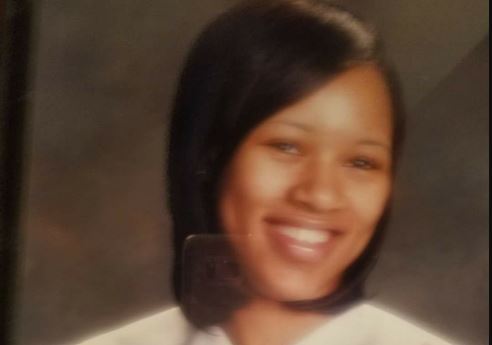 Investigation Discovery aired the first episode of ‘True Conviction’ on January 1, 2018. The series follows Anna-Sigga Nicolazzi, who has a cumulative 35-0 record in the Homicide bureau in her twenty years career as a prosecutor with the Brooklyn District Attorney’s office.  Each episode of ‘True Conviction’ highlights her expertise in every case tackled by the series as she visits original crime scenes and examines cases, giving them a prosecutor perspective. The series retells the murder of Tyshika Askins in the second episode of its second season which landed on April 24, 2019. If you are interested in the case and like us are curious to know the details, we have you covered.

How did Tyshika Askins Die? 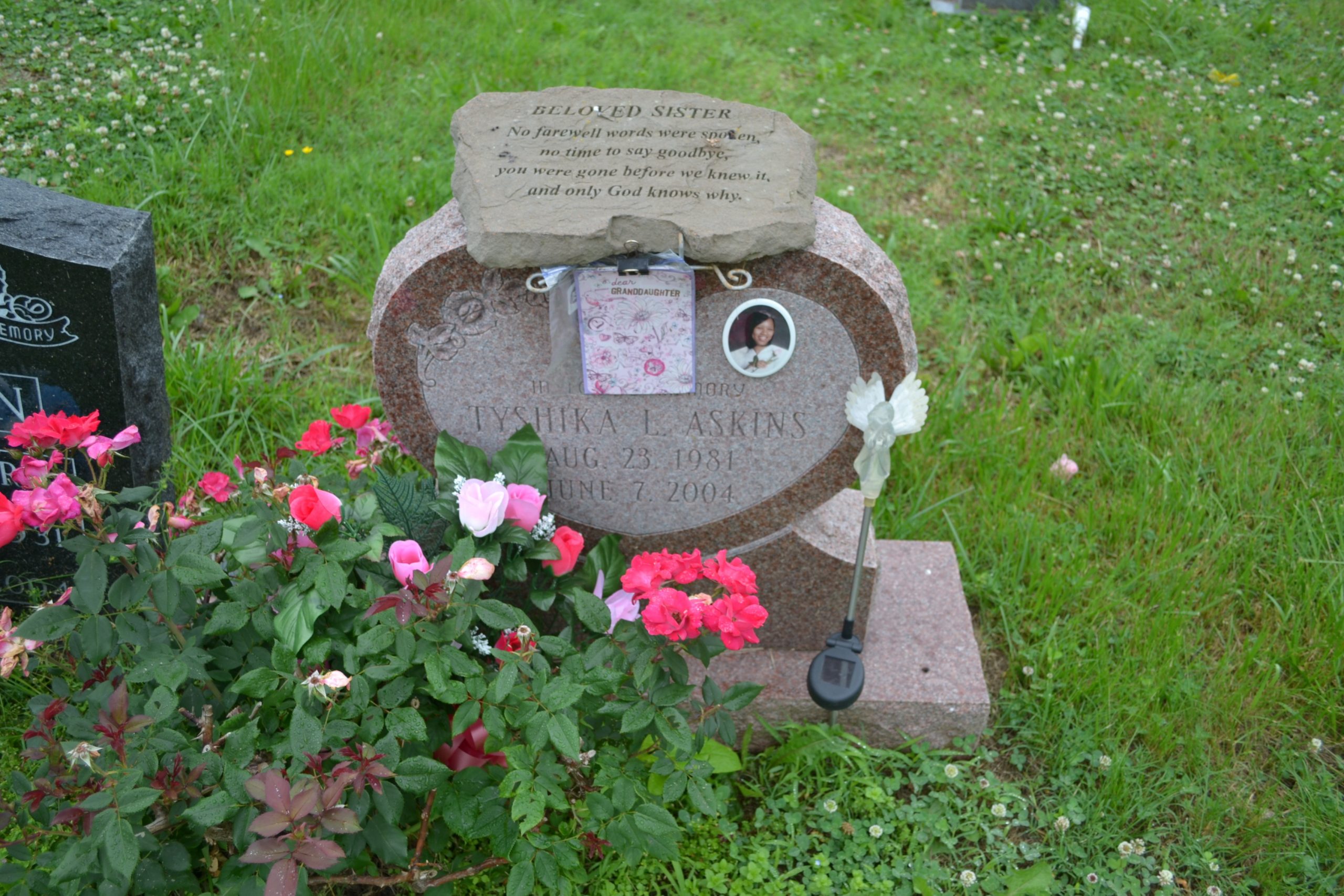 Tyshika L. Askins born on August 23, 1981, in Cambridge, was a 1999 Cambridge-South Dorchester High School graduate. She was working at Mallard Bay Nursing Home in Cambridge as a CAN/Medical Aide. She also had a child with her former boyfriend, Alonza Dennis. Around 1 p.m. on June 7, 2004, Teresa Warner Slacum, Tyshika’s neighbor noticed Dennis in the hallway, hollering and despairing. Worried, Ms. Slacum entered Tyshika’s apartment to discover her lifeless body on the bedroom floor with a pillow over her head. There was a prompt response from the police. Along with a forensic investigator, they scoured the scene and from the forensic evidence concluded that Ms. Askins had passed way at about 4:00 a.m. of June 7, 2004.

The autopsy conducted on Tyshika’s body disclosed injuries that she had sustained to her head, neck, and torso. Dr. Anna Rubio, the state medical examiner said that there were at least 30 injuries to Tyshika’s head. The cause of her death was detected to be strangulation and blunt force injuries. The evidence further suggested that she had been in a physical struggle where she had been hit by her aggressor. There was however no trace of alcohol or drugs or proof of any sexual relations. The fingerprints left on an orange juice container found in the crime scene were traced back to Richard Blanks. The Police thereafter shifted the focus of their investigation on Blanks who was revealed to have known Tyshika through his girlfriend, Lisa Pinder, who was also a close friend of Tyshika’s.  He was arrested on charges of murder in September 2005, following the DNA analysis. 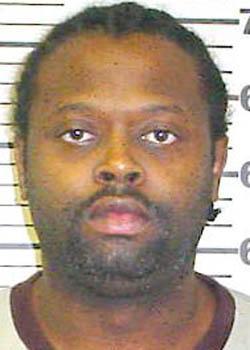 Richard L. Blanks of Church Creek Road in Cambridge was convicted on May 30, 2006, by a Dorchester County jury on the first-degree murder of Tyshika Askins. Blanks was the boyfriend of Tyshika’s close friend, Lisa Pinder. Alonzo Dennis, Tyshika’s former boyfriend and the father of her child was originally alleged of murdering Tyshika. The charges were dropped after a DNA test was conducted which connected the fingerprints found on an orange juice carton to Blanks. Blanks was later arrested on September 27, 2005, and charged with murder. Despite being convicted of the murder and sentenced to life imprisonment in 2006, the case was sent back for re-trial after two years.

During his trial, Blanks mounted his defense on the fact that he began a romantic relationship with Ms. Askins after they met at a winter party in 2003, hosted by their common acquaintance, Lisa Pinder. Blanks added to his testimony that he had suspected Ms. Pinder of having an affair and Ms. Askins had confirmed his suspicion. He further mentioned that he and Ms. Askins had engaged in sexual intercourse during April and May 2004. However, Blanks’ defense did not hold up in court. He was sentenced to life imprisonment by Worcester County Circuit Court Judge Thomas C. Groton III, on June 4, 2010.