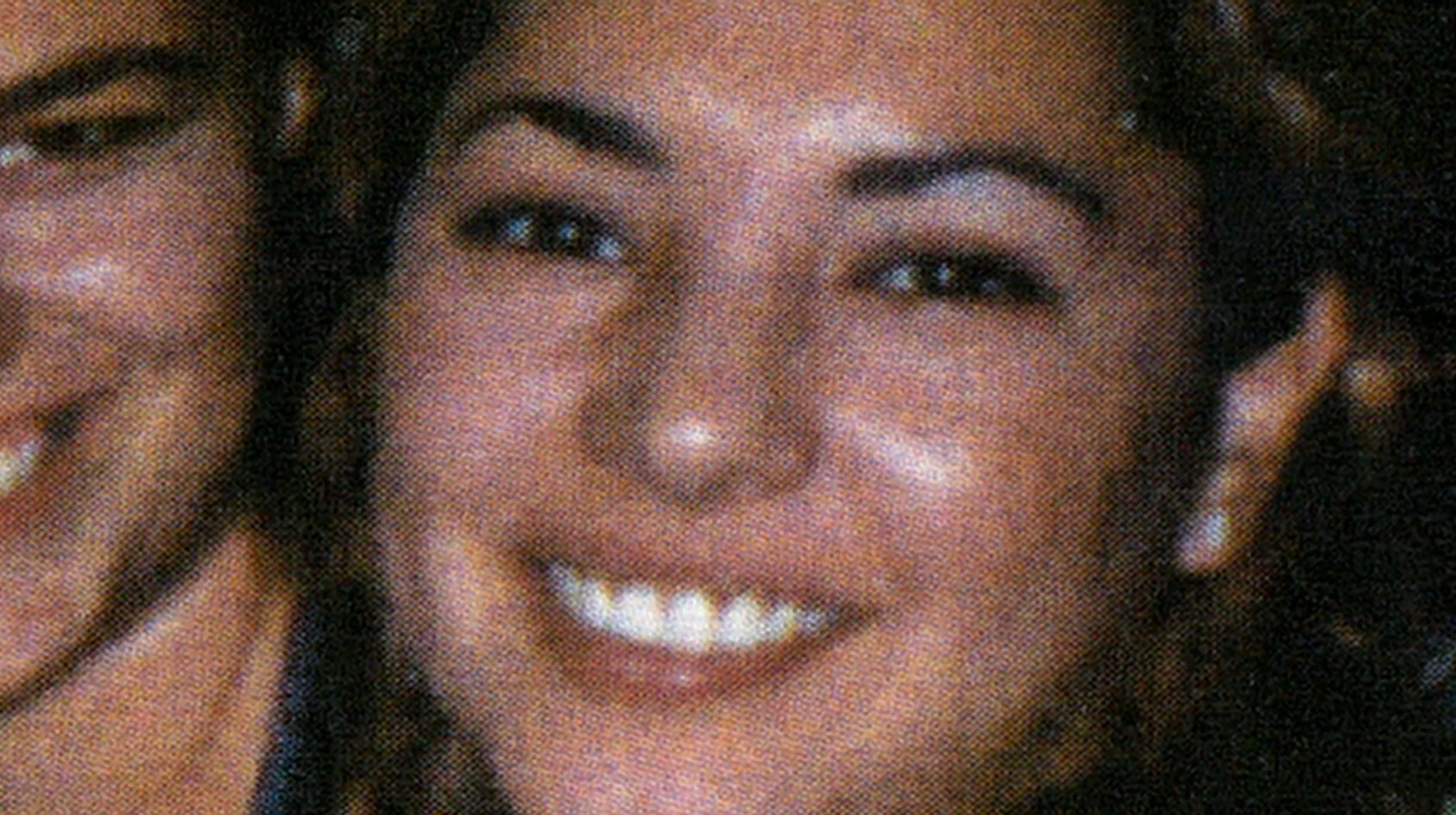 When 27-year-old Tzatzi Sanchez was found murdered in her Las Vegas home in 2001, the police suspected it to be a robbery gone wrong. However, an eyewitness statement soon turned the case on its head as the investigation discovered a deadly love triangle. Investigation Discovery’s ‘Scorned: Love Kills Lipstick Love Triangle’ chronicles the murder and shows how the police were able to hone in on the murderer. Let’s take a detailed look at this case and find out where Sanchez’s killer is at present, shall we?

How Did Tzatzi Sanchez Die?

Tzatzi Sanchez was just 27 at the time of her murder and resided in Las Vegas, Nevada. Although she was earning a living as a waitress, Sanchez had significant aspirations for the future and was a diligent student at the University of Las Vegas. Her friends talked about her generosity and mentioned how Sanchez loved making friends because of her warm-hearted nature. However, her close ones had no idea that her friendliness would indirectly lead to her gruesome death. On January 14, 2001, 911 operators in Las Vegas received a frantic call from two men who claimed they had just seen a terrifying murder.

Once first responders reached the scene, they met Juan Antonio Mayen and Carlos Rene Villafana, both of whom claimed that they had witnessed armed men breaking into their friend’s house and killing her. Inside the house, authorities found Tzatzi Sanchez, who was completely naked and restrained. She was also gagged with her own scarf and had bruises all over her body. While an autopsy determined that the victim was strangled to death, a detailed medical examination ascertained that she had been raped.

The police received a massive breakthrough right at the start of their investigation as both Juan and Carlos mentioned that they had witnessed the slaying. When questioned, Juan mentioned that although he went to bed at around 6 am, he woke up after hearing Carlos scream out in pain. Upon investigating further, he realized that his friend was hit over the head with a wine bottle, but the assailants soon got the men under control and tied them up after threatening them at gunpoint.

Surprisingly, according to Juan and Carlos, the attackers were quite meticulous about their job, and one of them even mentioned that they were sent there by a third party. The police immediately gathered that the murder might have been a planned hit and began looking into Sanchez’s acquaintances. During their investigation, they learned that in 2000, Sanchez met and began living with Marcela Whaley and Kimberlyn Estrada, a couple who had just moved to the United States from Mexico.

Right after moving in with Sanchez, Marcela began making advances toward her, which naturally did not sit well with Kimberlyn. Hence, the latter moved out of the house while Marcela and Sanchez got together. However, according to the show, their relationship was quite abusive, and soon Sanchez turned to Kimberlyn for help. This acquaintance slowly turned romantic, and Marcela could do nothing as Sanchez began dating Kimberlyn. Yet, Marcela believed that she had been betrayed by Sanchez and was enraged by the turn of events.

As per the police, this incident provided Marcela with the perfect motive, as she had always wanted to take revenge on Sanchez. Elsewhere the investigators also took Juan and Carlos’ help in creating a lifelike sketch of the person who threatened them at gunpoint. The drawing proved extremely useful, as shortly after, Juan was able to identify a man named Luis Barroso as the one with the gun. Upon being interrogated, Barroso confessed and even indicted his friend, Obed Marroquin-Valle, in the crime. Besides, he also revealed that Marcela Whaley had commissioned them to carry out Sanchez’s murder.

Where Is Marcela Whaley Now? 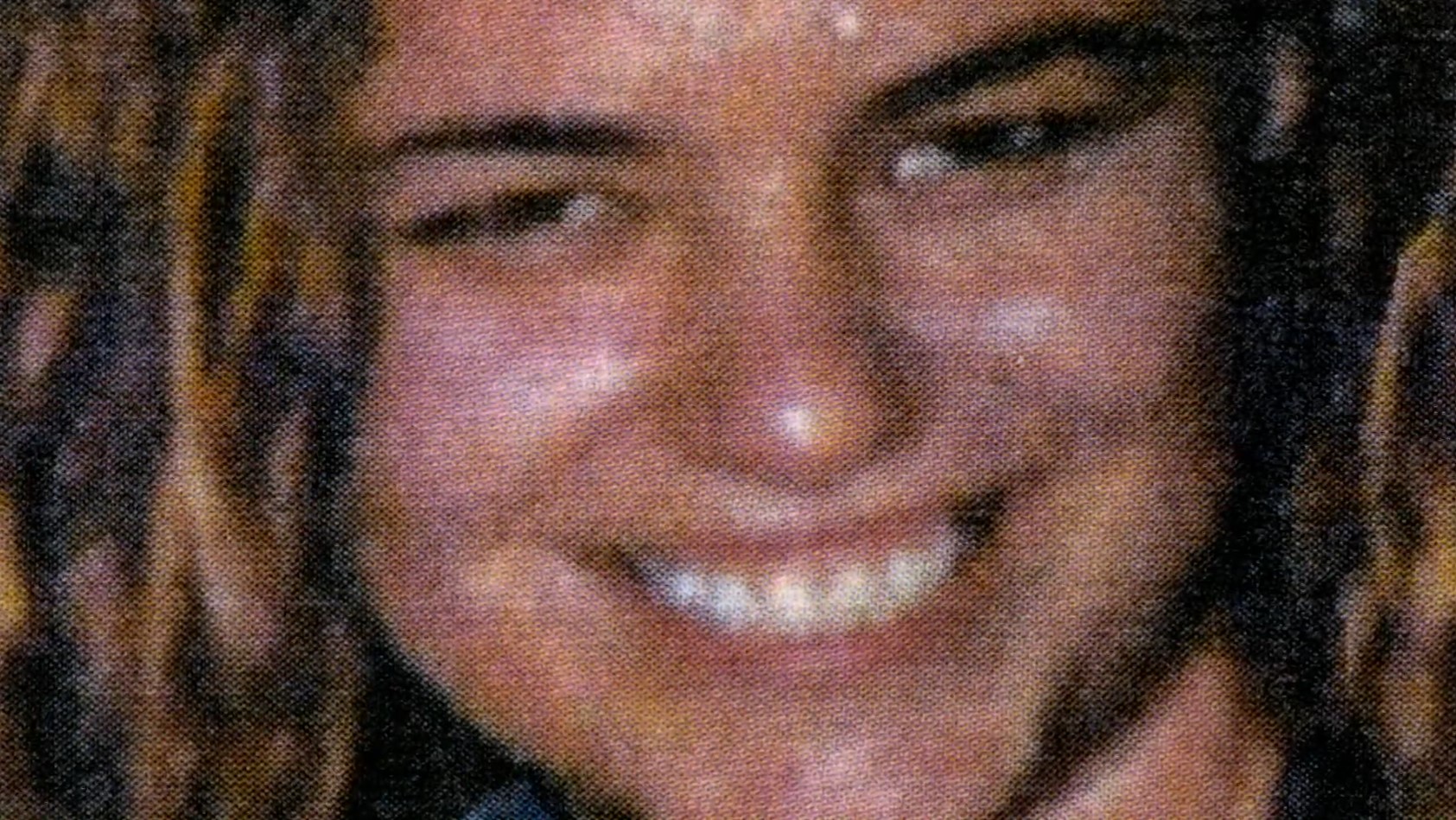 Unfortunately, right after hiring the men to kill Sanchez, Marcela Whaley made a speedy retreat to her hometown of Durango in Mexico. However, in 2002, Mexican authorities arrested her from Durango and took her to court for her crimes. According to the show, Marcela was found guilty in 2007 and sentenced to 39 years in prison. Although her jail records are inaccessible, we can safely assume that Marcela is spending her days behind bars in a Mexican prison, as her sentence is still running its course.