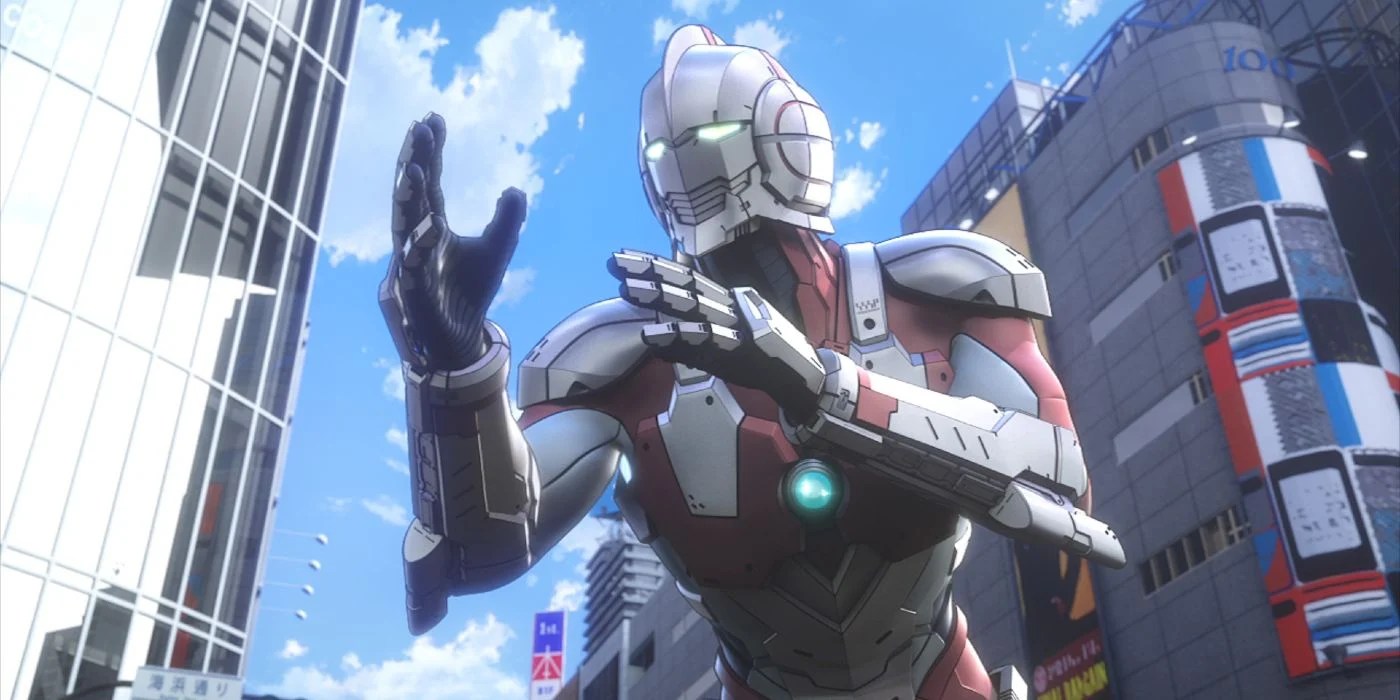 Inspired by Eichi Shimizu’s Japanese manga series of the same name, ‘Ultraman’ is a science-fiction action anime. Many decades ago, after saving the world from an existential catastrophe, an extraterrestrial giant of light known as Ultraman vanished without a trace. Shin Hayata, the human host of the hero, lost all his memories but was later reminded of his past by SSSP, the organization that helped Ultraman many years ago. In an unexpected attack, Shin gets severely injured while saving his son Shinjirou after which the latter is forced to carry on the torch of hope for humanity.

As the responsibility of saving the world falls on his shoulders, Shinjirou finds himself navigating moral dilemmas while fighting for the greater good. The anime first released on April 1, 2019, and since then has garnered a huge fan following. It has received critics’ approbation for its mindboggling action sequences and captivating storytelling. After the conclusion of its second installment, fans are eager to learn when the series will return with new episodes. In case you find yourself wondering the same, then we have got you covered.

‘Ultraman’ season 2 released in its entirety on April 14, 2022, on Netflix. The latest installment comprises six episodes, each with a runtime of precisely 25 minutes. Kenji Kamiyama (‘Ghost in the Shell: Stand Alone Complex’) has served as the chief director, while Shinji Aramaki stood in as the second director for the anime.

Unfortunately, as of now, the third season has not been renewed by Netflix. Furthermore, Production I.G. and Sola Digital Arts are yet to comment on the show’s future as of now. But fans can rest assured, as the anime will most likely be renewed for yet another installment. The first clue for this comes from the source material itself. Eichi Shimizu’s Japanese manga series has 17 volumes so far. Although fans had to wait for three whole years for the second season, it happened due to a lack of availability of source material coupled with Eichi’s poor health, which delayed things even further.

Since the second installment only adapts the first 11 volumes, production of the third installment can commence without any delays. Netflix rarely renews shows immediately after the premiere of a season, which is most likely going to be the case with ‘Ultraman.’ However, one can expect positive developments in a few months. Assuming that the show gets renewed within the next 3-5 months, ‘Ultraman’ season 3 will premiere sometime in Q3 2023.

Ultraman Season 3 Plot: What Can It Be About?

In season 2, Shinjirou learns about a rampaging alien and has a confrontation with Him. The strange event is witnessed by a journalist named Kotaro, who becomes witness to the mass disappearance of people in Tokyo. Soon Alien Padent begins to grow his influence and puts his demands in front of humanity. Even the SSSP headquarters are not spared from all the chaos, and ultimately, Padent even uses his fearsome weapon, the Golden Fortress, on humanity. Luckily, Shinjirou and Shin emerge victorious in the final battle, saving countless innocent people from a painful death.

In season 3, Star Cluster Council will hire Leo Brothers, two dangerous assassins, to kill Adad after he betrays them and tries to challenge the status quo by doing so. However, quite paradoxically, they will themselves change their stance on the Ultra race and begin to see them as a potential threat to the whole world. As the tensions rise, Shinjirou, Red, Adad, and Moroboshi will join hands in a violent battle between the two groups.