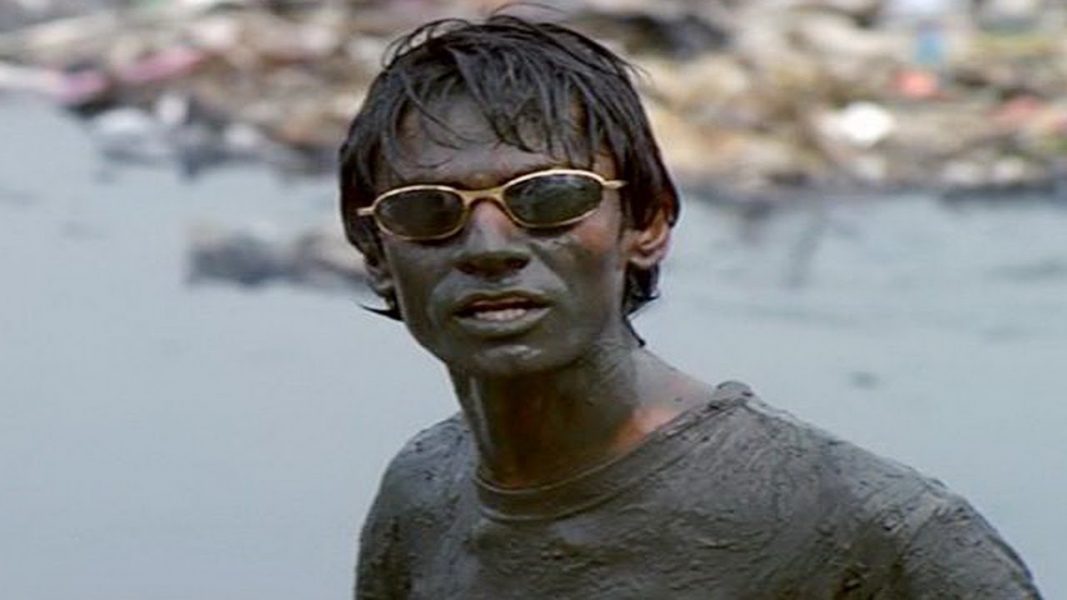 Indian Cinema is a bizarre world, which is only fair because of the diversity a country like ours demands from this medium of art. We’ve segregated our filmmaking into two molds, broadly. There is the kind of cinema that involves acting prowess, a good script and passionate people both in front of and behind the camera; and then there is cinema that’s more business than it is a movie making experience. It does not occur to our dear industry to blend the two and create something magical enough to make all strata of society acquire a kind of cathartic experience. We’re certainly moving in this direction, so I’m still hopeful. The reason that I can keep my hope intact is because of certain actors who’ve without having much screen-space delivered performances that have some particular characters itched in my memory, characters that I resonate with. This list is about the underrated Indian actors who deserve more love and bigger roles.

I don’t remember seeing him on screen very often, but ‘Dubeyji’ from Mira Nair’s ‘Monsoon Wedding’ made for the best wedding planner that there is or has been. He is the kind of acting talent that can deliver dialogues with such a unique demeanor that I was laughing throughout ‘Raghu Romeo’, which I watched only because that’s the only film he actually had the most screen-space in. There is no one else I’d rather begin this list with.

I’ve heard so many actors say that Imtiaz Ali brings out the best in them, and we’ve only seen in ‘Rockstar’ how that stands true. Although, Kumud Mishra was already a remarkable acting talent and his isn’t a face you wouldn’t have seen if you have any interest in movies at all. If we talk about versatility, he comes way up on the radar for all that he has been able to do for the medium. My personal favorite, he always manages to make me believe that he is actually the character he is playing.

She is representative of the new age cinema, that requires actors to know how to act, contrary to how it used to work earlier on. She also represents the kind of women you see around, strong and opinionated. Despite being immensely talented, and gorgeous she doesn’t fit the conventional box and hence gets small parts. Nonetheless, she has shone.

More than his words, his eyes speak the language of the character he is portraying. If I were to make this list in any specific order, he would have topped it. He exemplifies what I call having the ability to deliver a cathartic experience. I’m still confused if (of whatever I’ve seen) Haider is his best performance, or Gulaal. I don’t know how to feel about either of those two characters. He does it best, playing someone who you can’t hate completely, although you know it is the antagonist of the film.

I remember referring to her as my reel life mother, Sheeba Chaddha plays the quintessential liberal mother with sheer class; the kind of mother that’d support you even when you’re pregnant at 17. But, that’s all that I’ve ever seen her in films as, the mother. Honestly, though, if there were more parts written about for people of this stature, Indian Cinema would have been a happier place.

I’ve seen his perform a Shakespearean monologue on stage, and that shall remain reason enough for my bias towards him. Talent, wit and intelligence are among the many traits he possesses. I’m glad that when Bollywood couldn’t produce scripts that’d do justice to his skill, he took a different path and created a classic like Bheja Fry.

Growing up, I believed that every time Bollywood needed someone to play a silly character, they’d hire him. He was playing the stereotypical stupid character in possibly every film, throughout 2000s. I grew up to slowly understand his flair for acting, with the finesse that he plays the conflicted father in Masaan, I could feel the angst and helplessness of ‘Pandit ji’. Credit to all the films he has been in, but I can never get over ‘Shukla Ji’ from Office Office.

I don’t know if I like her for the roles she chooses, how she drives her career in a certain direction or for the path she has managed to tread. I believe it is because I’ve never seen her give a bad performance. Nowadays, she plays the sidekick in possibly all movies with good directors working on ‘em. Despite this omnipresence, she hasn’t been on screen for more than a few minutes, which is why I thought it was mandatory to put her on this list.

He might be the web’s new favorite, but has been mine ever since I can recall seeing him on celluloid. Very recently, he place a careless cop in Talvar and during a sequence when Irrfan is interrogating him and acquainting him to what a horrendous mistake it was that he committed, it sends chills down one’s spine, more so because the movie is inspired by reality. He deserves screen-space more than anyone I can think of.

If there is an actor who plays every character with utmost conviction, it’s him. Despite that gift, all I’ve ever seen him do is, roles that are important to add value to the protagonist’s character.

He is one of the biggest names in Indian Theatre, but not plenty of remarkable characters played on screen. Nevertheless, for the little time he is on celluloid, you’re glued. My admiration and respect for his natural talent knows no bounds.

With Konkana Sen Sharma’s directorial debut, he made his debut as a protagonist in A Death in The Gunj. My heart ached with Shutu’s. He isn’t a new face, he’s been around for quite some time, doing roles that were never written as well as he played them on screen. It felt like he’d outshine, no matter how tiny his role would be. He was on screen for not over 8 minutes in ‘Dil Dhadakne Do’, but he made it memorable; as it was with his protagonist’s friend’s portrayal in ‘Lootera’.

I think when complex roles are written and it becomes impossible to figure out who’d play those, they run to Manav Kaul for their rescue. His career spans over 14 years now, and I’m not sure if you’ve seen him on screen enough to know his name, because it seldom happens that I run into people who’d recognize him by name. Have a look at his face because he deserves to be known more, and to do more movies with better written roles.

I think she nurtures the character that a writer writes, in a way that even he/she wouldn’t have imaged it to be. She is the epitome of the perfect blend of skill and wit. It hasn’t happened once that she’s been on screen and I haven’t smiled because I know which character I’m going to think about while driving back home.

Quintessential UP boy, that’s all he has ever played from what I can recall. I don’t know why the Indian Cinema cannot decipher the genius that is Mohammed Zeeshan Ayyub, because he is more than just under-utilised. My love for him began with hatred, rather. He played Manu Sharma, who was convicted for Jessica Lall’s murder, and he played it so convincingly that I hated his guts. That, I think, is what sheer acting talent is.

I want to see him on screen way more than I tend to, but then I’m also relieved that at least he is renowned. If someone in our country knows, understands and practices cinema in its true form, it’s him. I’m glad there is enough said about him, but I’d like to see more of whatever he has got to offer, if only there were scripts that’d do justice to him.

He’s enticing in every character role he has played, he’s also a favorite when it comes to film festival directors, particularly. And, why wouldn’t he be? I’m intimidated by his screen presence alone.

She might not be among one of the many brilliant actors on this list, but she sure knows how to make a character her own. She’s a pleasure to watch on celluloid and I don’t understand why there haven’t been many parts for her to play, especially after that mind-blowing performance in ‘Rahasya’.

I know well enough that he just made his debut with ‘Neerja’ and that he has a long way to go and grab all the amazing roles in the coming decade, but Bollywood makes it a point to let someone maintain the reputation they formed with their debut. He’s witty, gorgeous and immensely talented and I really hope we get to see more of him, and not in character roles.

I’ve saved the best for the last, because it comes with favoritism and extreme personal endearment. I’ve been lucky enough to spend time with him and ask him all the questions that I could, only for him to shower me with effortless philosophical intellect, and then ask me to tone down on the depth. Effortless is the word that’d come to my mind even when I think about all the roles he has played. However, if I were to choose between “Image is everything and everything is image” or the storyteller in ‘Tamasha’ or Prithvi Bana from ‘Gulaal’, I’d be doomed. I have witnessed him create magic on stage and during the process that goes behind it, but that was probably a once in a lifetime occurrence, which is exactly why I want him to have lengthy roles on celluloid that are written just for him. Mishra ji is a star.

I don’t think there is any need for me to explain further why character roles in Hindi Cinema could have been paid more attention to. Because, if these 20 people can’t prove it, I…obviously can’t.