Unexpected Season 4 Cast Details: Who Are They? 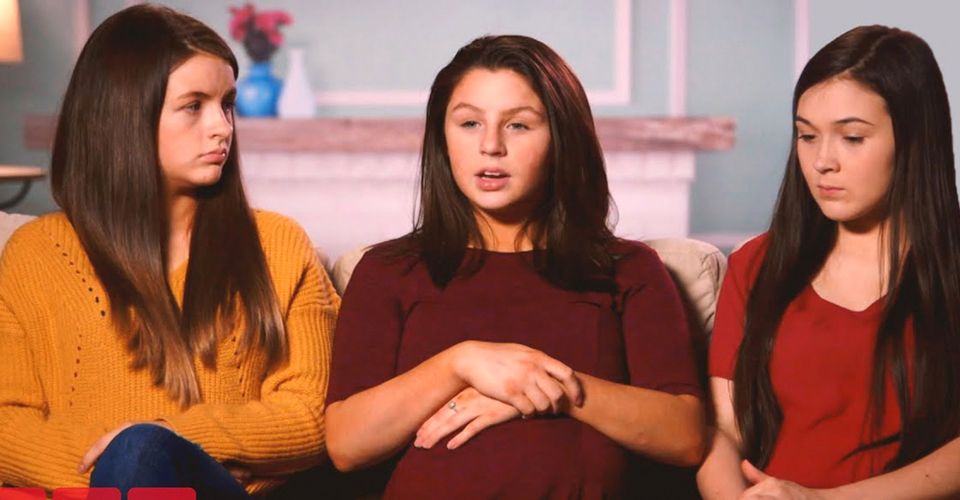 TLC is an expert in bringing to the screen binge-worthy reality series, and it proved itself yet again after releasing a novel show in 2017. ‘Unexpected’ is the network’s one-of-a-kind show, though those on the outside are already familiar with its premise.

Season 4 of the hit series is ready to take the drama a notch up but with the same and much-needed social message: to showcase young parents’ problematic journeys in its most honest form. We have curated a list of the three new and two returning couples, all of whom are trying their best to deal with the life-altering situation!

We thought it best to start the list with the ‘Unexpected’ veterans, Tyra Boisseau and Alex Wilson. The teen couple was first introduced on the third edition of the TLC reality show but had put their relationship on hold as announced in the third week of January 2020. But the two have seemingly gotten back together and are seen struggling to maintain a healthy long-distance relationship.

Tyra’s mother, who was also a teen mom, faced the music of not pursuing her education, and so the daughter vows to further hers. However, with the added responsibilities of a being young parent to her daughter, Layla Rose, it is hardly a walk in the park. Alex’s insecurity about his girlfriend hanging out with the boys at her college strains their equation even more.

The couple’s on-going trust issues (while attempting to raise a child aptly) are sure to keep the audiences hooked to their story. To add to the complications, Tyra’s sister, Tiara, unabashedly expresses her disappointment in the young mom’s inability to bring up her own daughter. Claiming that Layla had even been abandoned at one point, Tiara goes to the extent of calling Tyra names for her supposedly poor parenting skills.

The longtime fans of ‘Unexpected’ recognize Lilly Bennett from the show’s debut season as she welcomed her daughter, Aaliyah, with her then-boyfriend, James Kennedy, in 2017. The two had way too many bumps along the road to go on with their relationship and so parted ways soon after. Lilly has now returned to the show, not to continue the previous story but to exhibit a new one, as she becomes the mother of her second child at the age of 20. 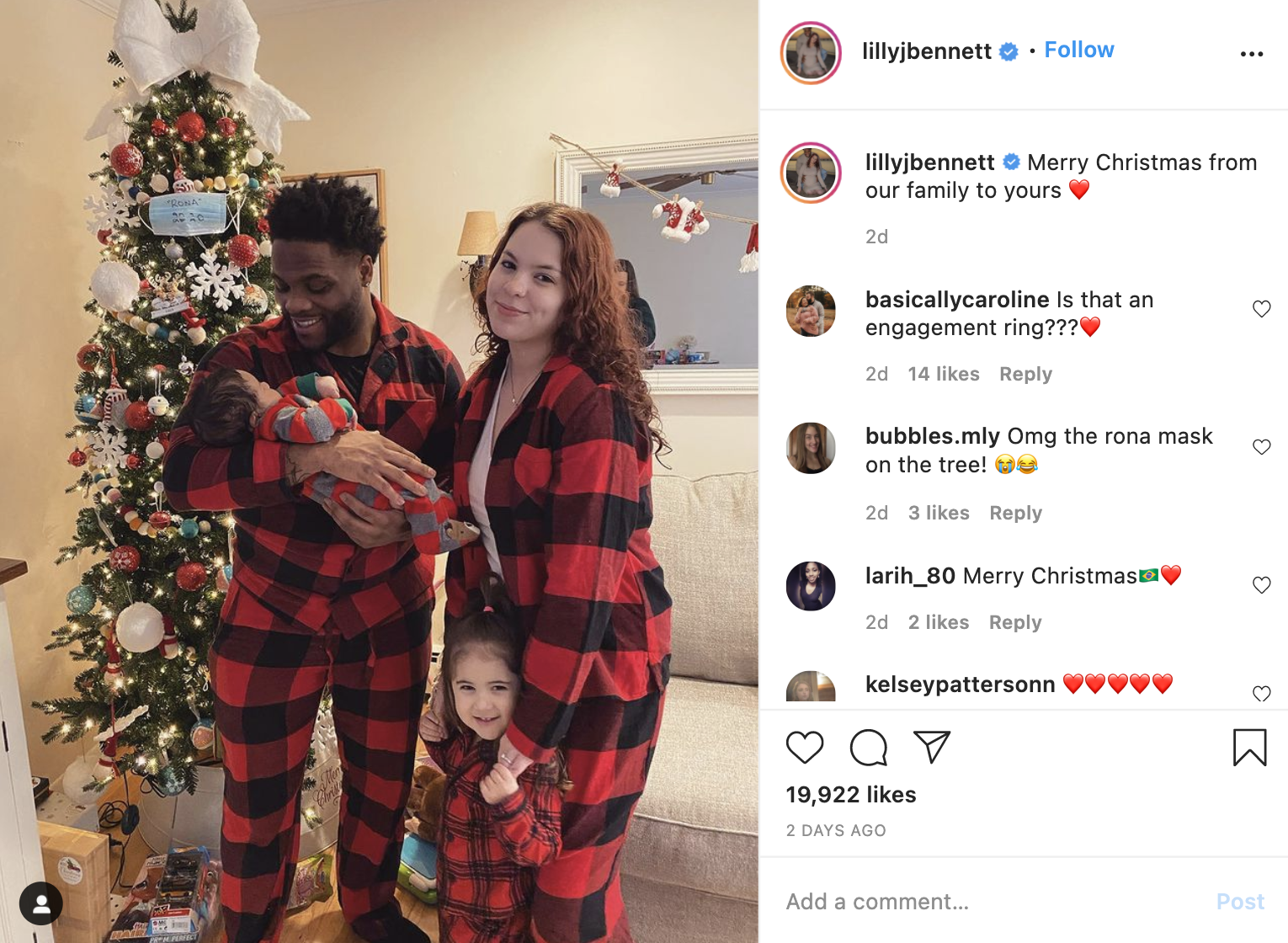 She shares a fairly healthy equation with her beau, Lawrence Charles Bishop III, a high school graduate, and athlete. The two have been dating for a couple of years, but he is still taken aback when he finds out about his girlfriend’s pregnancy.

Lawrence describes his feelings by saying, “one day, she was just 10 weeks pregnant, out of nowhere.” However, the couple mutually decides to go ahead with it and welcome their son, Lawrence Charles Bishop IV, on November 21, 2020. The responsible yet young father is seen taking his own time to understand the various parts and parcels of such an unexpected and unplanned baby.

Jenna Ronan is a high-school dropout impregnated by her boyfriend, Aden Albright. Shortly after finding out that she was expecting his baby, she is left with no option but to leave her strict Catholic school and further her education online. The young mom’s beau “…lied to her” and almost-cruelly fooled her into getting pregnant but is also one of the few who is seen consistently supporting his baby-mommy.

The viewers are bound to disapprove of Jenna’s naivety and Aden convincing his girlfriend that “boys ovulate … ogulate? Just like a woman does.” The two seem to share a healthy relationship despite a few hiccups, and, in fact, they met each other in the sixth grade. Jenna is also lucky to be at the receiving end of her father’s unconditional financial and emotional support.

In season 4, the newbies, Myrka Cantu and Ethan Ybarra, are seen struggling with the tremendous pressure of being teen parents in addition to the family issues. Myrka has a falling out with her parents and gets estranged from them. While she blames her mother for throwing her out of her Texas home, the mom counter-blames her, stating that Myrka had decided to leave the family of her own accord, choosing a “sexually active” life over the family.

Thankfully, Ethan’s side supports him, his girlfriend, and their baby. While the teen mom has kept her Instagram account private, her bio is enough to announce to the world that she got engaged on “03/10/19,” and it is natural to assume that Ethan popped the question. 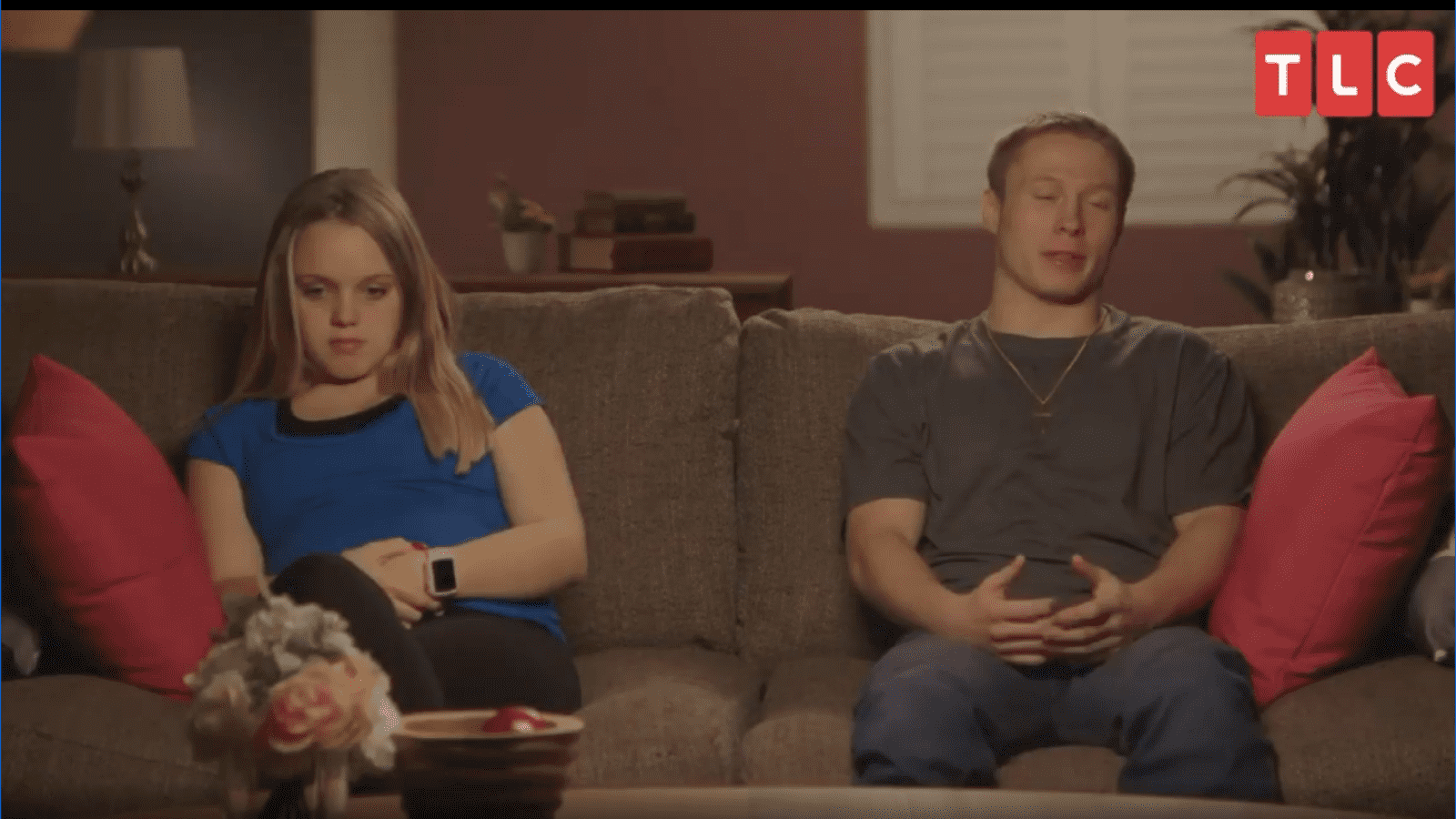 The youngest cast member of the upcoming season, Reanna Cline becomes pregnant with her now ex-boyfriend, Taron Ward’s baby out of the blue. The show’s fourth edition showcases their difficult journey trying to co-parent their daughter, Danica Marie Ward, amiably. But the teen parents apparently fail to do so as Taron admits to sleeping with another girl, and the revelation is bound to wreck his equation with his baby-mommy irretrievably.

He is well aware that one of the only ways to have a relationship with his baby is to “…have to take her (Reanna) to court…” Reanna’s mother, Jessica, a 33-year-old, was also a teen mom, and so she understood the demanding situation her daughter has landed herself in. The viewers see Jessica putting in sincere efforts to help the teen parents deal with the day-to-day problems. 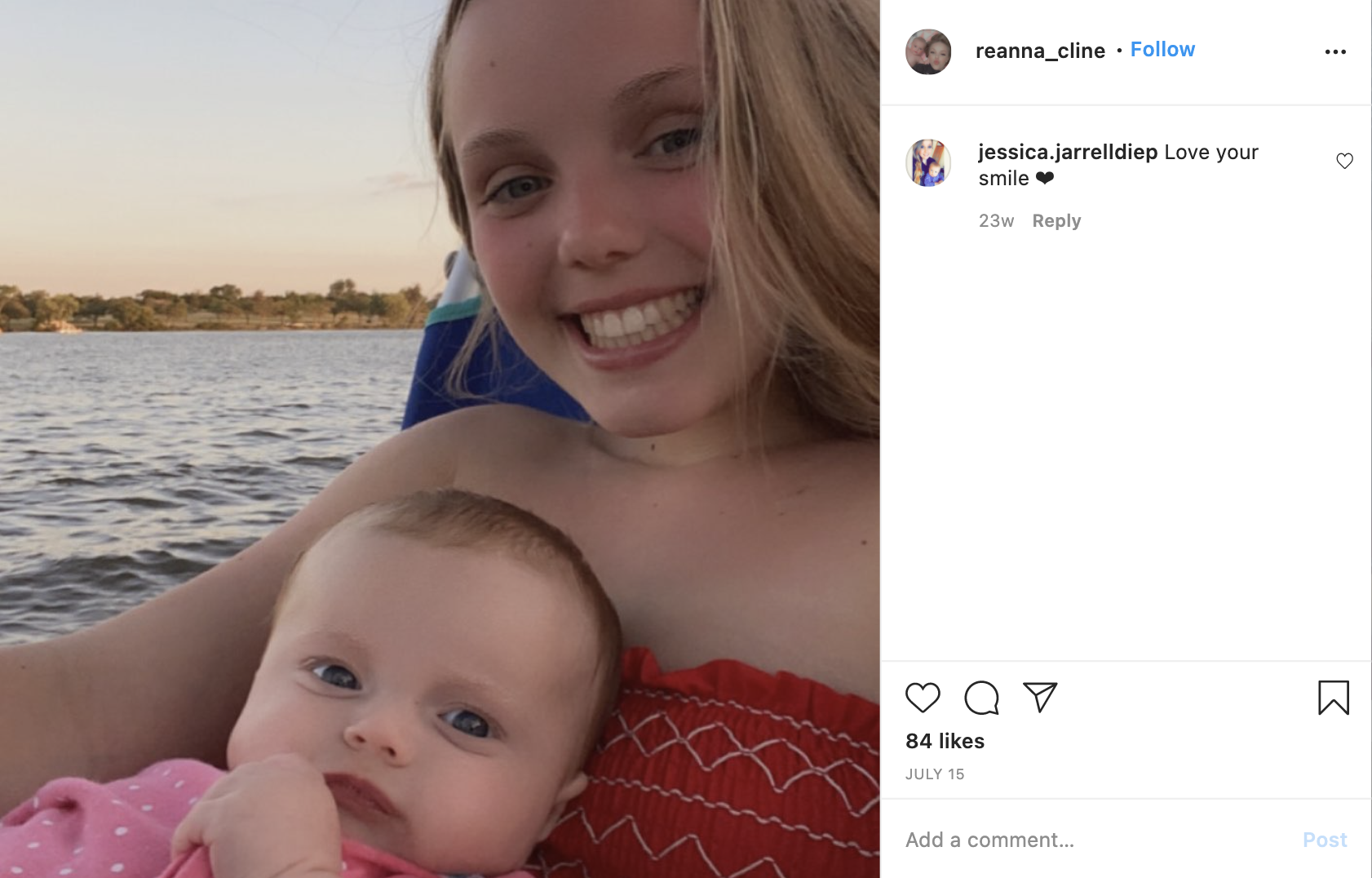