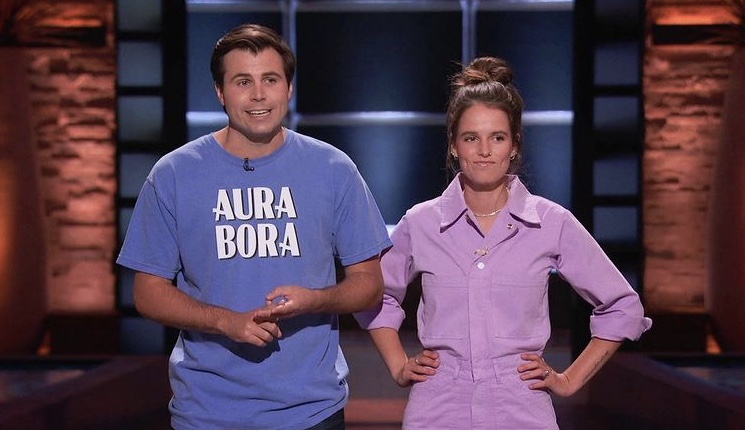 ABC’s ‘Shark Tank’ has undoubtedly been revolutionary for aspiring entrepreneurs who have found tremendous scope and opportunity to buzz in with their ideas on television. In the show, the participants pitch in their products that are often inventive and useful in some out of the box way. ‘Shark Tank’ gives equal chances to everyone who wants to make it big, and the wackiest ideas are often the most brilliant. Presiding over these exciting presentations, a panel of judges called “Sharks” offer to invest in products that grab their attention. As featured in season 12, one such product is called Aura Bora. Here’s everything that you’d want to know about them.

Aura Bora: Who Are They and What Do They Do?

Aura Bora is a product conceived by Paul Voge and his wife, Madeleine. Paul had his gut fixed on becoming an entrepreneur ever since he was a child. During his early years, his endeavors kicked off when he set up a local lemonade shop, auctioned off baseball cards, and sold Christmas trees in his neighborhood. After graduating from UCLA, Paul joined a holding company called Saturn Five that hones and supports other companies.

At work, he was in the habit of polishing down 8-10 cans of sparkling water per day. But his family had always been strictly against soda, which is how he started looking for alternatives. Paul and his wife Madeleine began playing with their SodaStream machine and ran several experiments. They assembled a fresh yield of herbal extracts and mixed them up with sparkling water, which led to a wide variety of flavors appealing to the palate. This is how Aura Bora was born.

The duo debuted at a trade show towards the end of October 2019. They personally canned 1000 bottles of Aura Bora, which were exhibited. The brand was significantly praised at the show, which motivated them to commercialize the product. Paul and Madeleine then launched Aura Bora, aiming their brand to essentially reflect their playful approach to life. Hence, Madeleine, a veteran in art designing, became the Creative Director of Aura Bora.

Aura Bora: Where are They Now? 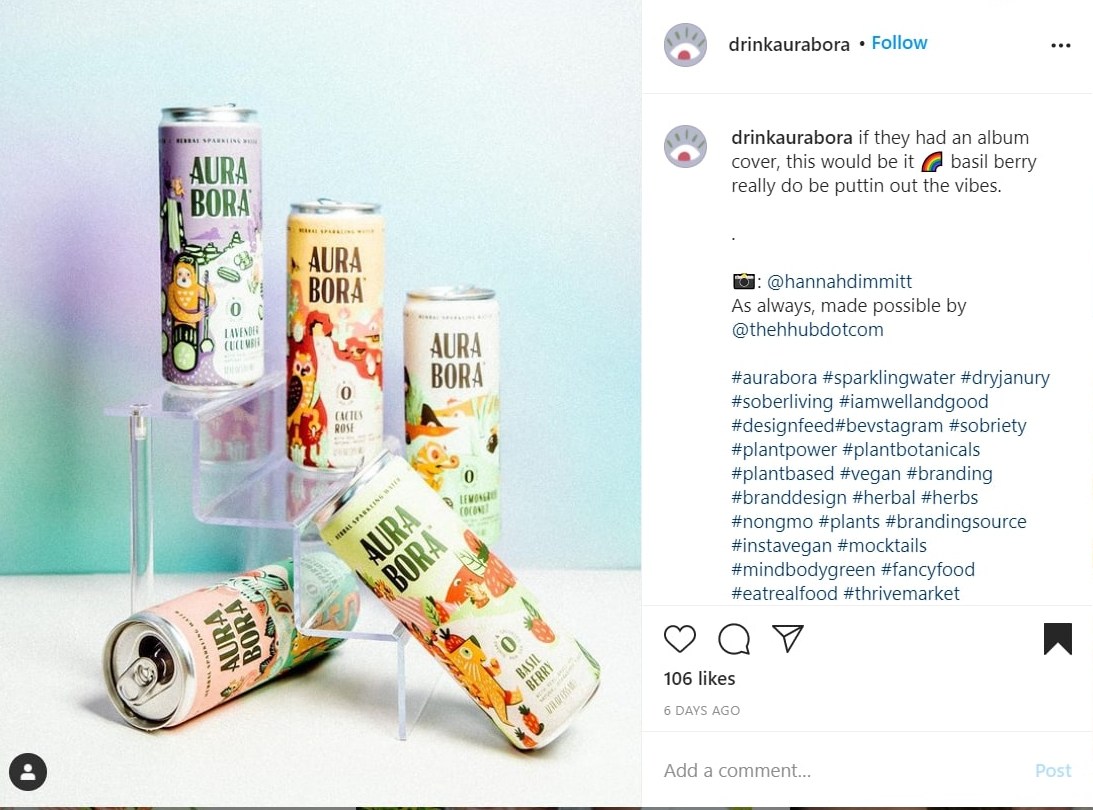 Aura Bora is a sparkling water brand that stands out because of its exquisite flavors. The first five flavors include Cactus Rose, Lavender Cucumber, Peppermint Watermelon, Basil Berry, and Lemongrass Coconut. Aura Bora is also healthy because of its sugar-free, calorie-free, and sodium-free properties. It is made up of Non-GMO components that create an authentic experience for consumers. Aura Bora’s five varieties can be bought at select retailers, and its price range hangs between $1.99 to $2.29 per 12 fl oz can.

There are over 300 natural retailers across the country selling the product. Aura Bora can also be purchased in bulk from their website. Every 12-count single flavor pack and other variety packs are available for $30 with free shipping. Apart from its appeal of being both healthy and palatable, Aura Bora has also been successful in its branding. Its unprecedented look is credited to a partnership with creative agency Moxie Sozo.

Co-Founder and Creative Director, Madeleine Voge, is the woman behind its articulate packaging. She brought in elements from nature, including owls, crocodiles, porcupines, sloths, and chameleons materialized as quirky illustrations on the can cover. Since its official launch in January 2020, the brand has been expanding at an astonishing speed. It is sold by local distributors in Colorado and Northern California. It is also distributed by United Natural Foods, Inc. and KeHe, two of the country’s leading organic food wholesalers and distributors.

Read More: Update on Love Is Project From Shark Tank