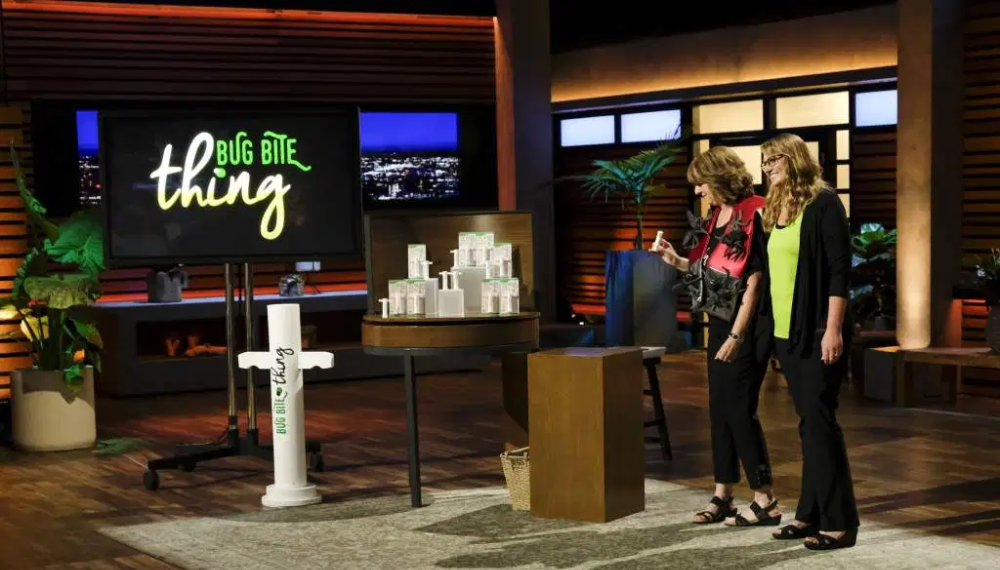 Bug Bite Thing is an interesting and useful product that appeared on ABC’s ‘Shark Tank’ in episode 4 of season 11. Kelly Higney and her mother, Ellen McAlister, presented their innovative solution against insect and mosquito bites, hoping to return with a favorable investment from the Sharks. The product that claims to give instant relief to insect bites sure got us intrigued about the company behind it and their progress after appearing on the show. Here is everything we found out about Bug Bite Thing.

Bug Bite Thing: Who Are They and What Do They Do?

Sometimes the most innovative of products come to light under harsh and frustrating circumstances. Such was the case for Kelly, who claimed that she was frustrated by the number of insects and mosquitoes she had to face after her move to Florida. A mother of two daughters, Kelly was even more troubled when she saw her daughters suffering from the same insect bites. She and her husband tried several home remedies to soothe the bites, but none were satisfying. 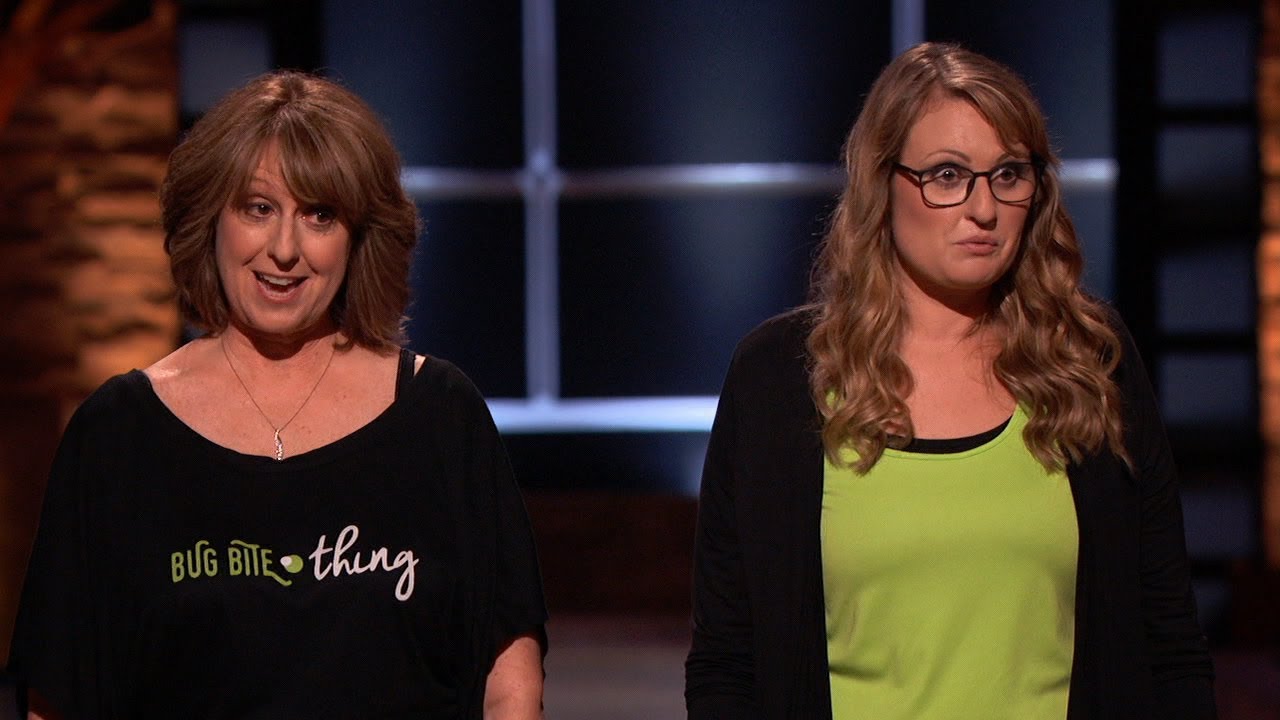 Determined to find a solution to the problem, Kelly then went online and came across an unnamed and unpatented device that claimed to provide instant relief to insect bites. She took a leap of faith, and the object turned out to be really impactful. She wanted every family to have this helpful device on hand, and thus she brought it over to the US and branded it as Bug Bite Thing. 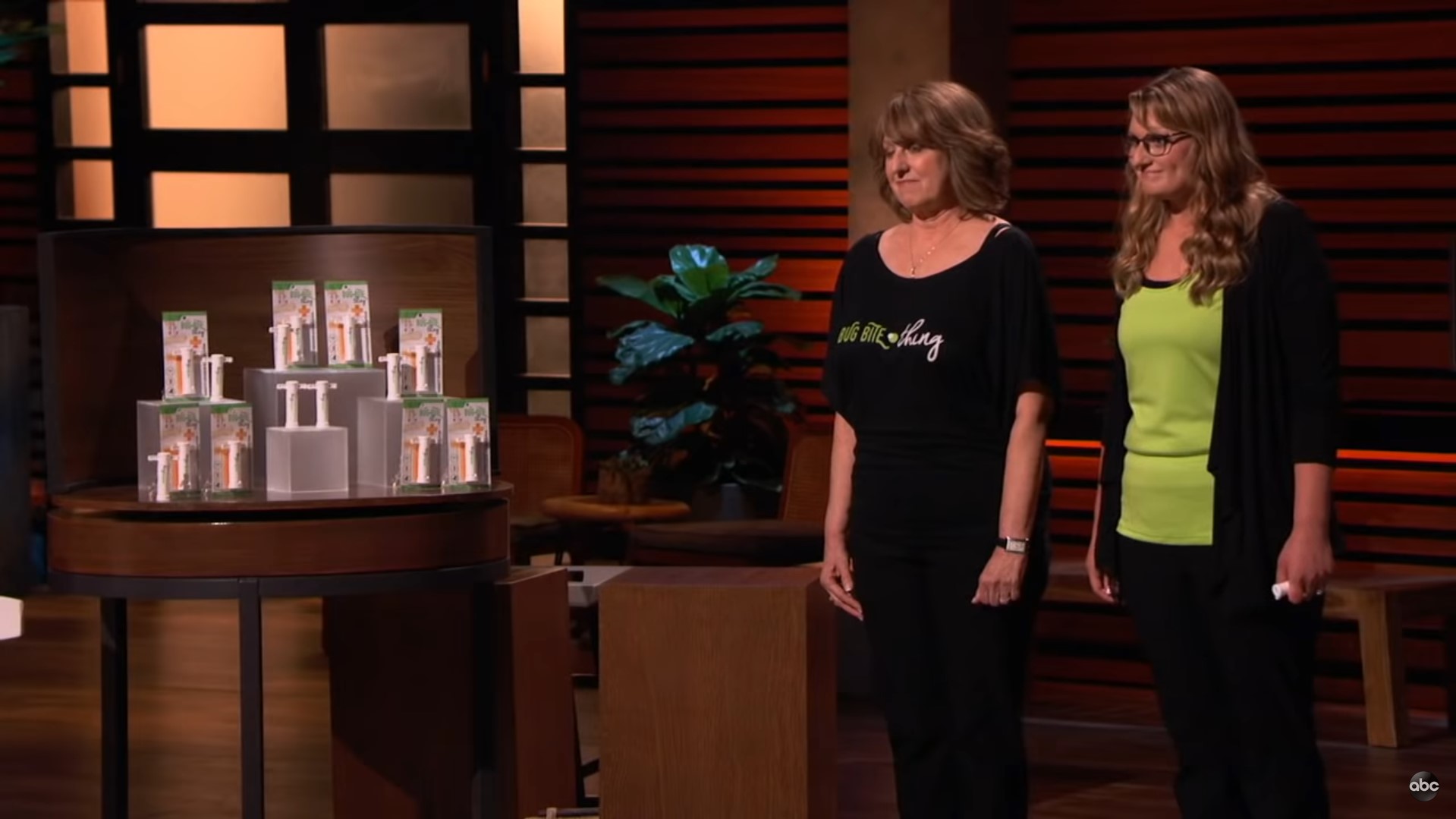 The Bug Bite Thing is designed in such a way that it can take out the poison or sting after any insect bite, thus, leaving the area irritation-free. It looks like a syringe, but when pressed down on, acts like a suction pump which sucks up the poison from the bite. There is also an option to increase or decrease the area of effect to accommodate bigger bites. Kelly also claims that the Bug Bite Thing can be used to remove wood splinters, too, though people have to be a little careful while cleaning it as getting water on the suction pump might make the device unfunctional.

Bug Bite Thing: Where Are They Now?

‘Shark Tank’ proved highly successful for Kelly as all five Sharks started a bidding war on her product. Ultimately, she opted for a deal with Lori Greiner, who offered them $150,000 for a 10% stake in their company. According to Kelly, their company grew from a small garage to a full-functioning facility within six months in 2019. In 2020, The Covid-19 pandemic could not put a dampener on the company’s business as they were able to increase their employee strength and provide employment to people in the trying times.

Through Lori, they got wind of several new opportunities, and their business started to grow at breakneck speed. Kelly was selling her product on Amazon, and the reviews were so positive that it did not take long for the product to reach the top 100 in the health and household category on the website. Kelly also partnered up with CVS and made her products available in their stores. After ‘Shark Tank,’ Bug Bite Thing has been featured on several popular blogs and has even had numerous national media appearances.

In 2020, the product was also featured on the popular talk show ‘The View.’ After finding success in the US, Kelly is now looking towards expanding her business globally as she feels that Bug Bite Thing has a vast untapped market in other continents. At present, Bug Bite Thing is available in two colors, black and white. They come in single, two-pack, three-pack, or six-pack bundles that start from $9.95 and go up to $48.95 for the six-pack bundle. This handy and non-toxic product can be purchased through CVS stores or the online retailer Amazon.