Update on FloatNGrill From Shark Tank 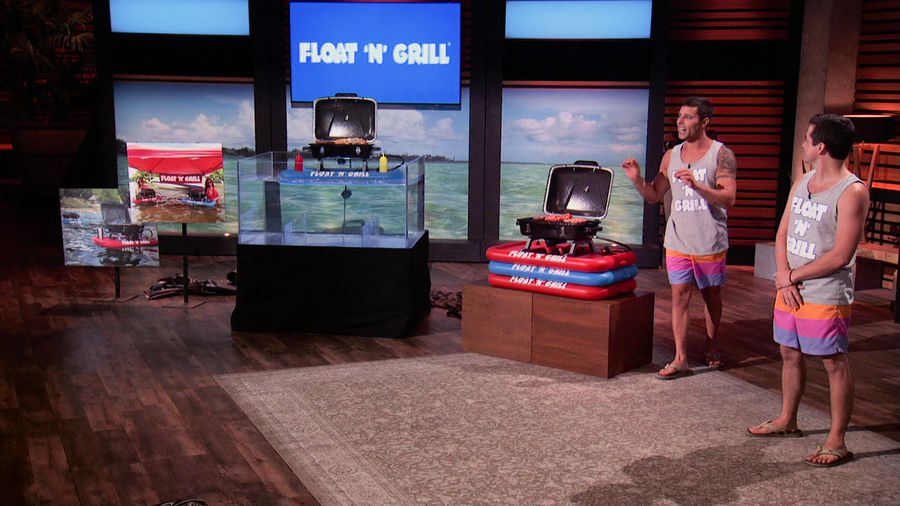 In episode 24 of the twelfth season of ‘Shark Tank,’ Mikey Bashawaty and Jeremy Quillico hoped to convince a Shark to invest in their innovative take on a floating grill. It is an interesting product that allows users to grill food out in the water while enjoying a calm boat ride. The Float ‘N’ Grill sure caught the attention of many, who might be curious about its journey after appearing on the business-themed show. Here’s everything we found out about it!

Float ‘N’ Grill: Who Are They and What Do They Do?

Michigan natives Mikey Bashawaty and Jeremy Quillico brought about the idea of a floating grill. The friends are boat aficionados and love to spending a hot summer’s day in the water. Thus, they would take Mikey’s small boat and row out to a sand bar in order to cool themselves on the water. Gradually, they came across a slight hitch in their hobby. Mikey’s boat was so small that they could never fit enough food on it or bring enough options to satisfy everyone’s palate. Unfortunately, this threw a wrench in their blissful boat ride, and they were always on the lookout for a solution. 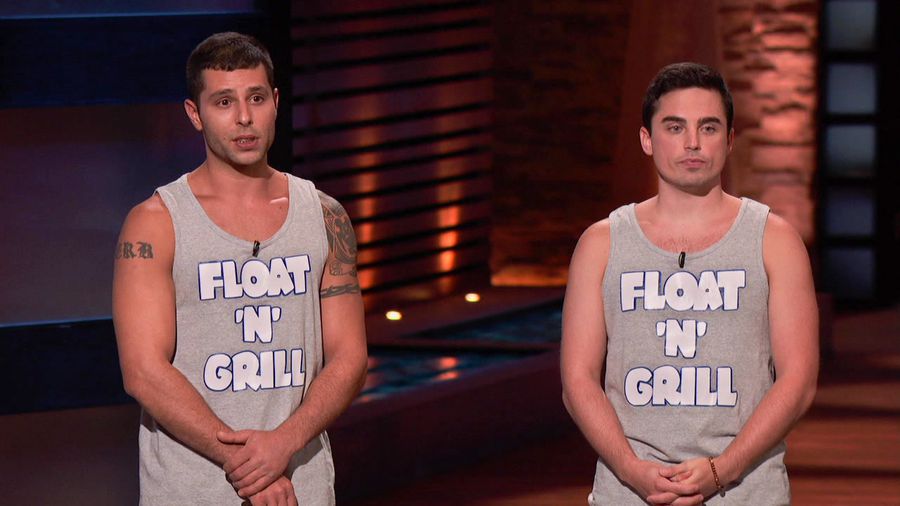 While dealing with the problem, an idea hit Mikey’s mind, and he ended up building a grill in such a way that it would float on the water. The guys then took it along while out in the water and had a wonderful time. The initial design was a rickety one, but knowing the idea to be unique, they polished it and came up with a prototype design. The Float ‘N’ Grill that we know today features an eco-friendly design with a grease trap built into it. The grease trap collects all the grease from the grill, making sure that the water remains clean.

The Float ‘N’ Grill is made out of food-grade plastic and is also UV-protected to keep its colors from fading. It comes with three cupholders to add to the user’s convenience and two tow hooks that allow it to be towed along the water. The friends have fitted their grill with a built-in igniter to further ease of use, and the lid of the grill can be closed and locked down by two latches. Mikey claims that each grill is extensively tested and is guaranteed to be flip-resistant.

Float ‘N’ Grill: Where Are They Now?

After designing their prototype, Mikey and Jeremy decided to start a Kickstarter campaign to get some funding in order to start their company. Unfortunately, their campaign received no traction, and they ended up making less than a thousand dollars in contrast to their $200,000 goal. Though it was a setback, the duo took it in their stride and did not give up. In 2018, the Plymouth-Canton graduates received funding for their projects and commissioned manufacturers to make the final product. With the final product ready, the pair decided to build up hype about their product through social media.

On July 17, 2018, their post on Facebook went viral, and they ended up with a lot more reach than they had previously hoped for. On February 16, 2019, they launched the Float ‘N’ Grill on the first day of the Detroit Boat Show. They also went on local television with their product which further helped in expanding their reach.

Since the launch, Float ‘N’ Grill been racking up fantastic reviews, and Mikey and Jeremy are currently working on designing accessories for their grills. The grills come in two different colors, namely Red and Blue, and will cost you $299. This innovative, useful and brilliant product can be purchased from their own website or the online retail giant, Amazon.

Read More: Update on The Original Stretchlace From Shark Tank