ABC’s ‘Shark Tank’ is a show that introduces products that lie at the heart of art and innovation. The show revolves around an exhibit of unique but useful products invented by a class of budding entrepreneurs who need funds for optimal production and distribution of their products. A panel of judges called “Sharks” gets to handpick the best ones and then decide if they want to invest in them. It breaks the boundaries of mainstream television by embracing a world beyond the accepted conventional tropes of entertainment.

At this point, we can rightfully declare that television is definitely for everyone. Likewise, people from the self-contained, high-stakes world of business have found a medium to showcase their talent through the show. As season 12 dropped on the screen, it acknowledged several new product ideas, one of which happens to be Rule Breaker Snacks. Here’s everything that you’d want to know about them.

Rule Breaker Snacks: Who Are They and What Do They Do? 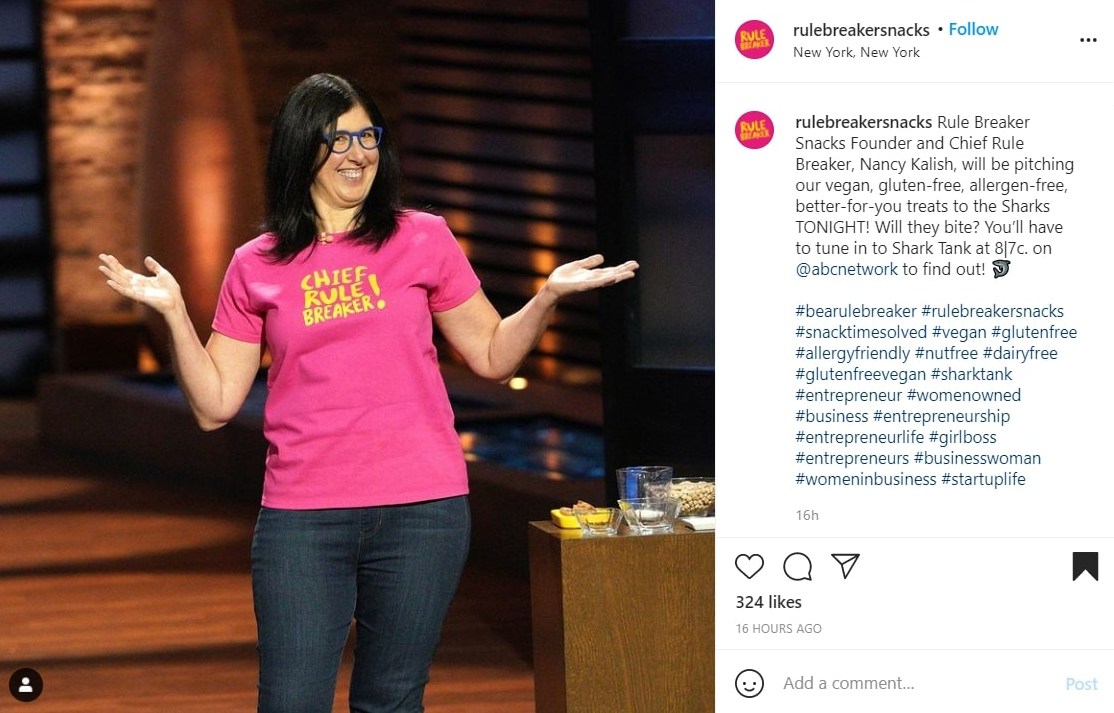 Rule Breaker Snacks is owned by former health journalist and certified health coach Nancy Kalish. She has always had a very unhealthy sweet tooth and was frustrated because she could never find any treats that she could consume without affecting her health. Nancy wanted an alternative free of sugar, preservatives, and other harmful ingredients. She also wanted treats that she could hand over to her family without second thoughts. One day, she came across a brownie recipe that includes black beans as the main ingredient and decided to make it.

Even though the first trial was a failure, Nancy kept at it anyway, making changes to the recipe along the way. She switched to chickpeas and had to gorge on a lot of brownies. Within a year, the beany taste was utterly gone, and the recipe was deemed worthy of being presented in front of the world. The final recipe does not include any allergens such as nuts, flour, eggs, and milk. The use of chickpea as the primary ingredient may sound questionable, but Nancy made sure that the taste remained unaffected.

Rule Breaker Snacks subsequently came up with Deep Chocolate Brownies and Chocolate Chunk Blondies that feature beans and other wholesome ingredients to create a delectable but guilt-free experience. Nancy ran a Kickstarter campaign in March 2019 to raise at least $10,000 to support the production of her product. They ended up collecting a whopping sum of $28,402, which helped her launch the product. Rule Breaker Bites dropped on the market in the late summer of 2019. On being asked about her creation, she said that people have already styled up its consumption by splitting it into smaller pieces and pairing it up with yogurt and smoothies.

Rule Breaker Snacks: Where Are They Now? 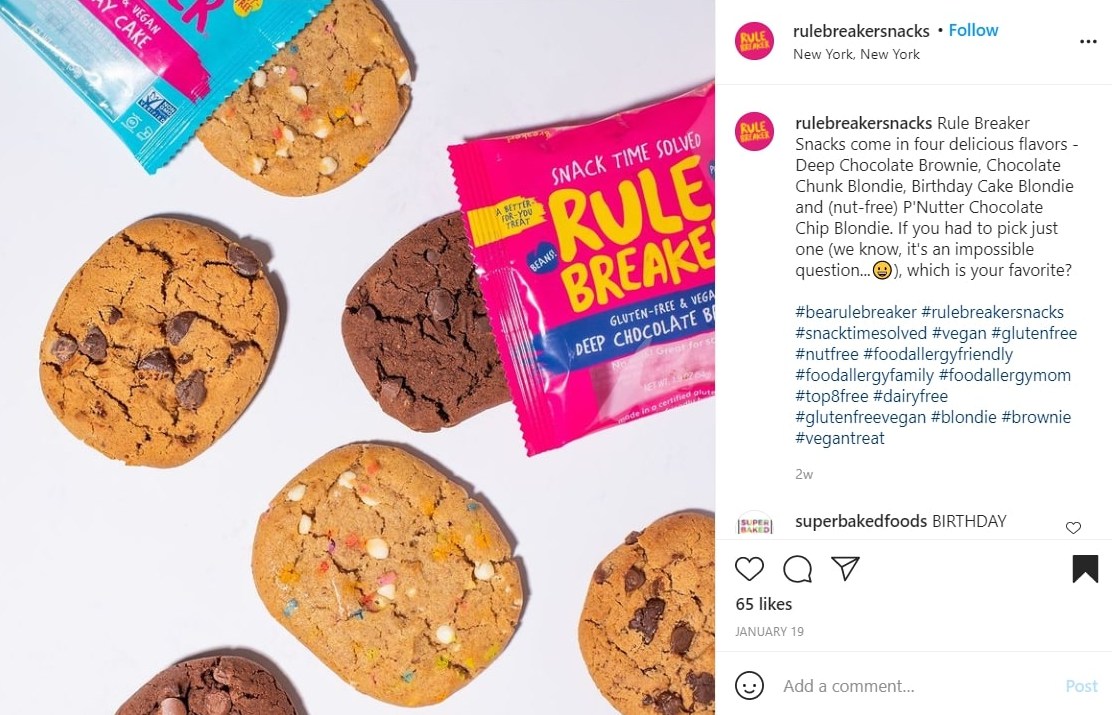 With a successful Kickstarter campaign that followed its launch in 2019, Rule Breaker Snacks exists in four flavors – Deep Chocolate Brownie, Chocolate Chunk Blondie, P’Nutter Chocolate Chip Blondie, and Birthday Cake. The treats are packed with protein, high-fiber, and contain low levels of sugar. The snacks are officially free from gluten, preservatives, nuts, and dairy. They are also certified Kosher and Non-GMO.

Rule Breaker snacks can be ordered from their official website. While brownie bites, cake bites, and blondie bites retail for $4.99, a full-sized version of these snacks is additionally sold in boxes of four and 12. A package of four treats costs $14.99, while a package of 12 costs $32.99. Since then, the company has increased its retail presence with an exponential spike in online sales.