Update On The Cheese Chopper From Shark Tank 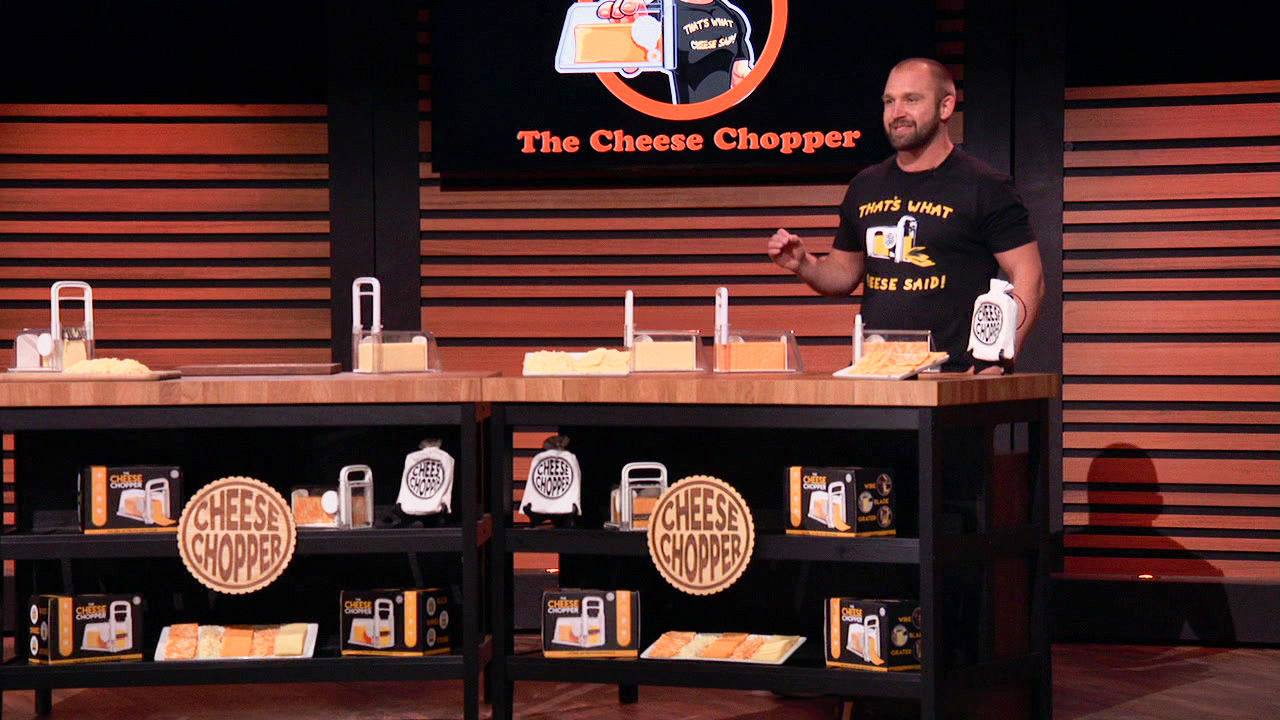 ABC’s ‘Shark Tank’ is a business-oriented reality TV show which gives aspiring entrepreneurs a platform to launch their products into the public eye. They present their products to a panel of industry leaders who are fondly known as the Sharks. The Sharks then use their knowledge, experience, and instincts to decide which product or service would be feasible for them to invest in. The ensuing discussions and the negotiations are a thrill to experience as a viewer.

One such product to feature on the show was The Cheese Chopper. Giving people an efficient and fast way to slice, grate or store their cheese, this handy product made us intrigued about the company behind it. Let’s find out everything there is not know about The Cheese Chopper, shall we?

The Cheese Chopper: Who Are They and What Do They Do?

The Cheese Chopper is the brainchild of entrepreneur Tate Koenig. Koenig, who also calls himself Mr. Cheese, developed The Cheese Chopper to bring a drastic change in the way we slice, grate, and store cheese. It is not uncommon to make a mess while slicing cheese. Grating it too leaves bits of it all around one’s kitchen. Not to mention, the numerous throwaway plastic containers and wrappers that cheese is stored in clutter up the fridge and make it dirty. Koenig brought on The Cheese Chopper to kill all these problems with one stone.

The Chopper, which fits a standard 2-pound block of cheese, manages to keep it airtight and safe, along with offering the customer an easy way to grate or slice it. The gadget requires minimal effort to clean. Koenig claims that the grater and slicers provided in the box are so easy to clean that one won’t even scrape their fingers like cleaning a box grater.

The Cheese Chopper has an airtight container that opens out on one end. The open end has guillotine-style guards on either side that helps the blades glide down and get the perfect cut every time. Slicing is effortless and just needs the customer to use the mechanism to push the cheese out and then slide down the wire, blade, or grater provided in the box to cut the cheese. Koenig also claims that the airtight container will keep the cheese fresh for an extended period. Furthermore, with such easy grating and slicing options, Koenig said that customers wouldn’t have to buy pre-sliced or grated cheese that costs more.

The Cheese Chopper: Where Are They Now?

By June 2020, The Cheese Chopper managed to raise more than a hundred thousand dollars on Kickstarter. By July 2020, the company started shipping out their first batch of products to early backers, which received good reviews. By August, the company finished up thorough testing of their products before shipping them out to the general public.

In their testing, they claimed that the chopper easily chopped through 25 pounds of cheese without a single fault or hiccup. To increase its revenue, the company also started selling cheese-themed t-shirts and coasters on their website. At present, The Cheese Chopper is exclusively available on their website for as little as $34.99, but Koenig had said that this price would remain for a limited time before the Chopper jumps back to its expected retail price of around $40.