Val Chmerkovskiy From Dancing With The Stars: Everything We Know 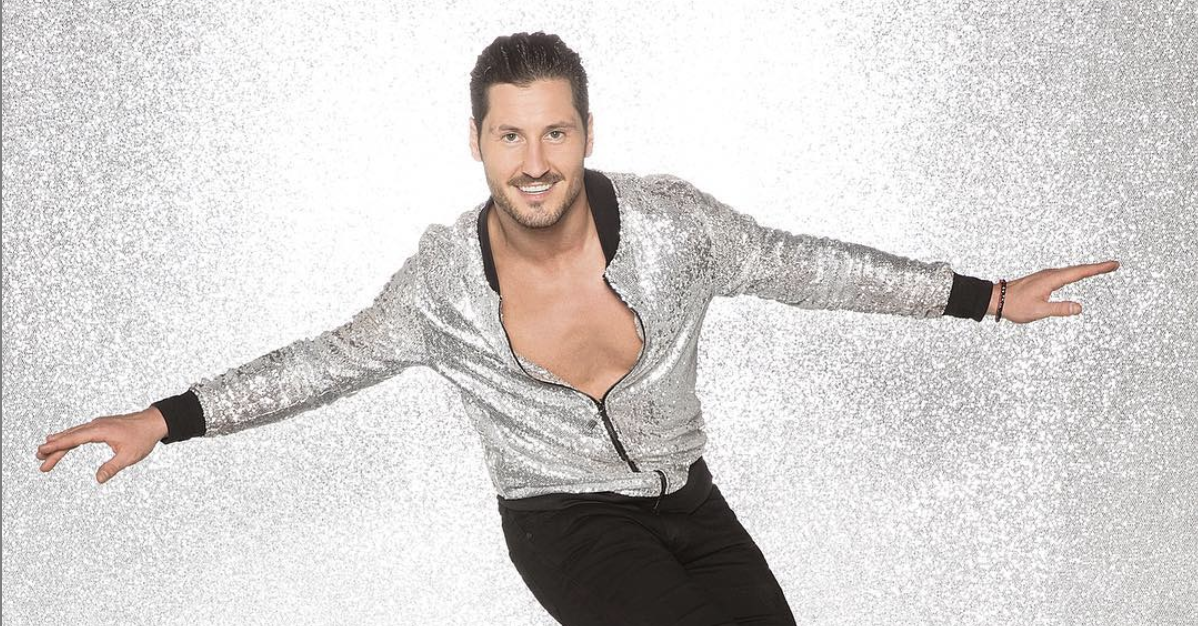 Born in a family of dancers and choreographers, dance flows in Valentin Chmerkovskiy’s blood. It has taken him years of sheer determination and hardwork to garner the success and fame he has today. Co-owning the brand Dance With Me and championing the Mirrorball trophy twice are additional feathers in his already colorful cap. In 2011, ‘Dancing with the Stars’ gave Val the canvas to paint his masterful strokes on and oh the art he produced! He is more than prepped to perform on  ‘DWTS’ stage with the celebrated cheerleading coach and reality television star, Monica Aldama, for season 29. Curious to know more about Val Chmerkovskiy’s life? We have got your back!

Val was born to Ukrainian parents on March 24, 1986. His mother and father were both renowned dancers and ran a dance studio in their hometown, Odessa. They moved to the US in 1994, and after two years of backbreaking work, successfully established their family business of youth-oriented dance studio in New Jersey. The institution instilled ballroom fundamentals in Val by the time he had turned 8. His elder brother, Maksim Chmerkovskiy, was also an aspiring dancer who became a pro in ‘Dancing with the Stars.’

At the age of 15, Val participated and won the tournament IDSF World Championship and was the first-ever American to have been honored with it. He even bagged the World Junior Championship title with Diana Olonetskaya as his partner. His early ventures prove that Val did not rise to stardom overnight but spent years and years perfecting his skill.

Val met his now-wife Jenna Johnson on the sets of ‘Dancing with the Stars’ back in 2014. The ‘So You Think You Can Dance’ alum is also a Latin-American Pro dancer like her husband. The duo developed a close friendship based on common vocation. They started dating after almost a year only to break up after a short while. Still, destiny had different plans for them as Val got extremely attracted to Jenna’s staunch family values. In June 2018, while on a trip to Venice with his girlfriend, Val popped the question to Jenna, who gladly accepted the proposal.

After ten months of courting, the colleagues turned into life-partners on April 13, 2019, at a resort in Rancho Palo Verdes, California. They have not been blessed with a child yet, but the couple cannot wait to extend their family. In 2020, Jenna and Val bought a mansion in the posh Tarzan community in San Fernando Valley, Los Angeles. They truly are couple goals – living their dreams together, while drunk and dancing in love!

In 2006, Val made his debut on the show that his brother had already gained significant fame from. Val appeared as Maksim’s student in its second season, and the next year, the ‘DWTS’ audience saw a dance-off between them. The music-and-dance performance helped Val establish a spot on the show and eventually put him on the world map. As a professional dancer and choreographer on ABC’s hit dance competition TV series, his journey began from season 13.

Val had his first big win in season 20 when he served as the mentor to American actress and singer, Rumer Willis. He had already made it thrice to the second and third runner-up positions. Unfortunately, his dancing partners have quite often had to quit due to physical injuries, but the dedicated pro has never lost hope.

Val truly creates magic on the stage and puts in loads of effort while training his dance partners. His wide fanbase is looking forward to witnessing his magic on season 29 of ‘DWTS,’ wherein he appears with Navarro College Cheer Coach, Monica Aldama.