Valentine in the Vineyard Cast and Shooting Locations 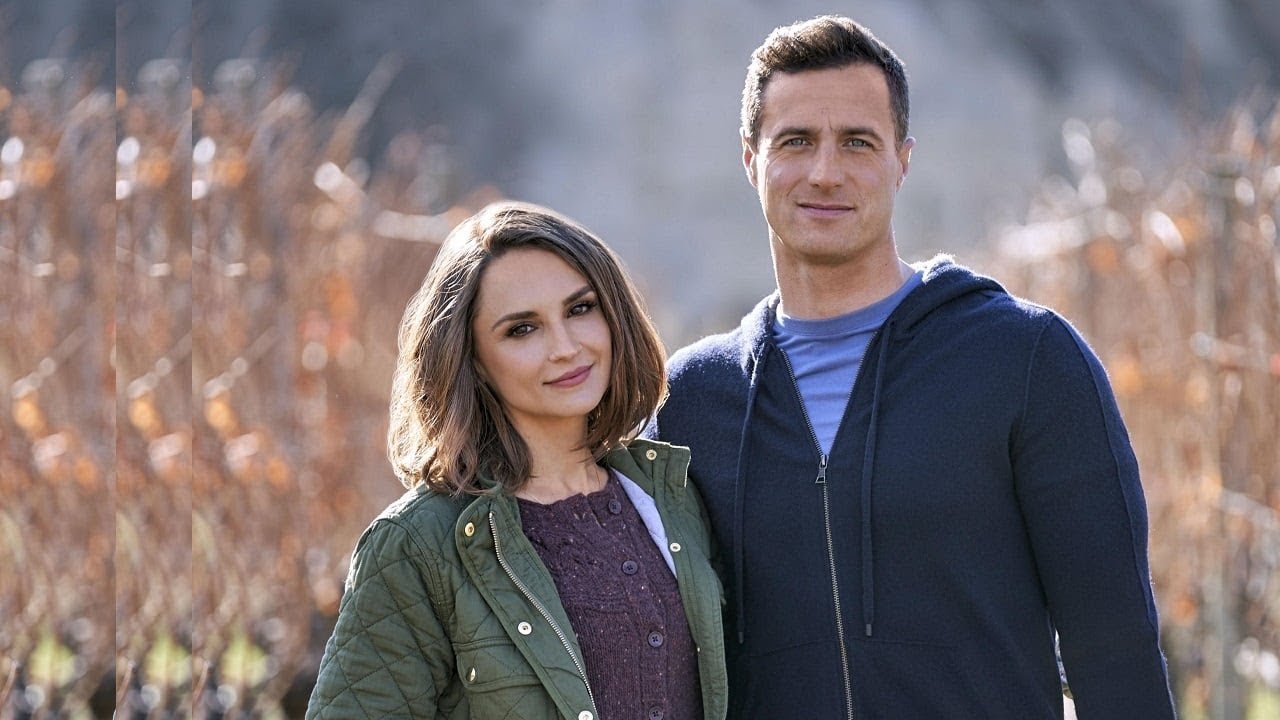 The story revolves around Frankie Baldwin and Nate DeLuca. Frankie is a talented winemaker and has worked alongside her dad at their family winery for years. She, however, longs to be independent and build something of her own. She takes an impulsive decision out of this urge and buys the Sorrento farm from a friend. It is only after the purchase that she realizes that the property is co-owned by Nate DeLuca. Nate is a chef who is just starting out and decides to return to his hometown to use his knowledge to better manage grape crops from the winery. The two are polar opposites in personality which causes unavoidable friction between them.

In Valentine in the Vineyard, Nate finally proposes Frankie and she accepts. The two are always aware of their differences and often find them amusing. However, they know that their differences form a significant reason behind the strength of their relationship. As things progress, Frankie and Nate find themselves excited to break the news of their engagement at a weekly family dinner but are cut short when Frankie’s cousin Lexi and Nate’s brother Marco announce that they plan to get married on Valentine’s Day. Nate and Frankie, having no intention of stealing their moment, are forced to keep their engagement a secret.

As a result, they volunteer to host the wedding at Sorrento Farm. The preparations begin at full swing. Frankie and Nate try to juggle the arrangements while facing a potential crisis in the vineyard. The process becomes intense and strenuous and soon the two find themselves questioning their compatibility.

Wine and Vineyards is an integral part of the entire film series. It is quite symbolic as wine traditionally is a gesture of romance. Read on to find out more about the cast and the filming locations.

Valentine in the Vineyard Cast

Rachael Leigh Cook stars as Frankie Baldwin. Rachael is known for her roles in films like She’s All That (1999) and Josie and the Pussycats (2001). She was also part of television shows like Into the West (2005) and Perception (2012).

Some of the other important characters in the film are played by Michael Kopsa, Marcus Rosner and Tegan Moss.

Here’s a lovely group picture posted by Brendan Penny on his Instagram that includes Rachael Leigh Cook and Marcus Rosner.

Valentine in the Vineyard Filming Locations

The entire Valentine in the Vineyard series is primarily shot in the River Stone winery in Okanagan Valley region of British Columbia.

The River Stone winery is owned by Mr Ted Kane who is a passionate winemaker. The beautiful vineyards surrounded by the Cascade Mountains are breathtaking. The film is thus shot in one of the most scenic areas in British Columbia. Here is a wonderful picture of the Vineyards posted on the estate’s Instagram account.

Just like in the film, the winery is actually a prime wedding destination.