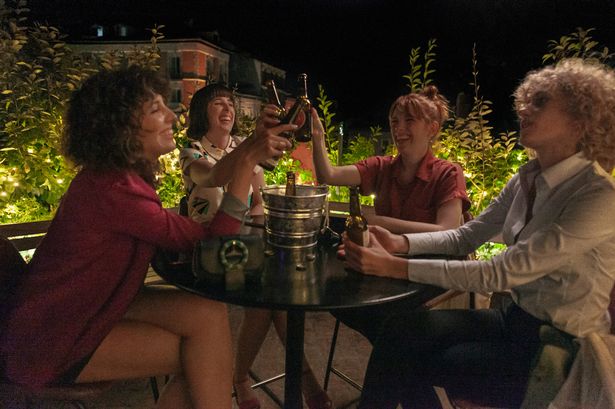 Adapted from a book saga written by Elísabet Benavent, Netflix’s new Spanish drama ‘Valeria’ walks you through the lives of four ordinary women who face the trials and tribulations of life. Its crafty editing and entertaining melodrama keep you hooked throughout its runtime. However, its typical cliffhanger ending leaves you with a lot more questions than answers. So in the article below, we’ll be further explaining the individual storylines of each of its characters, along with its ambiguous ending. 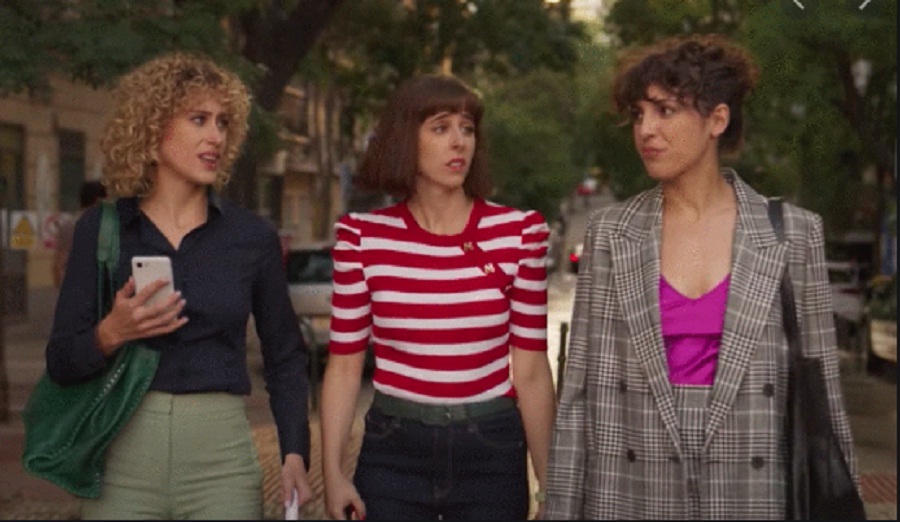 In the quartet, Lola turns out to be the boldest of all. She firmly believes in not settling for a relationship and enjoys her no strings attached relationship with a married man. However, somewhere along the way, she develops a soft mushy core for the man. When she tries to get closer to him, he simply backs off and makes it clear that he has no intention of having a serious relationship with her. This leads to some traction between them.

Moreover, Lola even finds it hard to make amends with her past and struggles to fix her tainted relationship with her mother. But in the end, she learns that she must forgive and forget in order to live her life happily. By forgiving her mother, she not only brings peace into her life but is also able to forgive the man she was earlier sleeping with.

In contrast to the other three primary characters, Nerea does not get much screen time but her journey turns out to be a lot more cathartic than all the others. Nerea keeps her homosexuality a secret from her parents. But by taking one step at a time, she slowly surrounds herself with like-minded people and realizes that she has nothing to be afraid of. With this, she is finally able to tell her parents that she is homosexual. They don’t really take it too well, but she chooses to live with pride instead of being held down by fear. 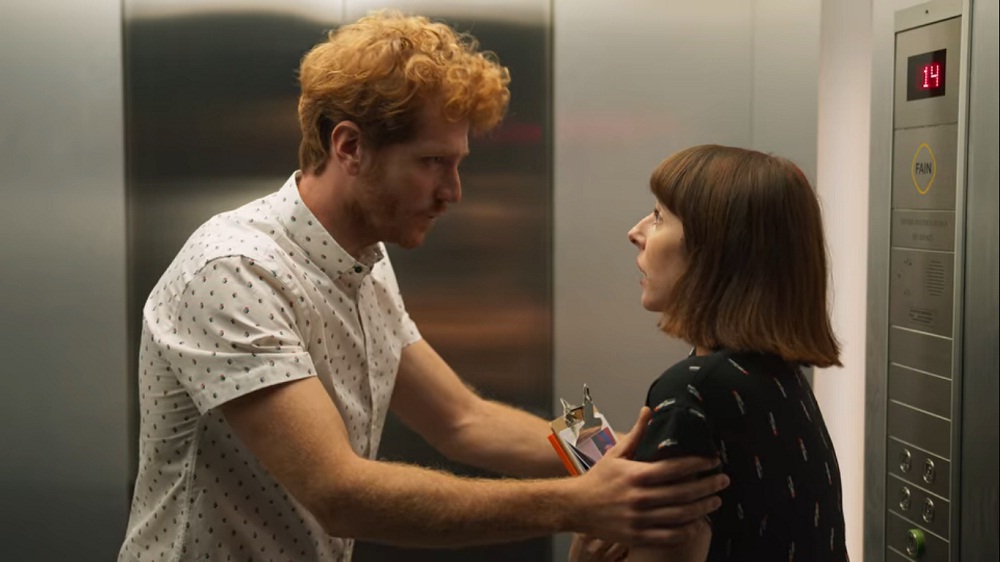 From a career standpoint, Carmen seems to be doing really well. But when it comes to relationships, her hopeless-romanticism often gets her into trouble. And despite everything that she seems to have achieved, she has low self-esteem. This is when a guy at her office starts showing interest in her. At first, she has a hard time accepting that he’s really into her. But she soon realizes that his feelings are genuine and decides to give their relationship a shot.

Everything seems to be going well until they start working together on an office project. With the success of this project, their boss promises Carmen a promotion and she instantly accepts it. But this proves to be a little problematic when her boyfriend also gets a raise and refuses to accept it just to work with her. An imbalance of professional power ensues between the two and Carmen fears that it might later affect her relationship. Although nothing beyond this is revealed, knowing that her boyfriend has always supported her, this minor hiccup will probably change nothing between them. 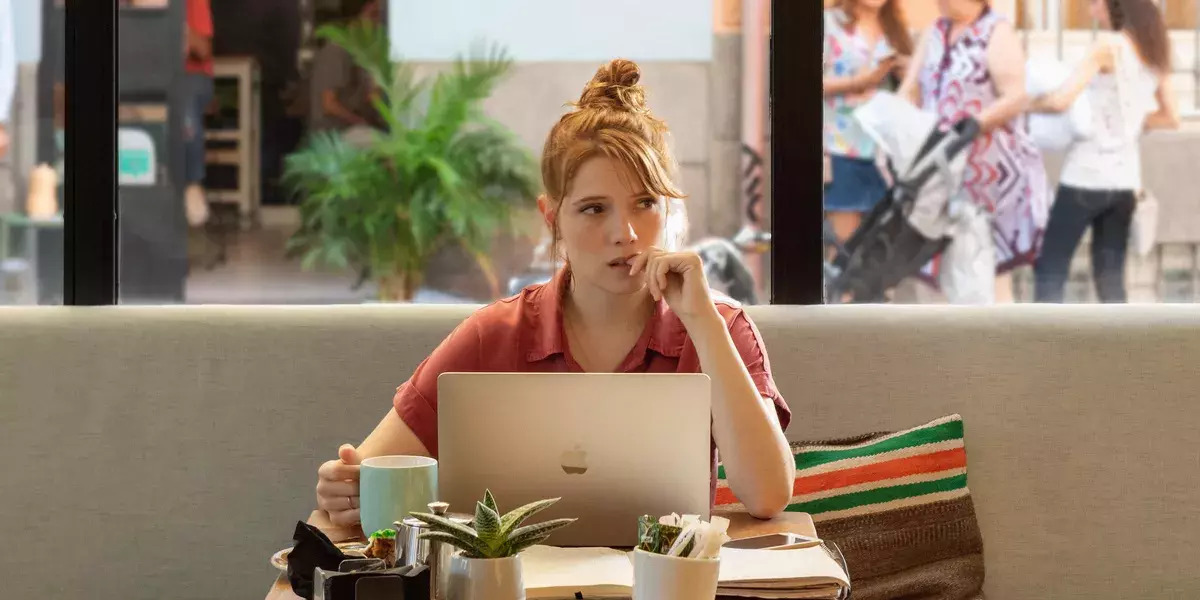 Finally, Valeria, the main character of the show, starts to look back at all of her past decisions when shit hits the fan. Her first draft gets rejected, her relationship with her husband goes downslope, and she feels wildly drawn to a man named Victor, who understands her a lot more than her husband. Valeria finds herself going back and forth between the two men and eventually decides to give up on her marriage. Even her husband agrees with this decision as he, too, understands that they’re starting to drift into two very different directions.

The Ending: What it Means for Valeria?

After getting out of one complicated mess, Valeria finds herself neck-deep in another. In the final moments of the season, Valeria successfully completes her first draft and by translating her own personal experiences into her book, she even impresses her publisher. With her first book contract underway, things finally start getting better for her. But just when she starts believing that, she faces another crossroads.

From what we know about Valeria as viewers, she seems to have come a long way from who she used to be. She initially depended on her husband and did not really take any decisions based on what she wanted to do. But with time, she has learned that only she is accountable for her actions and no matter how bad things may initially seem, she will somehow find her way through them. Considering the catharsis she had gone through, it seems very likely that she’ll drop the idea of going with the pen name. Instead, even if her book does not become a bestseller, she’ll at least take pride in what she has managed to achieve.