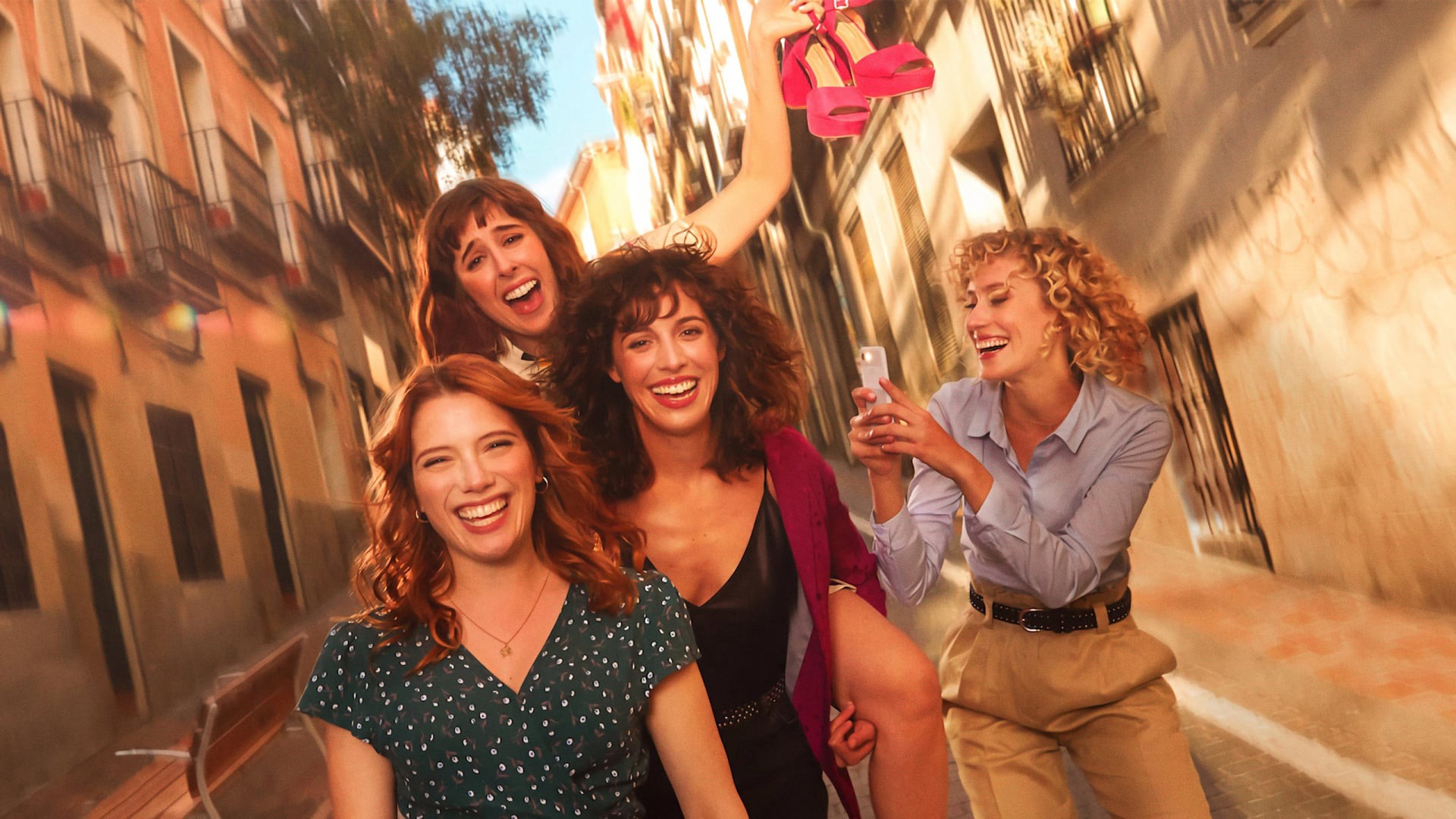 The whole advent of streaming video is now completely changing and with the availability of content from all over the world, exploring new cultures through TV shows is becoming more of a norm. Among all the streaming services out there, Netflix has been drastically transforming the whole in-home viewing experience for its viewers by releasing content that defies both language and cultural borders. And if you have been keeping yourself updated with Netflix’s vast collection of foreign shows, you might have already heard of ‘Valeria.’

‘Valeria’ revolves around a titular character who is a writer in dilemma. She dreams of writing a novel but is often held back because of procrastination. Moreover, even her relationship with her husband begins to go downslope. But even during these hard times, it’s her three best friends—Carmen, Lola, and Nerea—who help her get through all the hardships of life.  Together, the three of them carry each other’s weight on their shoulders and vow to be there for one another through thick and thin. If you’ve already watched the show and you’re wondering where its filming took place, here’s everything you need to know.

The filming of Netflix’s series ‘Valeria,’ which is an adaptation of book saga created by Elísabet Benavent, was first announced back in February 2019. Later in July 2019, it was revealed that Diana Gómez will be its main protagonist, while the role of her three best friends will be played by Silma López (Lola), Paula Malia (Carmen) and Teresa Riott (Nerea). It was also announced that Ibrahim Al Shami plays Adrián, Valeria’s husband, and the role of a character named Victor will be taken up by Benjamin Alfonso. In October 2019, after several months of filming had already taken place, Benjamin Alfonso was replaced by Maxi Iglesias. Like most Spanish series out there, the filming of ‘Valeria’ primarily took place in Madrid, Spain.

According to the official website of the Spain Film Commission, close to 44 TV series were shot in Madrid in the year 2019. With the growing popularity of shows like ‘La Casa de Papel‘ and ‘Élite,‘ streaming giants like Netflix have now been targetting several European productions to further expand the horizons of their audio and visual content. The website also reveals that ‘Valeria’ was among all the other shows and movies that were filmed in Madrid in the year 2019. Apart from that, nothing much about the filming locations of ‘Valeria’ has been revealed by the creators of the show. However, several cast members have posted pictures from the show’s sets and have even geotagged them as Madrid, Spain. Check them out below:

Here are a few other stills from the show posted by the creator, María López Castaño: