Vampire in the Garden Ending, Explained: Is Fine Dead or Alive? 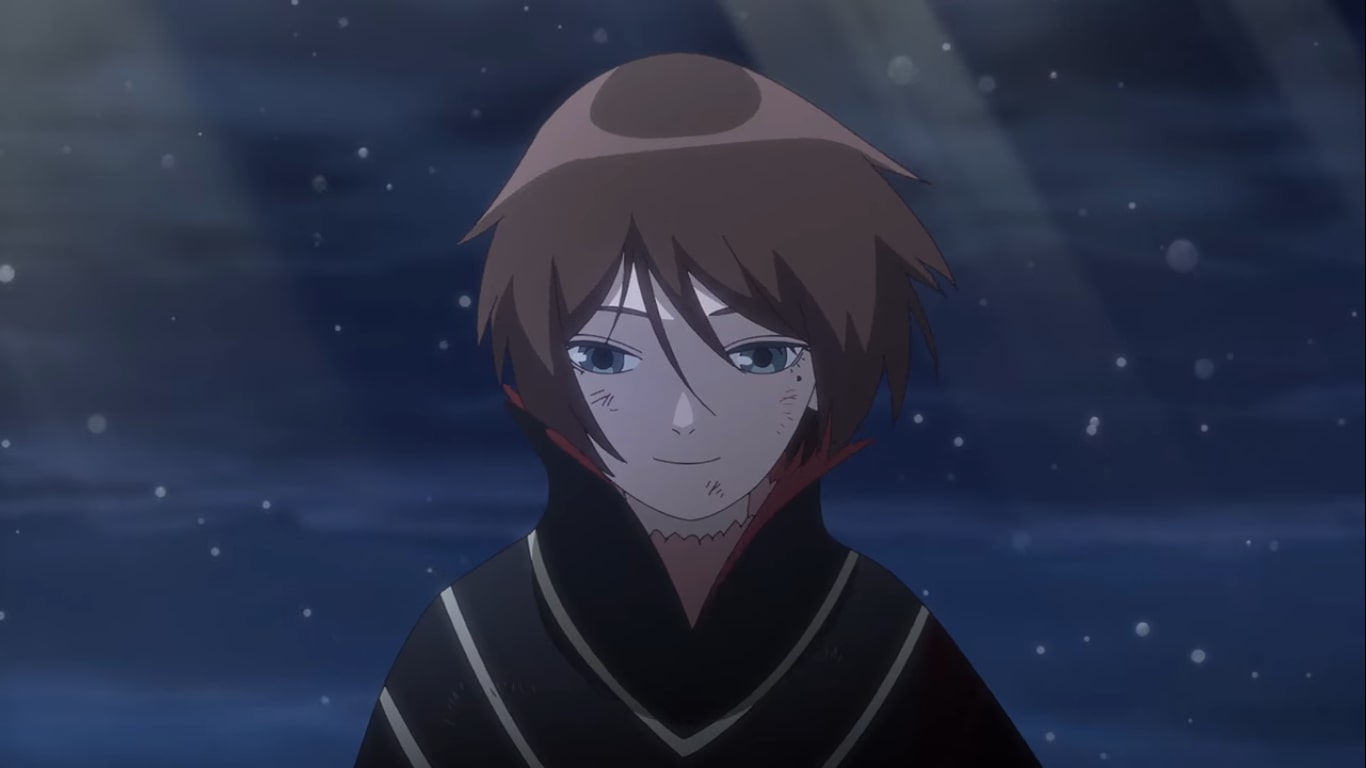 In the process, she forms an unlikely kinship with vampire queen Fine, who is an outcast in her own tribe. Following its release, the anime received a critical response, thanks to its enticing world-creation and an expressive voice cast. Now, you must find it hard to make sense of the story and the finale since the story remains understated. If so, let us get to the bottom of the matter. SPOILERS AHEAD.

Vampire in the Garden Recap

In the beginning, we get a look at the unrecognizable world, where vampires rule the metropolis, and humans, the lesser beings in the equation, have reached a compromise with the vampires by putting up a wall of light. In the meantime, the human resistance stage a widespread attack on a vampire colony. They kill a young vampire while a soldier dies due to contamination. Momo stumbles upon a mysterious music box. Momo’s mother, the resistance commander, discovers the music box in Momo’s room, asking for an explanation, since in the post-apocalyptic world, music, cinema, and art, are exclusive to vampires. 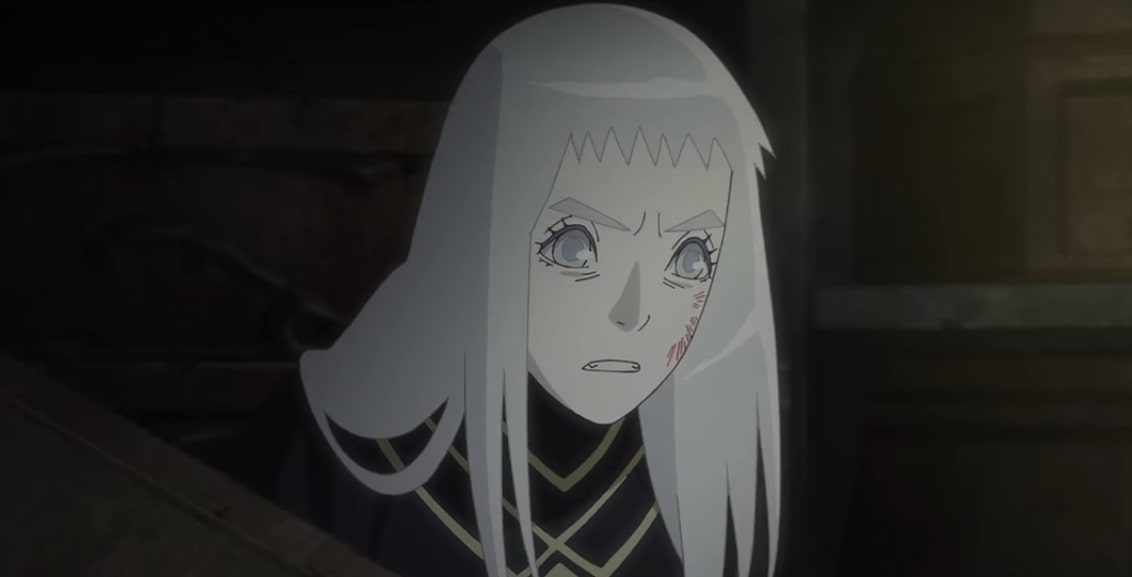 Momo’s only friend in the city is Mirena, who is in the resistance army with Momo. The series also introduces Fine, the charismatic queen of the vampires, who delivers a show at the city ballroom amidst a reverberating choir. She does not drink blood, which separates her from other vampires. She exits through the window, and her friend Kubo follows her to let her know that the humans are planning a widespread attack. But we know that vampires have developed a self-destructive drug that turns them into wild and grotesque animals.

In such an encounter, a vampire injects herself with such a drug in front of a company of human soldiers. A spectacle erupts while Momo comes in front of the vampire. Momo’s mother asks the soldiers to eliminate her if the need arises, and Mirena shields Momo, taking the blow herself. When Mirena dies, Momo escapes from the scene with Lady Fine. They come close thanks to their mutual likeness toward music and the arts.

However, the human resistance is looking for Momo, and the vampires send Kubo and Allegro to get in touch with Lady Fine. While both the troops shuffle forward, the budding bond between Momo and Fine seems ill-fated. Meanwhile, Momo wonders about a painting on the music box, which brings back memories for Lady Fine. Meanwhile, Momo’s mother sends her brother Kubo and his troop to find the duo of Momo and Lady Fine. As they follow the party to the stoic paradise, violence erupts. Meanwhile, the possibility of the human and the vampire seem thin.

Vampire In The Garden Ending: Is Fine Dead or Alive? 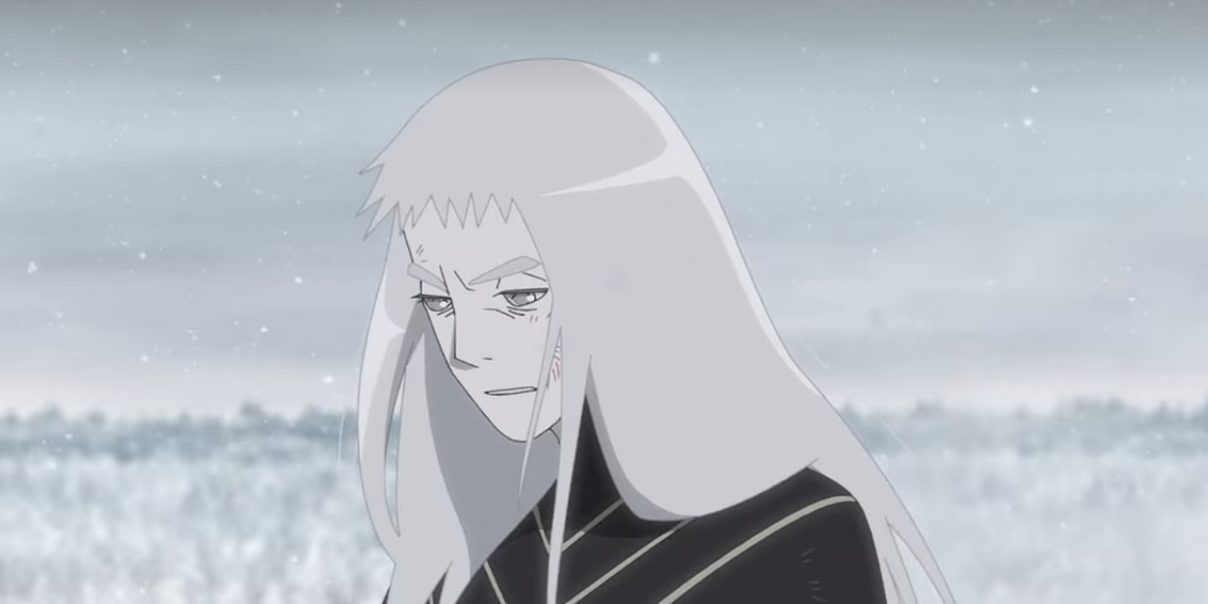 In the third episode, fine dies in the middle of the story when the marksman attacks the hideout, launching an arrow toward Fine. The arrow strikes her throat, but she gets back on her feet, launching an attack on the humans. Kubo and his team take Momo back with them, but Momo vehemently protests. Fine and Momo check into a hotel room, while Fine reveals a horrific form. Seeing Fine in the state, Momo offers blood from her wrist.

Fine comes back to life for a moment, but the paradox entails that she denies drinking blood. Fine’s rejection of blood is an ethical choice, which lies in sharp contrast to the blood economy that runs the citadel – humans selling blood to the vampires to keep the violence from happening. In the backdrop of an endless winter, Fine’s independent and artistic mind (not drinking blood is an independent choice that she is making, which separates her from the tribe) shines bright despite her being a coldblooded vampire.

Therefore, Fine’s final death comes as a shock to the viewers. In the end, the vampires seem more reasonable as they ensure the safety of Momo. On the other hand, in a spectacular battle with human marksman Kubo, Fine takes the Vampiric form. Kubo takes a hit in the struggle, while Fine gets fatally wounded after injecting the drug. Fine and Momo go to a haven with a structure resembling the bent tower of Pisa. In the flowery bushes, Fine takes an aesthetic leave from the screen while her artistic self lingers in the viewers’ minds for quite a while.

Does Momo Return to Her Mother?

We have seen Momo’s mother’s overbearing influence on Momo from the beginning. Her mother is also the human army commander, and Momo seemingly did not get a say in her enrollment in the military. Momo’s mother is a staunch human ideologue who does not let Momo keep the music box since music is supposed to be a vampire thing. However, after spending time with Fine, Momo realizes a much broader perspective to look at the world. At the time, Momo sees the flaw in her mother’s black and white way of looking at the world.

And when the music box leads to the revelation of paradise, it also holds a dark side within. For Lady Fine, the music box is a memory of her past human lover. Meanwhile, in Volskaya, some vampires are not happy that Momo, a human, has come to stay with them. The vampires launch a covert attack, while the human troop also catches up soon after. A fight erupts between Kubo and Lady Fine. Kubo remains alive, although defeated, while Lady Fine takes Momo to a safe place. Lady Fine tells Momo to go back to her mother on her deathbed. However, it is not the first time she is saying this.

When Fine turns into the demon self, she throws Momo out of the room, asking her to return to the human world. In the end, Momo confronts her overbearing mother, and she goes her way, leaving her mother speechless. Therefore, we deduce that Momo does not return to her mother or the humans but follows her dreams of pursuing music. Momo opens her mouth to sing in the final scene, manifesting her blooming subjectivity. By discarding her human past, Momo has no familial association with the humans but only an affinity with other creative minds.

Read More: Is Vampire in the Garden Based on a Manga?