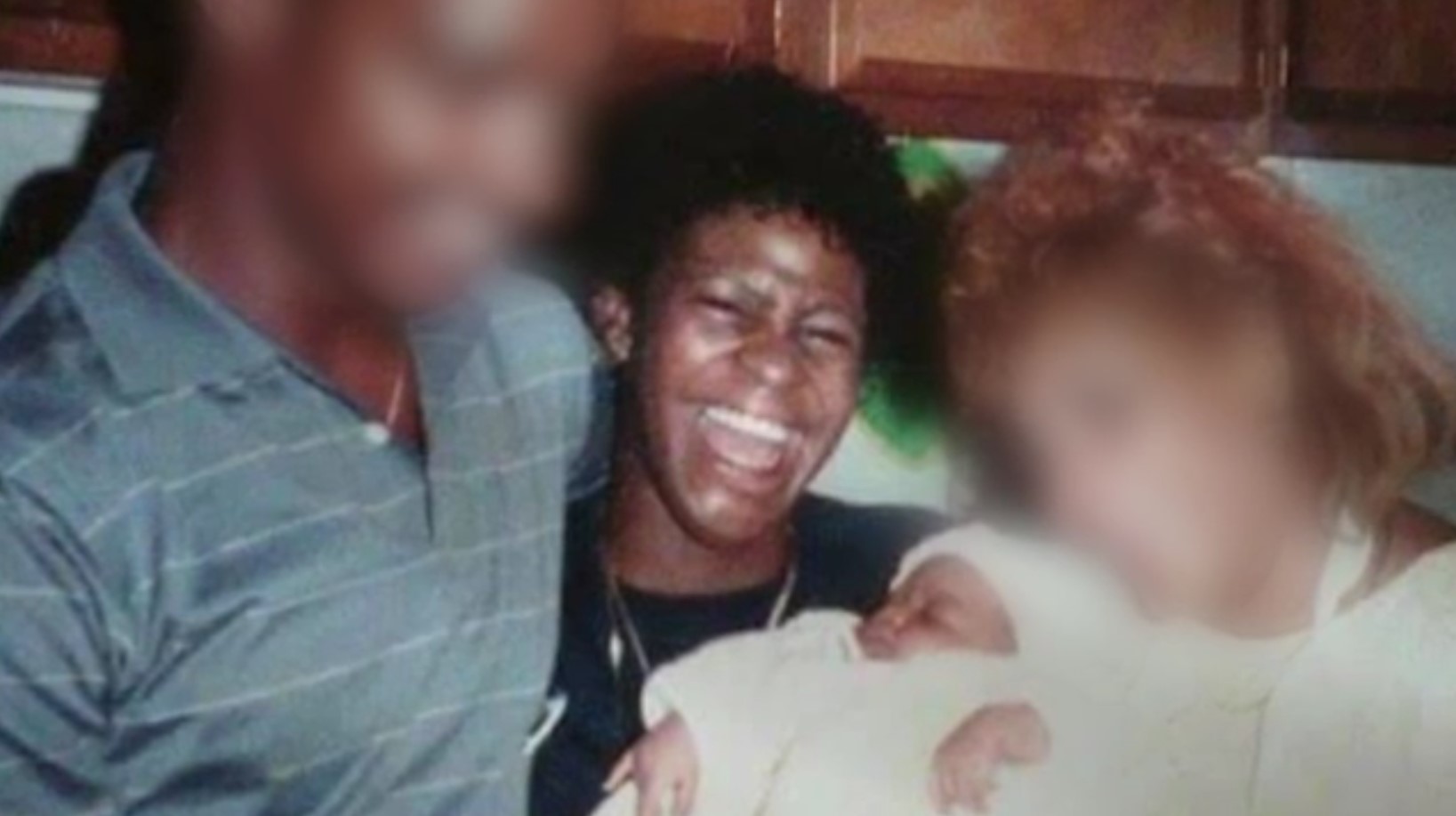 In a horrifying turn of events, young mother Vanessa Rucker was found murdered in her Nashville, Tennessee, home on October 14, 1987. Her body was brutalized with numerous stab as well as blunt force trauma wounds, and the police suspected it to be a crime fueled with rage. Investigation Discovery’s ‘Deadly Recall: Ring’ chronicles the murder and follows the ensuing investigation’s hunt for the murderer. If this case has you intrigued and you want to know where the perpetrator is at present, we have you covered.

How Did Vanessa Rucker Die?

Vanessa Rucker was a loving mother who lived with her 14-month-old infant and her 4-year-old daughter in Nashville, Tennessee. Described as having a wonderful heart and being quite lively, Vanessa was always ready to prioritize her kids over everything. Although the fathers of her children weren’t around much, she did her best to raise her children as a single mother. Vanessa was also quite adored in her local community, and it was indeed a dark day when her life was cruelly snubbed out in a remorseless act of cruelty. 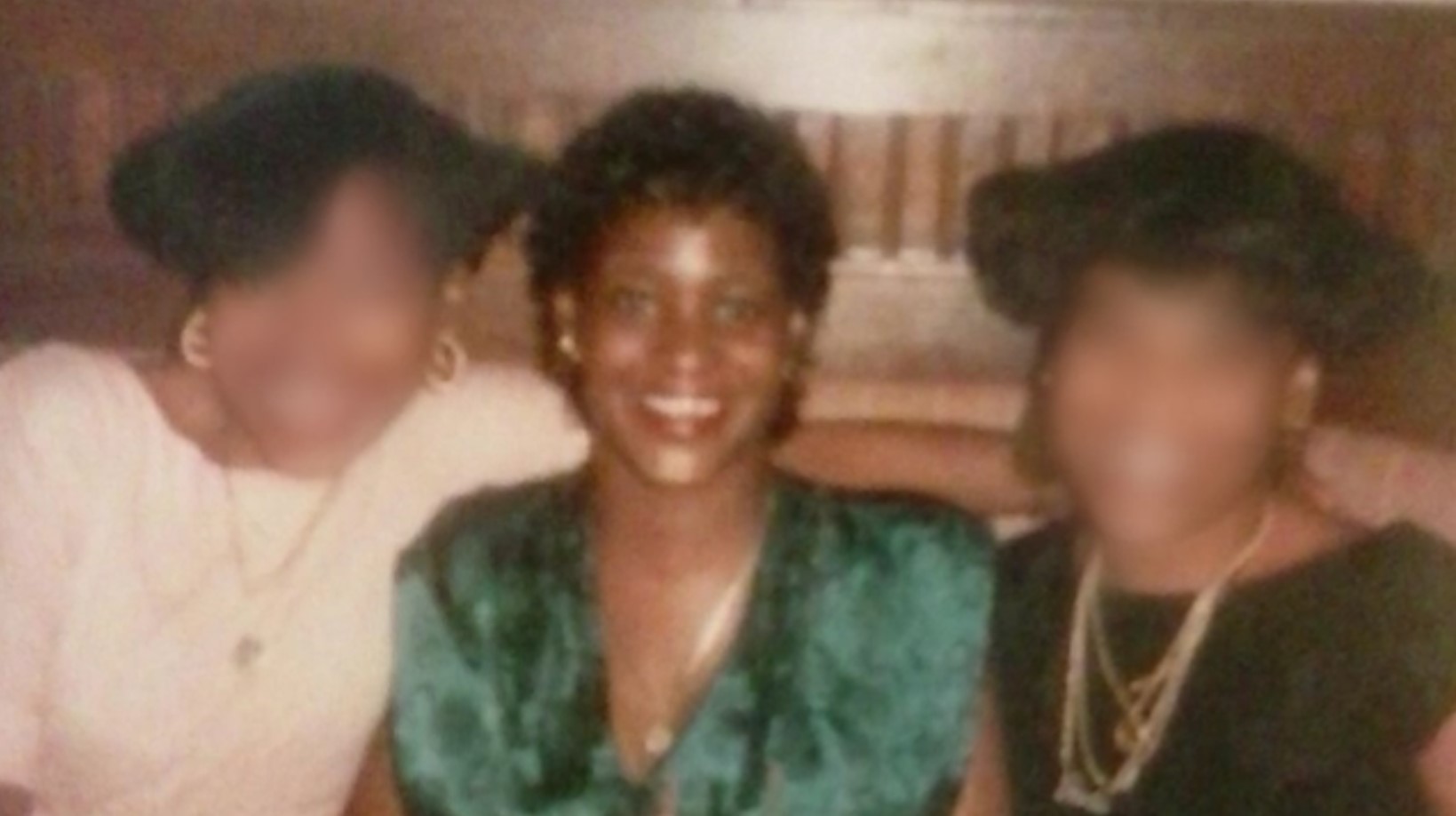 When the police made their way into Vanessa’s apartment on October 14, 1987, they found Vanessa’s children still in the apartment. The victim was collapsed on the bed, completely covered in blood. She was lying with her head towards the footboard and her feet towards the headboard with a telephone cord wrapped around her neck. Vanessa’s body was covered in numerous stab wounds, and there was also evidence of blunt force trauma.

Moreover, judging from the victim’s state of undress, authorities also suspected that she was subjected to sexual assault. Later, an autopsy determined that the blunt force trauma combined with the stab wounds resulted in Vanessa’s death, while strangulation played a contributing factor. Medical examiners also found the receiver of a toy telephone pushed up the victim’s vagina, confirming the sexual assault.

With little to no leads at the beginning, authorities began questioning Vanessa’s close ones but to no avail. Most knew the victim as being a kind-hearted young mother and had no idea why anyone would want to take away her life. The case sat without any progress for a whole year, even though the police tried their best to leave no stones unturned in their investigation. 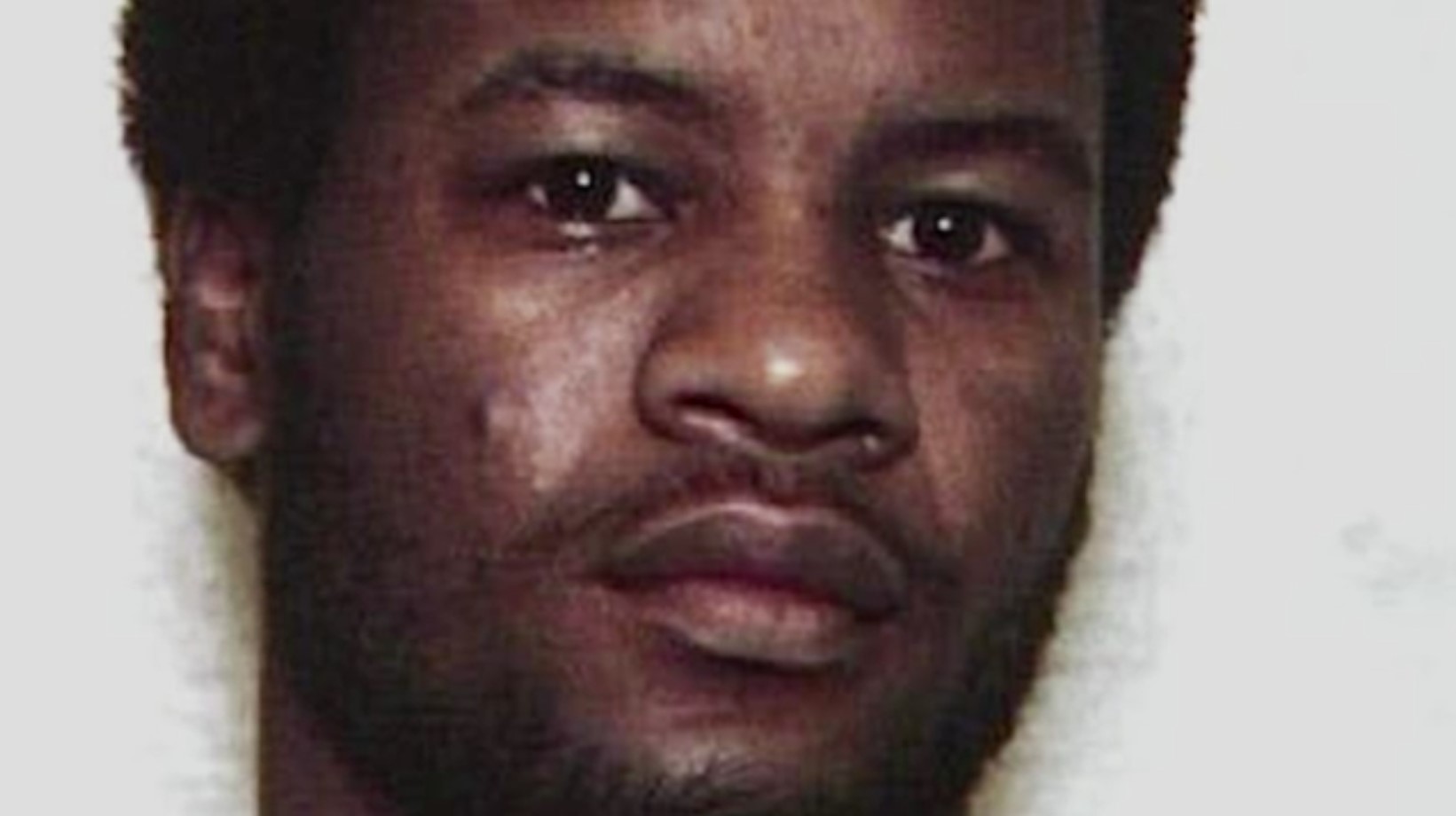 Finally, in 1988, the police decided to restart their investigation and began recanvassing Vanessa’s neighborhood. That was when they came across teenager Antonio Smith, who, according to the show, told police that around the time of Vanessa’s murder, she was spotted with a local hustler whom he called Paul Rutland. Upon investigating further, the police located Paul, whose real name turned out to be Paul Waters.

The show described him as a local hustler who hung out in the same neighborhood, sold bits and bobs, and even had a criminal history for pawning stolen jewelry as well as other thefts. From Antonio, authorities learned that Paul was trying to sell some jewelry around the time of the murder. Thus, with the help of Vanessa’s family, the police constructed a catalog of the jewelry that was stolen from her house. Surprisingly, Antonio was able to pick out the exact stolen jewelry from the lineup, thus confirming Paul’s involvement in the murder.

Taking that as a cue to question Paul, the police brought him in before subjecting him to rigorous interrogation. Initially, Paul denied all involvement in the crime, but once faced with evidence, he broke down and admitted to the crime. He mentioned that he flew into a rage when Vanessa tried to block his advances and killed her in a moment of fury. With a complete confession on their hands, the police were finally able to charge Paul Waters with premeditated first-degree murder and aggravated rape.

Where Is Paul Waters Now? 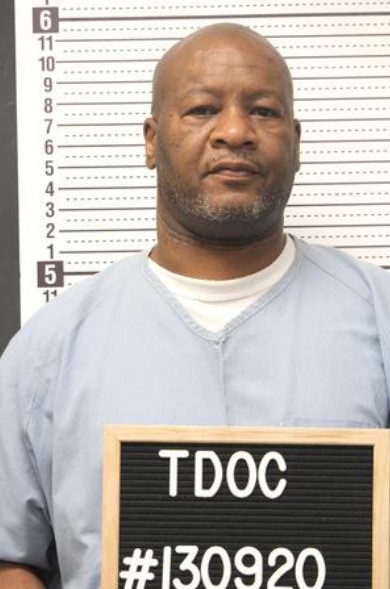 Once produced in court, Paul Waters pleaded guilty and was sentenced to 30 years to life with a possibility of parole in 1989. Although he has since been eligible for parole, he hasn’t been successful in obtaining his freedom. Thus, Paul still remains incarcerated at the Trousdale Turner Correctional Facility in Trousdale County, Tennessee.