Is The Vast of Night Based on a True Story? 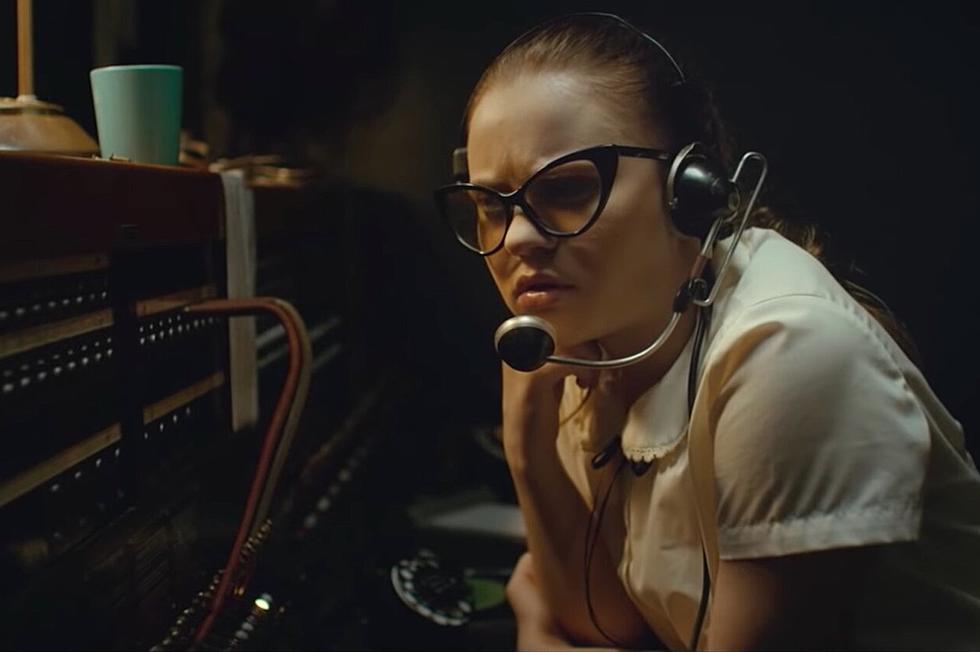 ‘The Vast of Night‘ is a lo-fi science-fiction movie with a period setting. The movie is a slow-burn, allowing viewers to breathe in the razor-sharp tension, piquing their curiosity every now and then. Being a lo-fi science-fiction, there is just a hint of speculative fiction. Hence, the movie can mainly be classified as a mystery film.

The film follows a couple of teenagers, Everett and Fay. Everett is a radio host while Fay is a switchboard operator. When they hear a strange noise, the two Cayuga residents begin to investigate. Their investigation leads them to uncover rather strange stories, pointing to possible sightings of UFOs and extra-terrestrial beings. However, are their fears real? Or, are they just figments of their own imagination?

Is The Vast of Night Based on a True Story?

However, the film nails its period extremely well. It ought to be noted that there is no town named Cayuga in New Mexico. That is entirely fictional. However, ‘The Vast of Night’ captures the public’s thinking during those times rather well.

To begin with, the paranoia around observing strange objects in the sky is a reflection of something known as Project Blue Book. Project Blue Book was the name used to describe a series of experiments conducted by the United States Air Force to determine whether UFOs were real and whether they were a threat to national security. Started in 1952, the project lasted till 1969.

During this time, the public reported tons of sightings. Between 1947 and 1969, there had been more than 12,000 reported UFO sightings. According to History.com, it was extremely easy to report strange sightings. The instructions on an official questionnaire read: “Draw a picture that will show the shape of the object or objects. Label and include in your sketch any details of the object that you saw such as wings, protrusions, etc., and especially exhaust trails or vapor trails. Place an arrow beside the drawing to show the direction the object was moving.”

This was also a time when the United States was newly engaged in the Cold War. Hence, the Red Scare was quite prevalent. A lot of the sightings and strange events were also often attributed to possible Soviet attacks. This is observed in the movie when Everett, in a frightened state, tells Fay that the Soviets might be spying them when the radio station’s lights go off.

That is not the only period reference in the movie. At the beginning of the film, Fay tells Everett how there have been scientific advancements that could lead to self-driving cars and travel by Hyperloop-like technology. The 1958 edition of Electronic Age, for instance, predicted the arrival of self-driving cars: “You reach over to your dashboard and push the button marked ‘Electronic Drive.’ Selecting your lane, you settle back to enjoy the ride as your car adjusts itself to the prescribed speed. You may prefer to read or carry on a conversation with your passengers—or even to catch up on your office work. It makes no difference for the next several hundred miles as far as the driving is concerned.” Similarly, the idea of transport by pneumatic tubes has also been around since the 1950s.