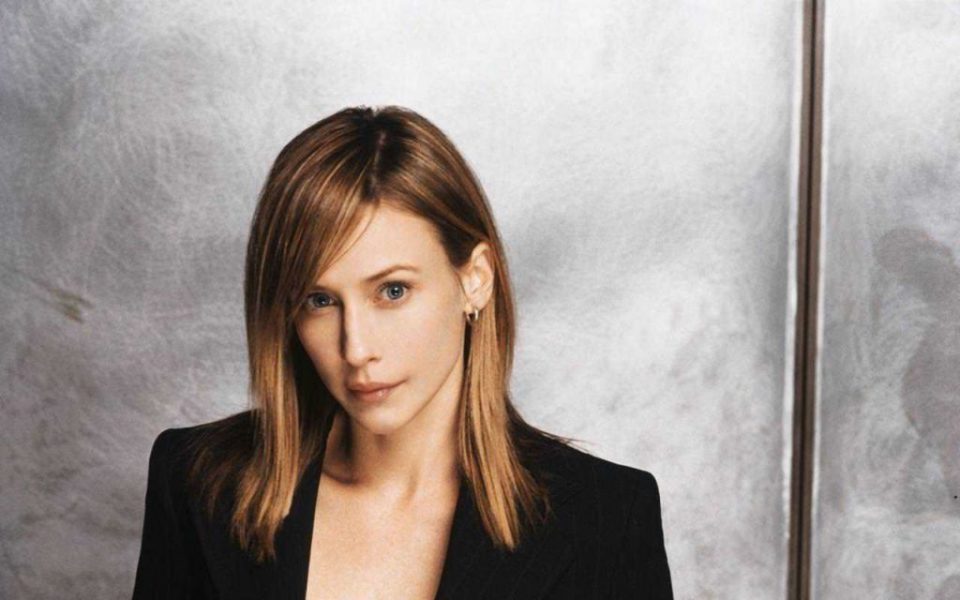 How Old is Vera Farmiga: 44 years

Family: Her father is Michael Farmiga and mother is Lubomyra. She has an older brother Victor and Five siblings Stephan, Nadia, Alexander, Laryssa, and Taissa.

Children: She has one daughter and one son, Fynn McDonnell Hawkey (son) and Gytta Lubov Hawkey (daughter).

Before acting, she was working in an air conditioning company, in customer service.

In her free time, she likes to spin wool and her husband also presented her a set of wool-spinning kit.

She does independent films and is not a fan of Hollywood, as she didn’t like the thin and narrow roles offered by Hollywood to women.

She lives on a farm as she is not a fan of Hollywood and wants to live a simple life away from Hollywood.

She is told to burns scripts if they do not suit her liking.

She is a guitarist and pianist too.

She has an orange belt in Japanese martial arts jujitsu.

“No role is more challenging, rewarding and inspiring than my real-life role as a mom and a wife. “

“Am I ambitious? I used to be afraid of that word but now I think ambition is a good thing.”

“Yeah, I think it’s like any God-given gift. You writers have the gift of perception. If you don’t use it, you’re going to lose it. And it’s the same thing with you [Lorraine], it’s God-given. “

“I do love directing. I’m only comfortable working in the independent film arena for a very small budget where I have creative control and I can put my stamp on it.”

“Doubt is the middle position between knowledge and ignorance. It encompasses cynicism but also genuine questioning.”

“I can’t get my knickers in a twist about my age and ageing in an industry that caters to the ids of 14-year-olds.”

“Sometimes music helps. If I feel that it’s bogus, I’ll literally just call myself out on camera and say that it’s dishonest. You do whatever it takes.”