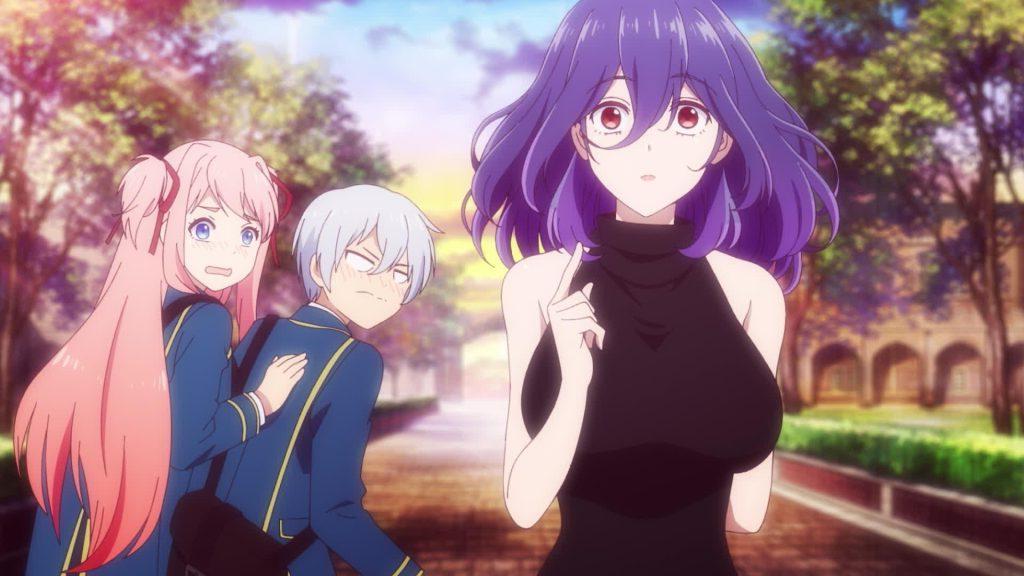 Inspired by the Japanese manga series written by Kouta Amana, ‘Vermeil in Gold’ or ‘Vermeil in Gold: The Failing Student and the Strongest Scourge Plunge Into the World of Magic’ is a fantasy ecchi anime. The show revolves around a hardworking student named Alto Goldfilled whose dreams of someday becoming a powerful sorcerer seem to be in jeopardy after he fails the summoning class. He ends up accidentally conjuring Vermeil a powerful demon in a desperate bid to fix his situation. Having been finally freed, Vermeil decides to become Alto’s familiar, and the two start sharing a complicated symbiotic bond without realizing how they are going to perplex each other’s lives.

The exciting and unpredictable story of Alto Goldfilled has managed to garner decent viewership in the two months following its release. Although it has received mixed reviews from critics, fans are still curious about the show’s return following the conclusion of its first installment. In case you are curious about the same, then we have got you covered.

‘Vermeil in Gold’ season 1 is released on Jul 5, 2022, and concluded its long run more than three months later on Sep 20, 2022. The first installment of the fantasy ecchi series comprises twelve episodes each with a runtime of about 22-24 minutes.

As far as the second season of the show is concerned, here’s everything we know so far. ‘Vermeil in Gold’ season 2 is still awaiting renewal. Sentai Filmworks and any other companies involved in the production of the series have not yet commented on its future. However, we can still look at other factors to make an educated guess. As long as anime renewals are concerned, one of the key aspects that the anime renewal committee overview is the availability of the source material.

The first installment of the show actually covers five out of six published volumes of the manga as of now. For the next season, the creators will need at least four more volumes which will only be published by early 2024. Furthermore, the first installment has also failed to impress the viewers as the show’s ratings on most online platforms have been average. Even the projected viewership does not seem that exciting.

However, shows with similar ratings have previously been renewed, so fans do not necessarily need to give up hope as of now. But even if the creators find the anime interesting enough to renew, they will have to wait for more volumes of the manga. Considering the aforementioned factors, we can reasonably conclude ‘Vermeil in Gold’ season 2 will release sometime in early 2025.

Vermeil in Gold Season 2 Plot: What It Can Be About?

In season 2, Vermeil, Alto, and Lilia will enjoy their time at a private resort after returning to the student council. While everything seems normal on the surface, the Ortigia army will get secretly involved in the student councils’ affairs for a specific reason. Although Lt General Leonardo Gearnote, Colonel Phalanx, and Leonardo know the truth about Vermeil, they will decide to cover up everything. Since the military does plan to use Vermeil to their advantage so they will push the students’ council to cooperate with the army.

Meanwhile, they will use this opportunity to keep an eye on Vermeil and are likely to use her as a potential weapon. Sometime later, the Ortigia army will issue a warning to Antrea’s Gannet Granatus, to hand over the demon she has in her possession to them. But despite immense pressure and the threat of attack Gannet will refuse to comply with such orders. Alto and Vermeil will naturally get involved in the entire conflict as the students council is closely collaborating with the Ortigia army and it will be interesting to see how things unfold afterward.