Who is Vernon Davis Married To? Does He Have Kids? 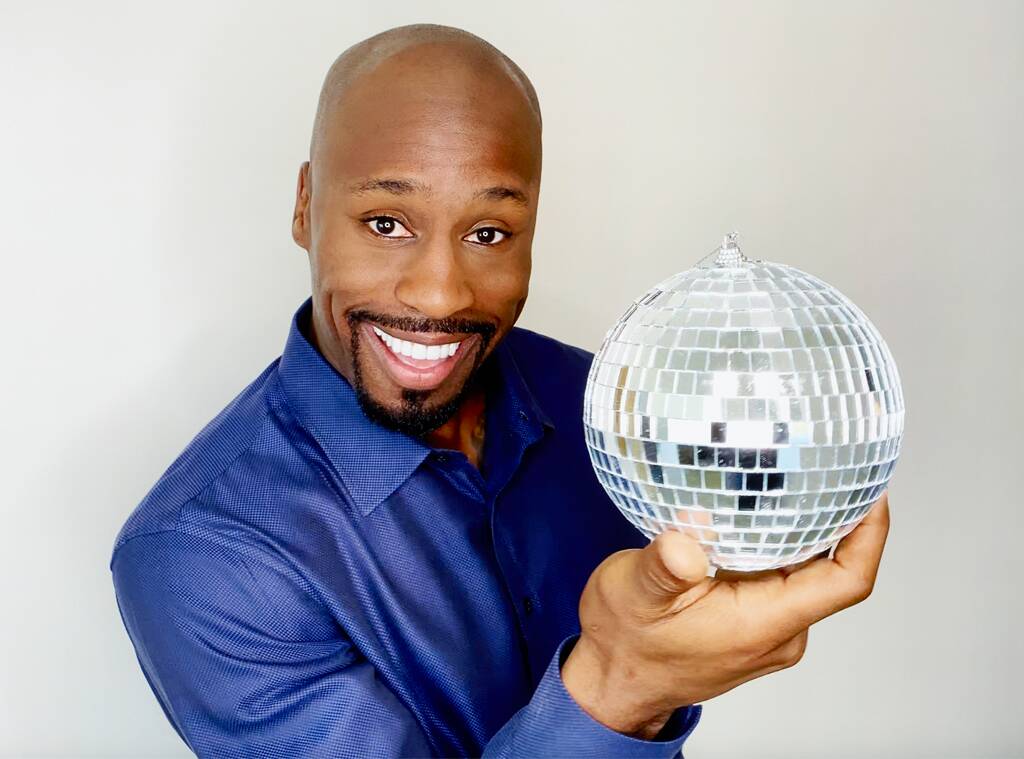 A two-time pro bowler and one of the highest-paid American Football Tight Ends in the NFL, Vernon Davis has had an awe-inspiring 13-year-long career in professional football. He played extensive football at the collegiate level and was drafted by the San Francisco 49ers sixth overall in the 2006 NFL Draft. After nine years with the 49ers, Davis was traded to the Denver Broncos, where he won Super Bowl 50 with the team. He was then signed on the Washington Redskins in 2016, where he played until his retirement following the 2019 football season. Apart from his sports career, he also owns multiple successful businesses, an art gallery, and an interior design company. Here is everything we know about the football player’s family.

Vernon was born in January 1984 in Washington, D.C., to Duke and Jacquelin Davis. Reportedly, his mother struggled with drug addiction, and his father was not there for Vernon and his siblings. Vernon’s younger brother, Vontae Davis, is a retired cornerback that played for the Miami Dolphins and Indianapolis Colts, and infamously retired during halftime as a member of the Buffalo Bills. His other brother, Michael Davis, has had trouble with the law and was arrested in the Petworth area of Washington, D.C., in April 2012 for two counts of assault with intent to kill while armed.

Vernon also has three younger sisters, although their names and professions are not known. In September 2019, Vernon got emotional after an epic touchdown in a game that he played one day after his grandfather passed away. Vernon has previously said that his grandfather was his hero and an inspiration.

His grandmother, Adaline Davis, practically raised the Davis kids. Naturally, Vernon is a granny’s boy, being very close to his grandparents since childhood. Vernon’s love for his grandmother reflects in the caption of the picture below: “I’ll give her the world and as long as she lives she can always have whatever she wants.”

Vernon has never been married but has had two serious relationships so far. His longest relationship (15 years) was with Janel Horne, his high school sweetheart. They were engaged to be married when Janel broke up with him after accusing him of cheating on her with a 20-year-old. Vernon denied the accusations of cheating but chose to move on from the relationship.

Currently, he is engaged to Kayla Sortor. He proposed to Kayla in April 2018, in true fairytale style, on a beach in Ocean City, Maryland. Vernon followed up his proposal with a surprise engagement party that he had thrown for 27 of their closest friends and family. Reportedly, the couple is very happy together and deeply in love.

Vernon has three kids with his ex Janel Horne. Out of the three, there is at least one son, named Jianni Davis, and one daughter, Valleigh Davis. The name and gender of his third and youngest child is unknown. Apparently, the kids live with their mother but are not estranged with their father, who regularly checks in with them.