Vicki Ghonim’s Murder: How Did She Die? Who Killed Her? 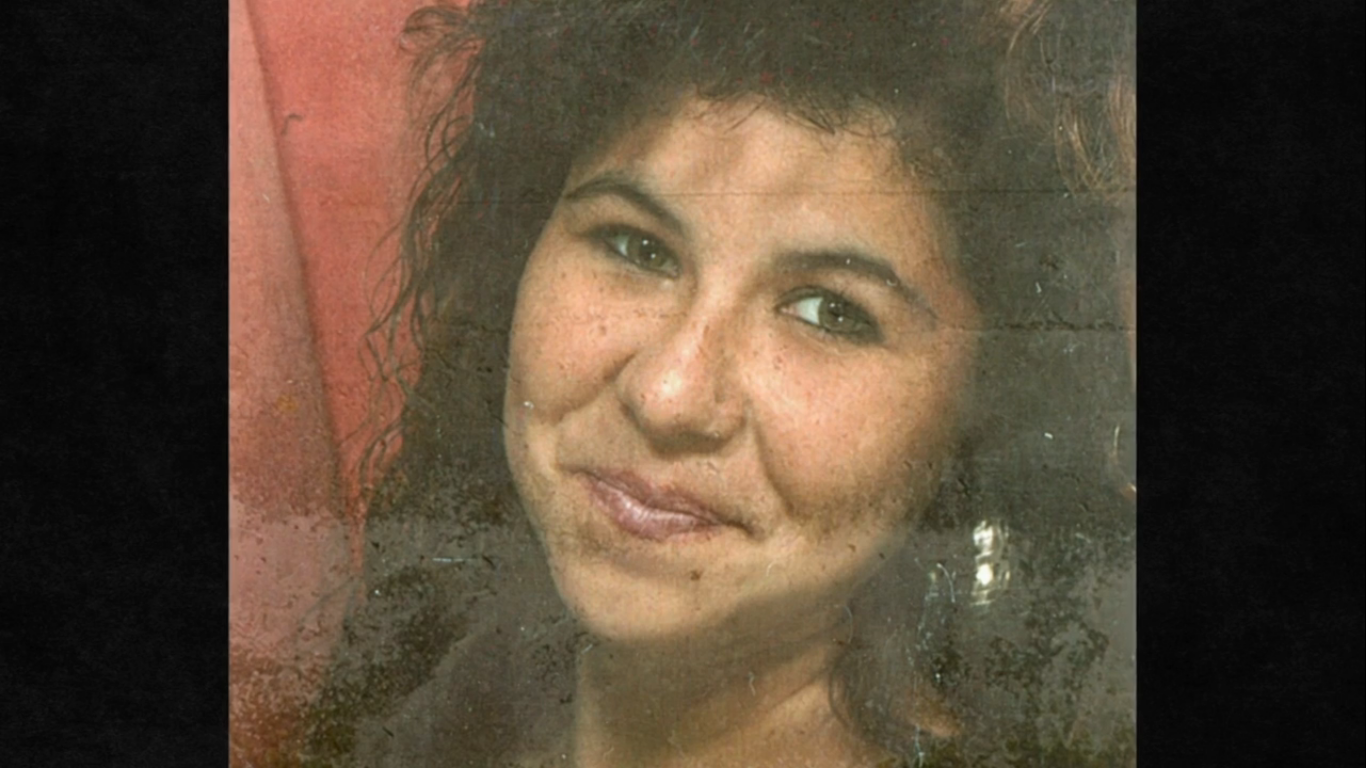 A 17-year-old mother of a 6-month-old son was gunned down in her car in 1992. Vicki Ghonim’s untimely death was not solved till several years later when DNA testing came into play. Detectives then unraveled a dangerous plot, the consequence of which was Vicki’s death, and the mastermind was her husband, Morrad Ghonim. Investigation Discovery’s ‘Diabolical: Family or Foe’ takes the audience through the events of the murder and the investigation leading up to Morrad’s conviction. Here’s all we know about the case.

How Did Vicki Ghonim Die?

On July 24, 1992, Vicki Ghonim’s family received a devastating piece of news from her husband, accompanied by two detectives. Vicki had been shot the previous day while she, her husband, and their 6-month-old son, Michael, were at Creek Park in La Mirada. Morrad Ghonim said it all started when he decided to take his wife and their son to see the horses at the stables in the park. While the couple was walking, some “gangsters” threw lewd remarks at Vicki, and she retorted back. Some girls with the gang members started cussing at Vicki.

The couple quickly left the spot and went to their car. Morrad said that as they got into the car, a man started shooting at Vicki from the bushes. Morrad claimed he had not been able to see the shooter’s face because of the bushes and also because Morrad was trying to put the baby in the car seat. He then drove away with his wife slumped on his lap, trying to locate a Kaiser Permanente hospital till he was pulled over by a patrolling officer who then called the paramedics.

By the time the police had pulled over Morrad’s car, Vicki did not have any pulse. An autopsy later revealed that Vicki had been shot five times with a .22 caliber weapon. The report stated that the first fatal wound was the shot to Vicki’s right eye, and the second was the wound behind Vicki’s right ear. While Morrad was retelling these incidents to Vicki’s family, Vicki’s sister Martha asked Morrad why he had not taken Vicki to the fire station across the street from the entrance to the park, to which Morrad replied he had not thought of it.

Statements taken during the investigation revealed that a witness had heard a few “popping noises” in quick succession, and right after, a man in a sweatshirt with a hoodie had run past the witness. The witness also noticed the same sweatshirt in the parking lot sometime later. More than one witnesses additionally reported seeing a man fleeing the scene and described his ethnicity as Hispanic. 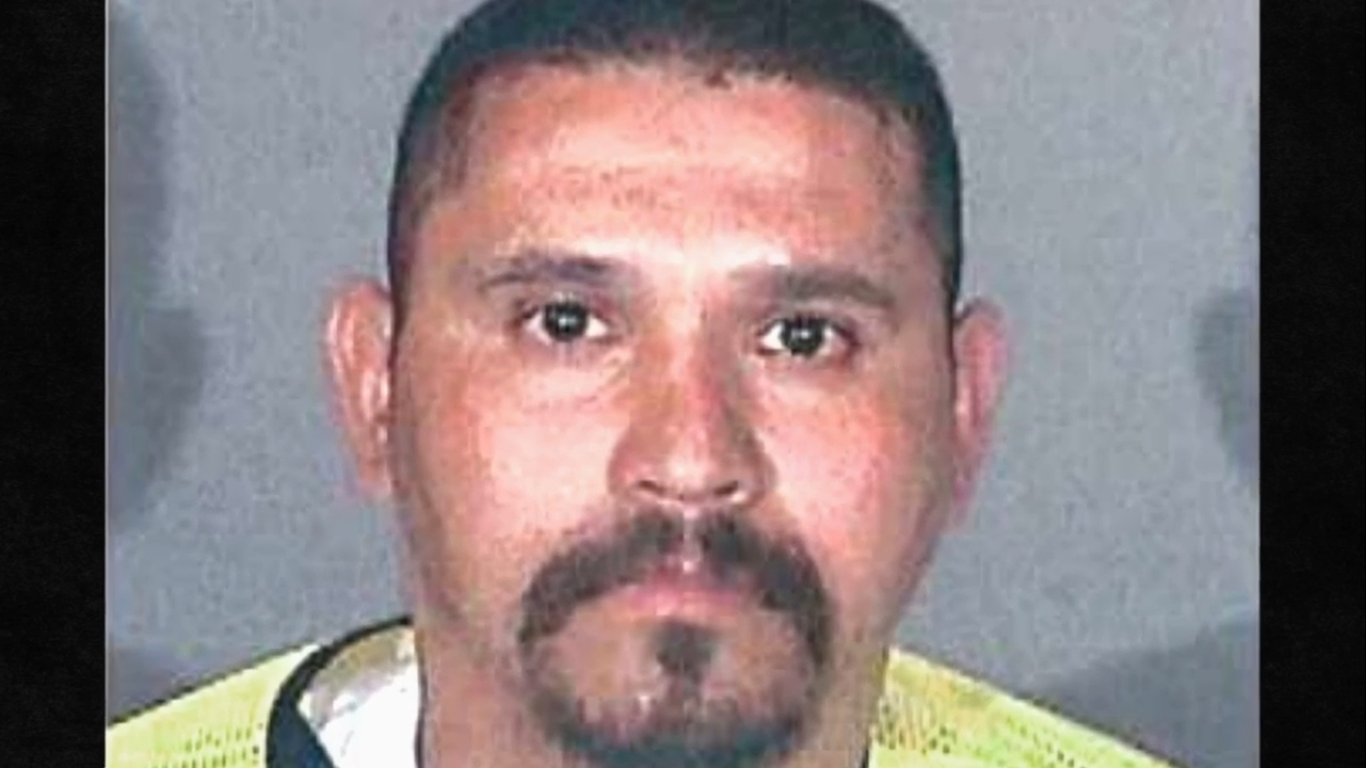 Vicki Ghonim’s husband, Morrad Ghonim, hired a hitman, Leon Martinez, to shoot his wife. After the shooting in 1992, the investigators got only a few leads that took the case nowhere, and it went cold. In 2006, the investigators caught a big break in the case due to DNA testing, which linked the clothes found at the crime scene to Martinez. Moreover, the investigators also unraveled an old phone tip that came from a woman claiming to know that Martinez had shot Vicki.

The officers were able to track down the woman who turned out to be the mother of Martinez’s former girlfriend, Selena Woody. Selena told the officers that Martinez had confessed to the crime in front of her and had threatened her to keep her from talking. Deanna Woody, Selena’s sister, also later testified that she had seen Martinez with MorradS more than once. In 1992, Deanna was dating the man who had introduced Martinez and Ghonim to each other. 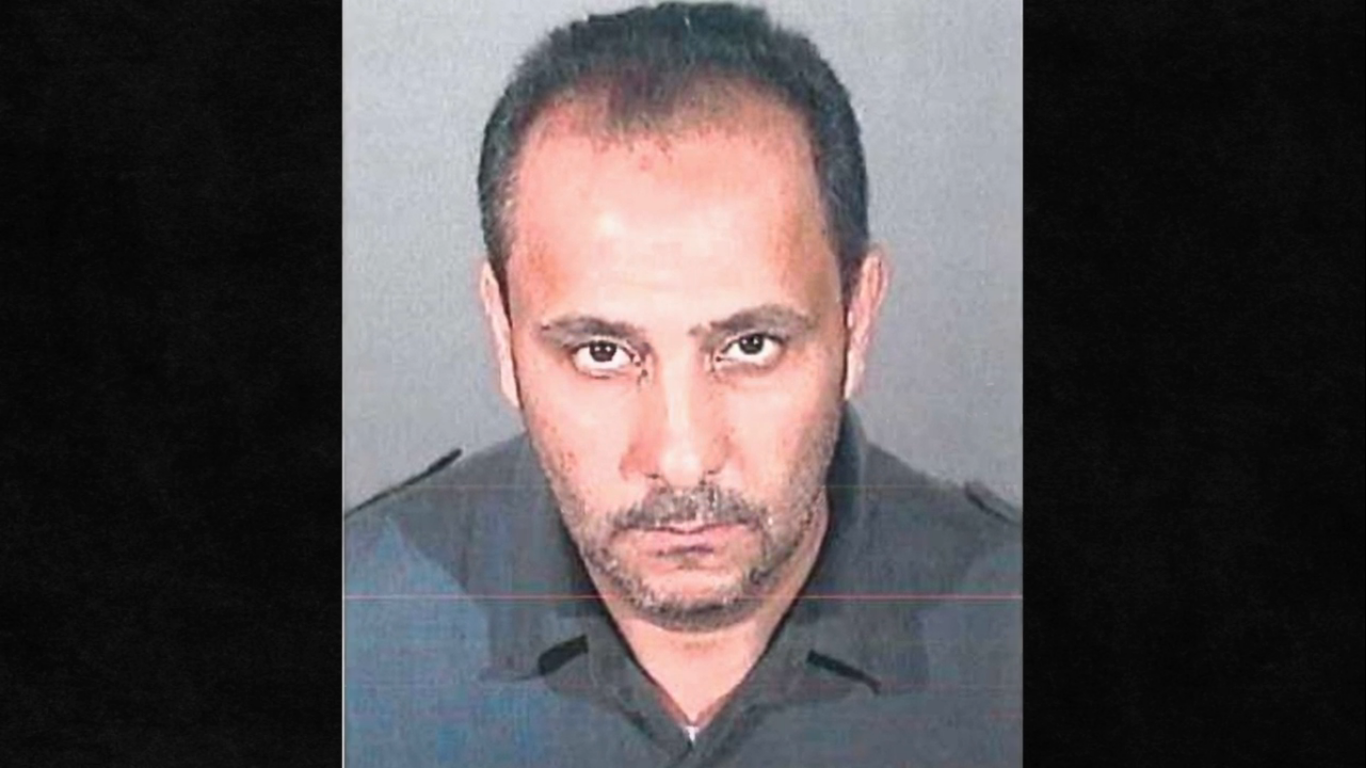 Martinez was serving time in prison for unrelated charges at the time of his arrest for Vicki’s murder. He first tried to pin the murder on a dead friend of his but gradually gave in and admitted to killing Vicki. Martinez was convicted for Vicki Ghonim’s murder, after which he accepted a post-conviction plea deal that reduced his sentence from life in prison without parole to 28 years to life in prison. At Ghonim’s trial, Martinez testified against him. Ghonim was thereafter convicted for murder under special circumstances and sentenced to life in prison without parole.

Read More: Where Are Morrad Ghonim and Leon Martinez Now?