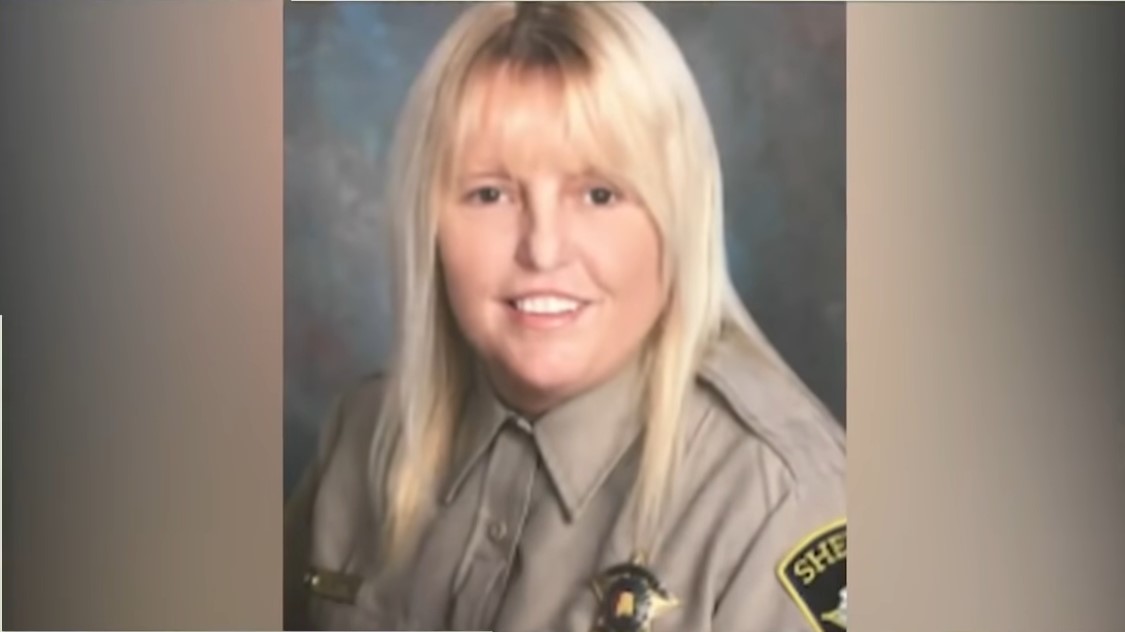 People were quite surprised when former Alabama corrections official Vicky White was labeled a fugitive by the United States government. According to reports, Vicky allegedly freed inmate Casey White before leading the police on a massive multistate manhunt. Lifetime’s ‘Jailbreak Lovers’ chronicles the incident and portrays how Vicky ultimately lost her own life. If you are intrigued by the details surrounding this case and want to find out where Vicky is at present, we have you covered.

Who Was Vicky White?

Vicky White was a 56-year-old widow who resided in Lauderdale County, Alabama. She did not have any children and mostly kept to herself. Interestingly, Vicky worked as Lauderdale County’s assistant director of correction, and her job often brought her into contact with the inmates at the Lauderdale detention center. Nevertheless, Vicky led a quiet life, and there was no indication that she would do something rash.

According to reports, while working at the Lauderdale detention center, Vicky came in contact with Casey White, who was convicted on several charges, including attempted murder and robbery, and sentenced to 75 years in prison. In the initial few days of their acquaintance, Vicky and Casey built up a close relationship, and it looked like things would soon turn romantic. However, Casey was soon flagged as a flight risk, and when Authorities found a shank on him, they sent him back to the state prison. During those days, Vicky and Casey stayed in contact over the phone, but ultimately, on February 25, 2022, Casey returned to Lauderdale for a court hearing.

Subsequently, on April 29, 2022, Vicky mentioned that she was taking Casey White to court, but soon the two of them disappeared into thin air. Moreover, the squad car they were traveling in was found abandoned in a local shopping center parking lot. Authorities immediately went on high alert and began reaching out to different agencies to find out if anyone had any idea about the sudden prison escape. Besides, when Vicky appeared unreachable over the phone, officers initially believed she was in danger.

Surprisingly, once the police began looking into Vicky’s life, they realized that she had been planning the escape for weeks. In the days leading up to the incident, Vicky sold her house and was living with her mother. Moreover, she even bought a vehicle, which was suspected to be the one used in the escape. Besides, CCTV footage also captured a video that showed Vicky driving the car, thus confirming her role in the escape. Armed with this information, the police organized a nationwide manhunt and even announced a $10,000 reward for any information that would lead to the capture of Casey White. Officers even released images of the car the fugitives were traveling in, hoping to get the public’s help in tracking them down. Thankfully, the gamble paid off, and soon the police were alerted about an abandoned vehicle that matched the one in the description. Moreover, by this time, Vicky also had a warrant against her, which charged her with second-degree forgery and identity theft.

How Did Vicky White Die?

Interestingly, CCTV footage played a massive role in the investigation, as a video from a car wash showed how Vicky and Casey abandoned the Ford F-150 they were driving before getting into a Cadillac. Subsequently, on May 9, 2022, officers spotted the same Cadillac at a Motel, and an attempt to apprehend the suspects turned into a high-speed chase on US Highway 41. Determined to stop the fugitives once and for all, officers drove up to the vehicle and rammed into it, causing it to flip into a ditch. However, once authorities approached the car, they found Casey still alive, while Vicky was unconscious from what seemed to be a gunshot wound to her head. Although no time was wasted in shifting her to a nearby hospital, Vicky succumbed to her injuries that same night, and it was later determined that she had died by suicide.