Vladimir Pokhilko’s Net Worth At The Time Of His Death 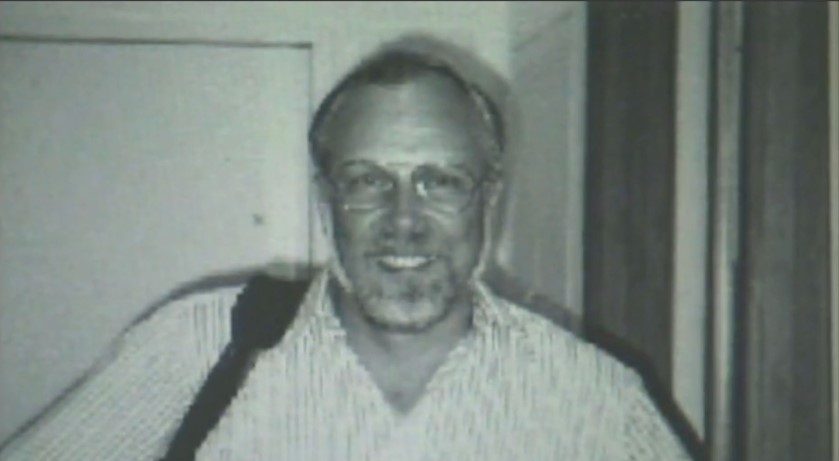 Investigation Discovery’s ‘The Tetris Murders’ chronicles the shocking triple homicide in California’s Silicon Valley where Vladimir Pokhilko, his wife, Yelena Fedotova, and their son, Peter Pokhilko, were found murdered in September 1998. While Vladimir was known to have worked on the development of the video game Tetris alongside Alexey Pajitnov, his wife, Yelena, found much fame as a yoga instructor. Through several interviews and recreations, the show tries to uncover the truth behind the three murders and even investigates if an external factor played a role in the incident. If you are intrigued by the details surrounding the case and want to find out what Vladimir’s net worth was at the time of his death, we have you covered.

How Did Vladimir Pokhilko Make His Money?

Hailing from the city of Moscow in the Soviet Union, Vladimir Pokhilko grew up in a simple but close-knit family. While his parents encouraged him to chase his passion and turn his dreams into reality, Vladimir was consumed with a strong desire to fulfill his aspirations and make a name for himself. Hence, after discovering his interest in Psychology during his school years, he decided to pursue the subject at Moscow State University. While he graduated from Moscow State in 1982, he met his close friend, Grigoriy Shapirshteyn, and his future wife, Yelena Fedotova, during his university days. In fact, Yelena was a student of clinical psychology at the same university, and once the two got comfortable with each other, their friendship blossomed into romance.

After graduation, Vladimir began working at the I.M. Sechenov First Moscow State Medical University as a junior researcher and was always on the lookout to introduce new technology in the field of psychology. According to Grigoriy Shapirshteyn, Vladimir had an acute interest in computer programming and was confident that psychology had a lot to gain with advancements in technology. Hence, when Vladimir got to know about the game Alexey Pajitnov was planning to create, he got in on the process and was pretty involved in the development of ‘Tetris.’ Since he was so hands-on during development, Vladimir had the novel idea of using Tetris as a tool to conduct experiments in clinical psychology. While this was one of the first uses of ‘Tetris’ in the medical field, it encouraged Alexey, and he perfected the initial prototype by June 1984. Although Vladimir did not receive much credit for his involvement in the Tetris’ development, he remained in contact with Alexey, and the two established the Moscow-based tech company, AnimaTek, in 1989.

Although both Alexey and Vladimir moved to the United States in the 1990s, they continued being involved in AnimaTek’s operations and even witnessed quite a bit of success during the initial years. Besides, they even started a company named INTEC and came up with the idea of the screensaver-cum-video game ‘El-Fish,’ which was published under the banner of AnimaTek. However, while INTEC never really took off, the economic unrest in Russia led to a sudden decline in AnimaTek’s revenue, leaving Vladimir in a financial crisis. Reports claim that around the time of his death, Vladimir was living with a lot of stress and was although he tried to invest in different tech companies, none of them gave him favorable returns.

On September 22, 1998, Vladimir Pokhilko, his wife, Yelena, and their son, Peter, were found dead at their Silicon Valley house. While the police initially started a homicide investigation, the official report believes that Vladimir allegedly killed his wife and child before taking his own life. Nevertheless, taking into account the Soviet-Russian entrepreneur’s different avenues of income and the financial crisis he faced right before his death, we believe that Vladimir Pokhilko had a total net worth of about $400,000 at the time of his death