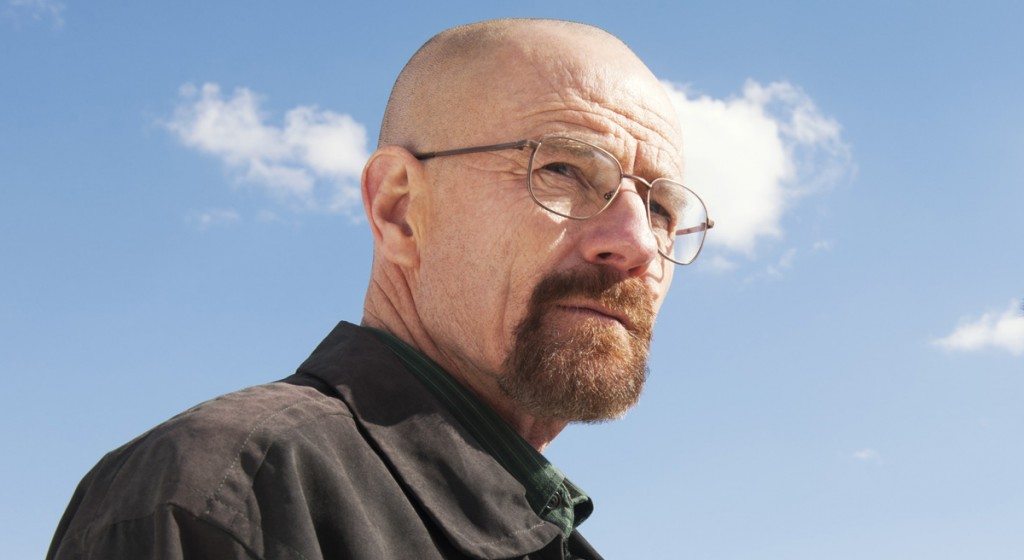 “I’m not in danger, Skyler. I am the danger. A guy opens his door and gets shot and you think that of me? No. I am the one who knocks.” The line that still lingers in our memories. The line that has become the most iconic catchphrase in TV history. This is a line that reveals a part of a man who claims to do the most inhuman and immoral activities in the name of his family and cancer. So what does he qualify to be called? A sociopath? An anti-hero? The many layers to his character, initially, make us empathize with him but later on question the true motive behind his actions. Walter White is a complex human being and a tragic victim of fate who grabs the one final opportunity to live his life at the wake up call of death. And it is this irony that lays the foundation for one of the greatest stories ever told. 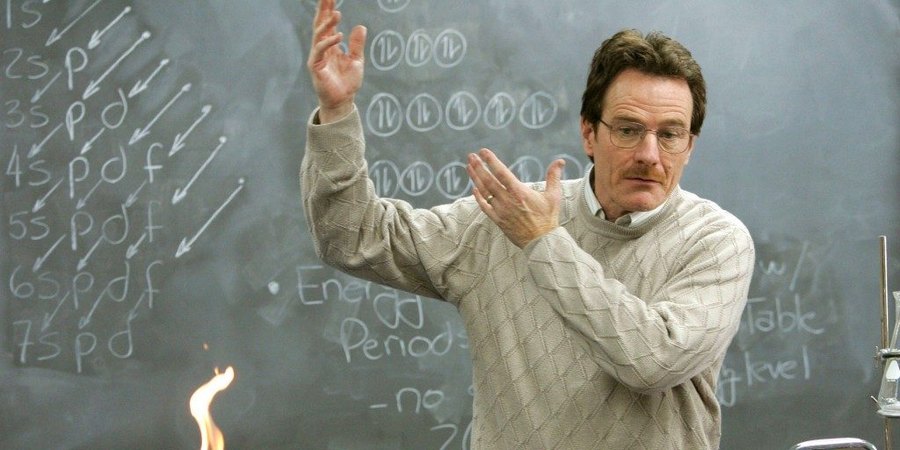 Towards the first half of Season 1, we see Walter White as a soft-spoken, mild-mannered high school chemistry teacher who loves and struggles for his family by working part-time at a car wash. We soon learn that his research on proton radiography helped a team win a Nobel Prize in Chemistry in 1985. What becomes clear here is that Walt is a man who has suppressed his emotions and left his dreams behind and got caught up with the mundanities and practicalities of real life. One day he collapses and is taken to a hospital where he is told that he has terminal lung cancer and only has a couple of more years to live. Walt realizes the impact this news will have on his family and decides to keep quiet. He goes on a ride-along with his DEA agent brother-in-law, Hank where Hank busts a few meth-heads. Walt immediately recognizes his former student, Jesse Pinkman, who escape from the cops and run away. He meets Pinkman and blackmails him to be his partner in cooking meth or he will turn him over to the police. It is here where we see the first instance of Walt showing his hidden, dark persona.

What makes ‘Breaking Bad’ a fascinating show is the manner in which it is able to bring out the little details that do not contribute to the plot but gives immense depth and insight to its characters. Somehow, the show’s most crucial part comes out as Walt’s backstory when he formed a company, Gray Matter Technologies, with his grad. school friends. A story which we are never really told. What shapes up Walt’s flashback is based on our understanding of his character. Walt doesn’t seem to open up about his past and friendship with Gretchen and Elliot, who are now billionaires benefited from his research. Heisenberg was Walter White’s alter ego developed as a result of his bitter departure from Gray Matter Technologies. Cancer gave him the much-needed respite from his life which was burning in fear, guilt and anguish.

There is a beautiful mystery that lies behind his true motive for cooking methamphetamine which makes his character all the more intriguing. Walt did not “just” cook meth to provide for his family. He did not “just” cook meth to make money for himself or be the empire of his own business. Walter White cooked methamphetamine because the chemistry made him alive and feel worthy of life. The blue meth gave him the opportunity to apply himself with the knowledge that very much defines who he is. Chemistry was Walter White’s escape from the mundanities of life, fear of cancer and death. In every single scene where he cooks, we see a man who loves what he does which is what makes the final scene of the series all the more poignant.

Furthermore, the whole drug business boosted his shattered ego and pride. His lifelong desire to be respected and looked upon was fulfilled through his blue meth that made him superior to the rest. His narcissism, dark inner fantasies and a distorted perception about morality makes him one of the most beautifully written anti heroes of all time.

But regardless of all the monstrosities he committed, the laws he broke, the lies he told, Walter White still loved his family. Walt didn’t want his son to remember his father the way he does. The faded memories of his father only made him try and become a better father by providing his son with whatever he wants. One of the show’s most overlooked aspects is the love that Walt has for Skyler. Walt understands Skyler’s emotional trauma and doesn’t once accuse her for having an affair with Ted and instead takes up the responsibility for the whole situation that he has created.

‘Breaking Bad’ is not a story about a man trying to cook meth and provide for his family and neither it is a story about an action hero fighting the villains and coming out on top but the story of a man with human desires who chooses his own path and lives the life he wants to when death arrives, asking him to reflect upon his life.