WandaVision Episode 4: What to Expect? 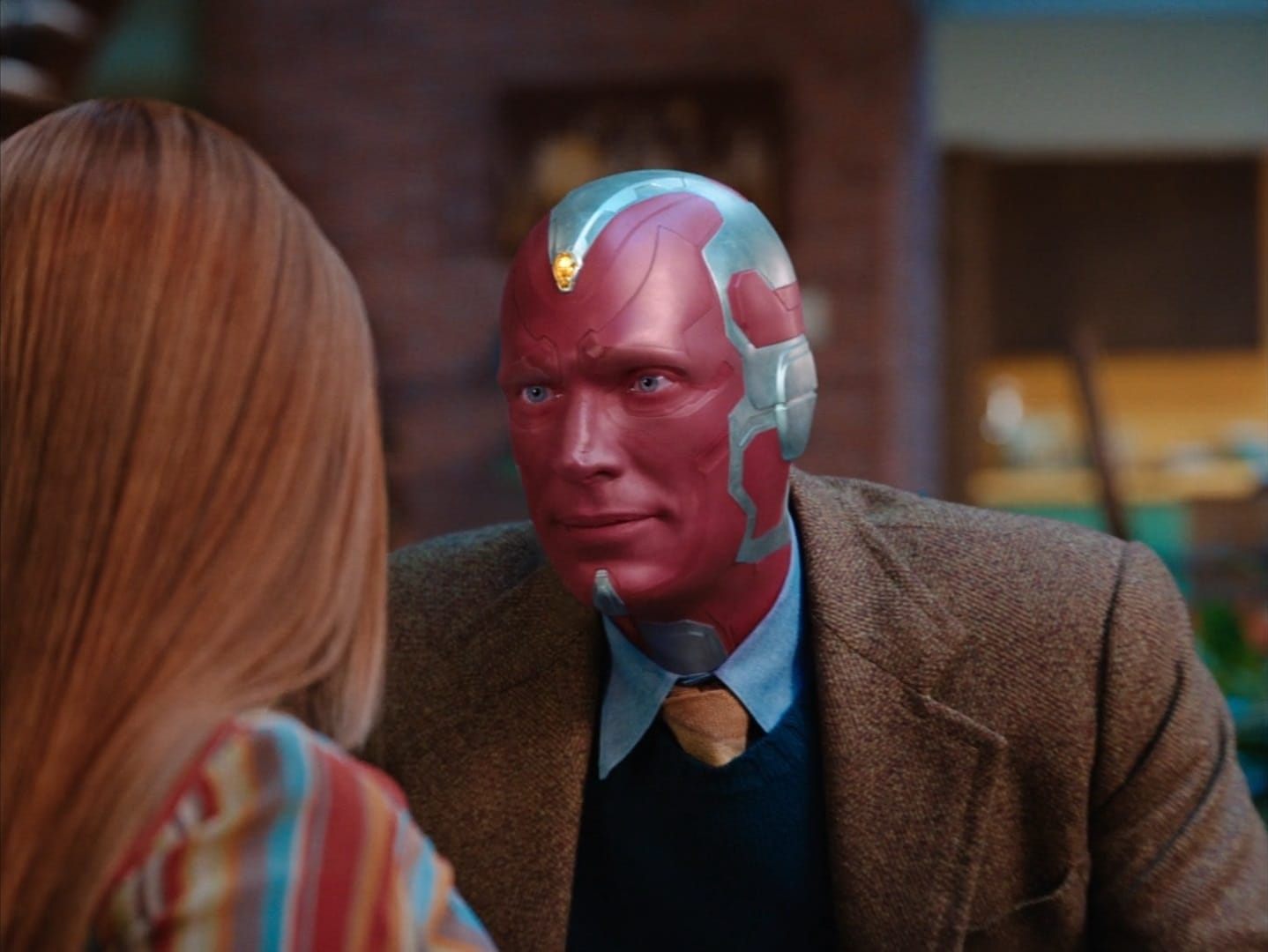 The third episode of ‘WandaVision’ gives us a clear idea of the existence of Westview and its probable connections with Wanda. Wanda gives birth to a pair of twins in a highly accelerated pregnancy that seems to baffle Vision. Moreover, the episode gives us ample clues to piece together a disjunctive narrative of their weird reality. The surprising parenthood, Geraldine’s character arc, and Westview residents’ strange behavior intrigued us to know more. If you are excited about the fourth episode, read on further.

‘WandaVision’ episode 4 is slated to release on January 29, 2020, at 3 am ET on Disney+. The next few episodes will be releasing weekly every Friday.

Where to Watch WandaVision Episode 4 Online?

You can watch ‘WandaVision’ episode 4 on Disney+. You can view it on the website or the app, although a subscription is required to access the platform. The monthly subscription costs $6.99, whereas the yearly subscription amounts to $69.99 per year. You can also avail of a bundled subscription of Disney+, Hulu (with ads), and ESPN+ at $12.99 per month.

The birth of Wanda’s twins Tommy and Billy suggests a connection with a major antagonist in Marvel Comics, Mephisto. In the comics, Wanda is able to conjure the boys, but to manifest their soul, she takes a part of lifeforce from the devil, Mephisto. We may see his introduction in the Marvel Cinematic Universe through the upcoming episode of ‘WandaVision.’

Geraldine turns out to be a person from the outer world who enters into Westview’s reality to help Wanda. Episode 4 will further deal with the agency S.W.O.R.D and its placement into phase four’s overarching narrative. ‘WandaVision’ constantly teases the existence of Hydra, and we might see how their presence shakes up Wanda’s and Vision’s lives.

Vision’s existence in the pocket universe is yet to be clarified: how has he been resurrected and how does he own the mind stone? The next episode might provide some glimpse into this plot and the details of Westview’s citizens. Agnes seems to be an important character in Wanda’s reality, and fans have speculated that she might be Agatha Harkness, an ancient witch who mentors Wanda to reach the full extent of her powers. ‘WandaVision’s story will delve further into the twins and their childhood. A farfetched theory would be that MCU will lay the foundation for the young Avengers through Wanda’s twins.

Wanda and Vision are trying to prepare for parenthood as Wanda’s accelerated pregnancy leaves them surprised. A doctor examines Wanda and declares her to be four months pregnant. Vision, on his way to see-off the doctor, encounters his neighbor Herb, who behaves erratically. Within a matter of moments, Wanda’s pregnancy reaches the throes of labor. As Wanda’s water breaks, we see literal rain falling through their roof. Wanda’s sudden labor pains lead Vision to fetch the doctor.

Meanwhile, Geraldine visits Wanda to borrow a bucket and ends up talking about a temp job. Wanda desperately tries to hide her pregnancy but ultimately gives in to her pain. Wanda delivers twins with Geraldine’s help as Vision arrives with the doctor. In an ensuing conversation with Geraldine, Wanda talks about her twin brother, Pietro Maximoff. Geraldine, surprisingly, has the knowledge that Ultron killed Pietro.

This revelation angers Wanda as she doesn’t want her reality to replace her blissful life in Westview. On the other hand, Agnes and Herb talk about Geraldine, stating that her presence in Westview is totally unaccounted for. When Vision arrives in the house and enquires about Geraldine, Wanda says that she has returned to the place where she came from. In the last scene, we see Geraldine being thrown out of a force field into an area surrounded by armed men with a pulsating boundary: the outer limits of Westview’s alternate reality.