Was Robert Hoagland Found? Is He Dead or Alive? 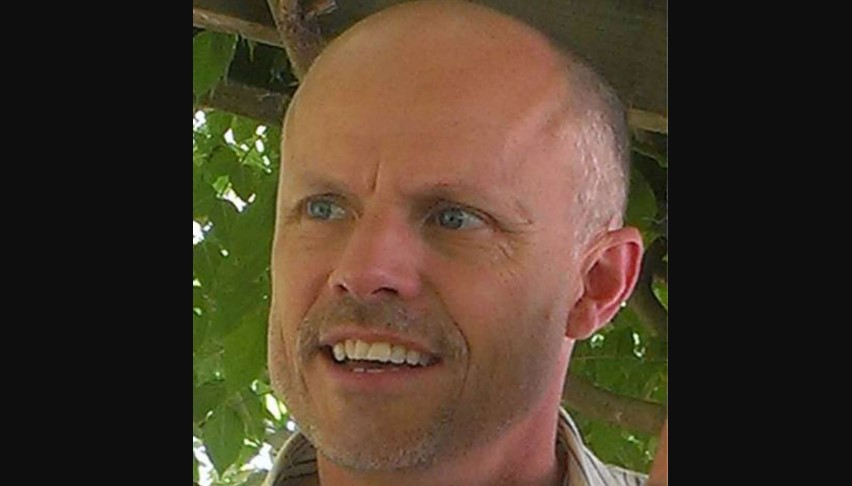 Robert Hoagland was a beloved father of three living with his family in Newtown, Connecticut. In July 2013, Robert was supposed to pick his wife up from the airport, but he never showed. Later, it turned out that he vanished without a trace. Investigation Discovery’s ‘Disappeared: A Family Man’ delves into what happened to Robert and the events surrounding his vanishing. So, if you’re curious to know more about this case, we’ve got you covered.

What Happened to Robert Hoagland?

Robert was married to Lori Hoagland. Together, they had three sons: Chris, Max, and Sam. While Lori worked as a culinary arts teacher at a local high school, Robert split time working from home as a real estate appraiser and then at a law firm in Bridgeport, Connecticut. Previously a chef, he had quit working in the restaurant world to spend more time with his family. Robert planned to take Max, who was struggling with drug addiction at the time, on a trip to the Appalachian Trail.

Lori had been on a 17-day trip to Turkey and was scheduled to land on July 29, 2013. Robert was supposed to pick her up from an airport in New York City, New York, but he never showed. When Lori landed at around 4 PM that evening, she tried calling and texting him, but no answer. After waiting for a couple of hours, she headed to a relative’s home and called Robert’s boss’ wife. Lori then learned that Robert wasn’t at work either.

When Lori eventually got home, she was surprised to find Robert’s phone, passport, and blood pressure medication in his office. She reported Robert missing on the same evening. About two weeks later, she found his wallet and car keys hidden under a doll in the bedroom. The search for the 50-year-old continued, but leads were few and far between.

Is Robert Hoagland Dead or Alive?

Investigators tried to track Robert’s movements before he was reported missing. He went out before 7 AM on July 28, 2013, to pick up bagels and then purchase gas for one of the family cars. The surveillance camera captured Robert at the gas station in Newtown at around 6:45 AM. He also bought a map of the eastern part of the United States there. Then, Robert headed back home, where he had breakfast with his son, Max.

Robert responded to some text messages, played online scrabble, and then went to mow his lawn. According to a neighbor, Robert was seen in the yard between 10 AM and 11 AM. He was seen talking to Max, who then left home for a few hours. That was the last reported sighting of Robert. A day after his father was last seen, Max was arrested in Bridgeport for trespassing. He told the police that he was there to buy drugs and later pleaded guilty.

The authorities then learned that Robert had a confrontation with a few people in the days before he vanished. Two laptops were missing from their home, and Robert believed they were stolen or exchanged for drugs. Max had taken them to an abandoned building in Bridgeport. However, those men claimed not to have the laptops, and no evidence tied them to Robert’s case. In the months after Robert’s disappearance, there were multiple reported sightings of Robert. The locations included Rhode Island, South Carolina, and Brookfield and Putnam County in New York. But in most of the cases, it turned out to be someone else, or the security footage was inconclusive to get a definite identification.

Despite searching the woods surrounding the family property, there have been no clues regarding Robert’s whereabouts, and he has still not been found. Lori talked of someone potentially finding her husband’s remains, saying, “He’s going to be stumbled upon. Someone’s going to find him accidentally, and I hope that’s sooner than later.” While Chris contemplated the worst-case scenarios, adding, “I have those thoughts. What if he was taken … and he’s in a hole somewhere? … I don’t want to think it, but I have to.”