Was Roy Charles Waller Married? Where Are His Wife and Kids Now? 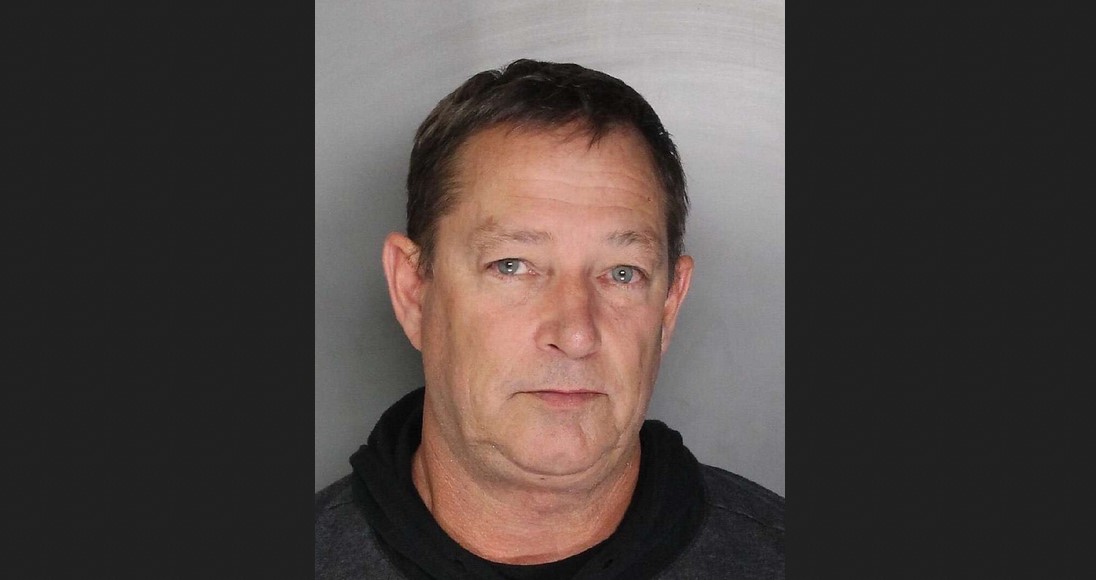 Between 1991 and 2006, residents in Northern California were terrorized by serial rapist Roy Charles Waller, who was later convicted of sexually assaulting and raping nine women. While his victims described him as a “truly evil monster,” he kept insisting on his innocence until the end. Roy was arrested after the police used DNA and genealogy websites to find a connection between him and the rapes. Investigation Discovery’s ‘Very Scary People: NorCal Rapist’ chronicles his crimes and follows the investigation that finally brought him to justice. However, with people eager to know if Roy was married at the time of his arrest, let’s find out more, shall we?

A resident of Benicia, California, readers will be surprised to know that Roy Charles Waller lived a very public life. He was a safety specialist in the environment, health, and safety office at the University of California in Berkley for 25 years. Although reports claim that Roy committed his first rape in 1991 when he forced himself upon Nicole Payte inside her Rohnert Park, California, condo, he carried on as if nothing had happened and kept up an image of a dedicated family man.

Sources state that Roy Charles Waller was arrested in 2018 after the police used DNA and genealogy websites to crack several cold cases between 1991 to 2006. While he was accused of being connected to at least ten rapes, reports stated how he primarily targeted Asian women in their 20s and would also kidnap his victims, steal from them, and force them to withdraw money from their ATMs. However, Roy was careful not to leave any trace behind, and some of his victims later exclaimed how they had been waiting for years for him to face justice.

Unsurprisingly, Roy lived a double life as he put on a facade of being a family man in public. Although he had gone through multiple divorces, he was married at the time of his arrest and was also the father of two girls. In fact, he resided with his wife in a quiet Benicia neighborhood, and his neighbors were shocked when they received news of his crimes. According to the neighbors, the serial rapist never came across as a threat but instead seemed to be a pleasant and helpful individual who generally preferred to stay indoors.

Even Roy’s wife, whose identity remains a mystery to this day, appeared to be amicable. Nevertheless, people mentioned how the pair generally kept to themselves and refused to participate in community events. Besides, one neighbor even claimed that in all her years of living beside Roy and his wife, she had never seen guests, pets, or children at the couple’s house. On top of it, it was pretty surprising how Roy was never connected to a rape case in his hometown of Benicia or at the University of California, Berkeley, where he was employed.

Where Are Roy Charles Waller’s Wife and Kids Now?

Although Roy Charles Waller was married and living with his wife at the time of his arrest, she has refused to publicize her identity and prefers to keep her personal life under wraps. Even his two daughters have embraced privacy and haven’t revealed their identities. Strangely, no reports talk about the effect Roy’s arrest had on his family, and neither his wife nor his daughters have come forward to support or speak in favor of the serial rapist.

Eventually, in 2020, Roy Charles Waller was convicted of sexually assaulting and raping nine women across Northern California. Consequently, he was handed two consecutive sentences of 459 and 438 years. While his ex-girlfriend from 2006, Olga Coy, testified against him at his trial, it seems as if his wife and daughters did not make an appearance.

Moreover, Roy’s family dropped off the radar once he was convicted of his crimes and preferred to stay away from the public eye. Nevertheless, from the looks of it, his wife and daughters still reside in Benicia, California, and are gradually trying to recover from the demons of their past.