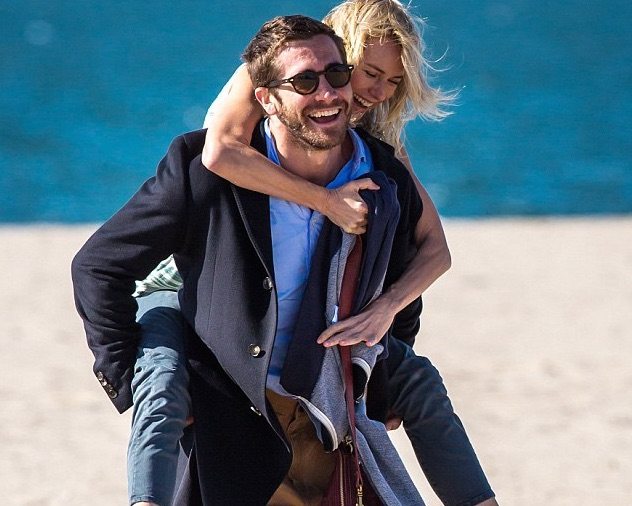 Toronto International Film Festival starts in 2 days. ‘Demolition’, starring Jake Gyllenhaal and Naomi Watts, is going to open the festival. What is confounding though is the fact that Fox Searchlights is releasing the film next year in April. In spite of all the talents behind the film including a well-known director in the form of Jean-Marc Vallée (Dallas Buyers Club) at the helm, Fox didn’t want to give it an Oscar run this year. So, the question is, why then premiere at the biggest film festival ?

The trailer looks good — better than I expected — though you would notice absence of Naomi Watts in it. That doesn’t mean she is not central to the story. I know that because I have read the screenplay. The decision to virtually omit her from trailer could be more due to the character she plays, which is a little mysterious — at least for the 1st 30 minutes of the film.

Davis (Jake Gyllenhaal), a successful investment banker, struggles after losing his wife in a tragic car crash. Despite pressure from his father in law Phil (Chris Cooper) to pull it together, Davis continues to unravel. What starts as a complaint letter to a vending machine company turns into a series of letters revealing startling personal admissions. Davis’ letters catch the attention of customer service rep Karen (Naomi Watts) and, amidst emotional and financial burdens of her own, the two form an unlikely connection. With the help of Karen and her son Chris (Judah Lewis), Davis starts to rebuild, beginning with the demolition of the life he once knew.