Here Are All the Cast Members of Welcome to Plathville 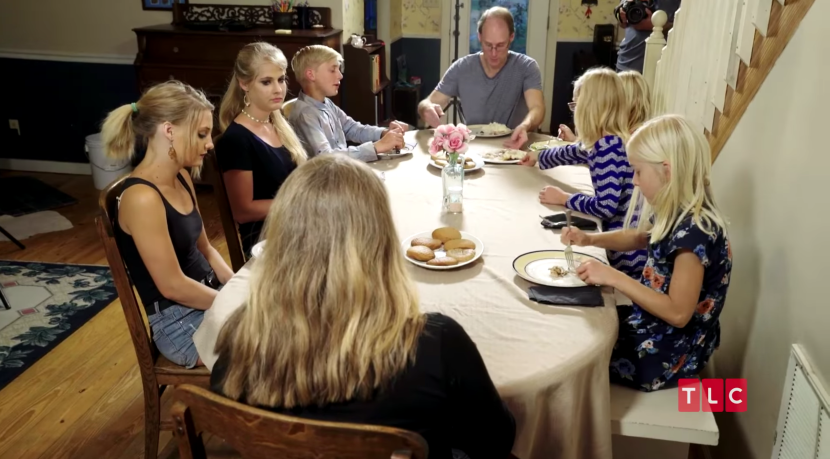 TLC’s obsession with multi-generational, sprawling families is not a new piece of news. And adding to this list is another fam, the Plaths, who happen to be the stars of their own reality show, ‘Welcome to Plathville.’ So what’s special about this 11-member clan? Well, for starters, nothing is conventional when it concerns the Plaths’ parenting norms. Kim and Barry have raised their kids in a remote 55-acre land in rural Georgia.

That’s not all. The children have been brought up with minimal access to technology, internet, entertainment, or ‘carbonated drinks!’ But why do the Plaths follow such rigid norms – you may wonder! Well, let’s get to know the Plath family a little better to answer your question.

Barry Plath is the family patriarch who is a strong believer in God. He is the father of nine children and has tried to infuse them with strong Christian values. Married to Kim, the duo homeschools their kids and own the family band, namely, The Plath Family Band. Barry is a professional transportation planner and has raised his kids on a rural farm in Georgia – without access to TV, internet, or carbonated beverages. Apparently, Barry met Kim in the Spring of 1997 when both of them received a revelation from God. The couple then tied the knot in July 1997.

Kim is a naturopathic doctor who was a music therapy major in college. The family matriarch lost one of her sons, Joshua, in 2008. He was just 17-months-old when he passed away in a tragic accident. After the incident, Kim was devastated. After eight months of praying and reading the Bible, she slowly started healing. Barry and Kim also have a daughter Hosanna who moved away to Ohio after her marriage to Timothy Noble. Hosanna does not make an appearance in the series.

Ethan is the oldest Plath son who is married to Olivia. After his marriage, he has opened up to new opportunities and is learning to explore fresh avenues. In the second season, he and Olivia move to a new home. But after cutting off ties with his parents, Ethan faces challenges in his relationship – which forces him to embark on a few trips alongside his wife. 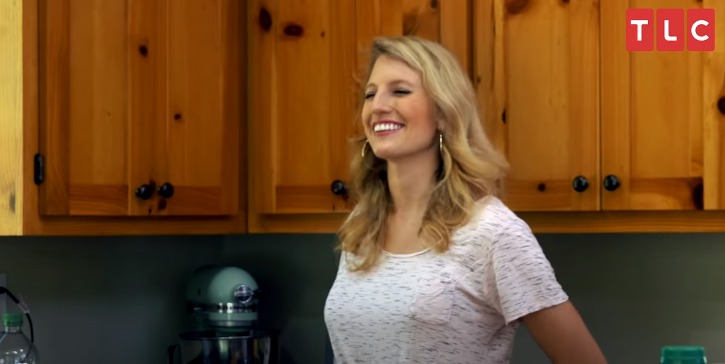 Olivia, married to Ethan, is also from a conservative family. However, she does not believe in the rigid rules set by the Plath parents. Her views result in friction between her and Barry and Kim. As a result, currently, she and Ethan are not allowed to meet the younger Plaths without supervision. 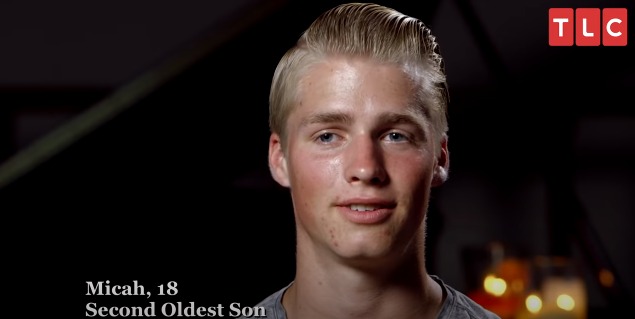 Micah is the second oldest son who grew up without a television, just like the rest of the siblings. But he says that he does not mind it. In season 2, he moves into a new house with his sister Moriah. He buys a new car and is seen pursuing a career in modeling.

Moriah is the second oldest daughter (after Hosanna), who is the opinionated sibling in the bunch. She does not agree with everything her parents say and think, which makes her the rebellious daughter. In season 2, Moriah is seen to be working as a fitness instructor and a mechanic while dating her first boyfriend.

The third oldest daughter Lydia has heard of Spiderman but doesn’t exactly know who Spiderman is. But she is happy growing up on the farm.

The third eldest son Isaac is a huge sports fan but has never heard of Tom Brady. In the second season, he and Lydia, alongside the youngest three sisters, are seen residing with Kim and Barry in a separate house.

Rounding up the brood are the three youngest siblings – Amber, Cassia, and Mercy. They are still learning to follow the familial norms while navigating a world – minus outside influence.

Read More: Kim and Barry Plath: Everything We Know