What Game Does Flynne Play in The Peripheral? How Does the Game Work? 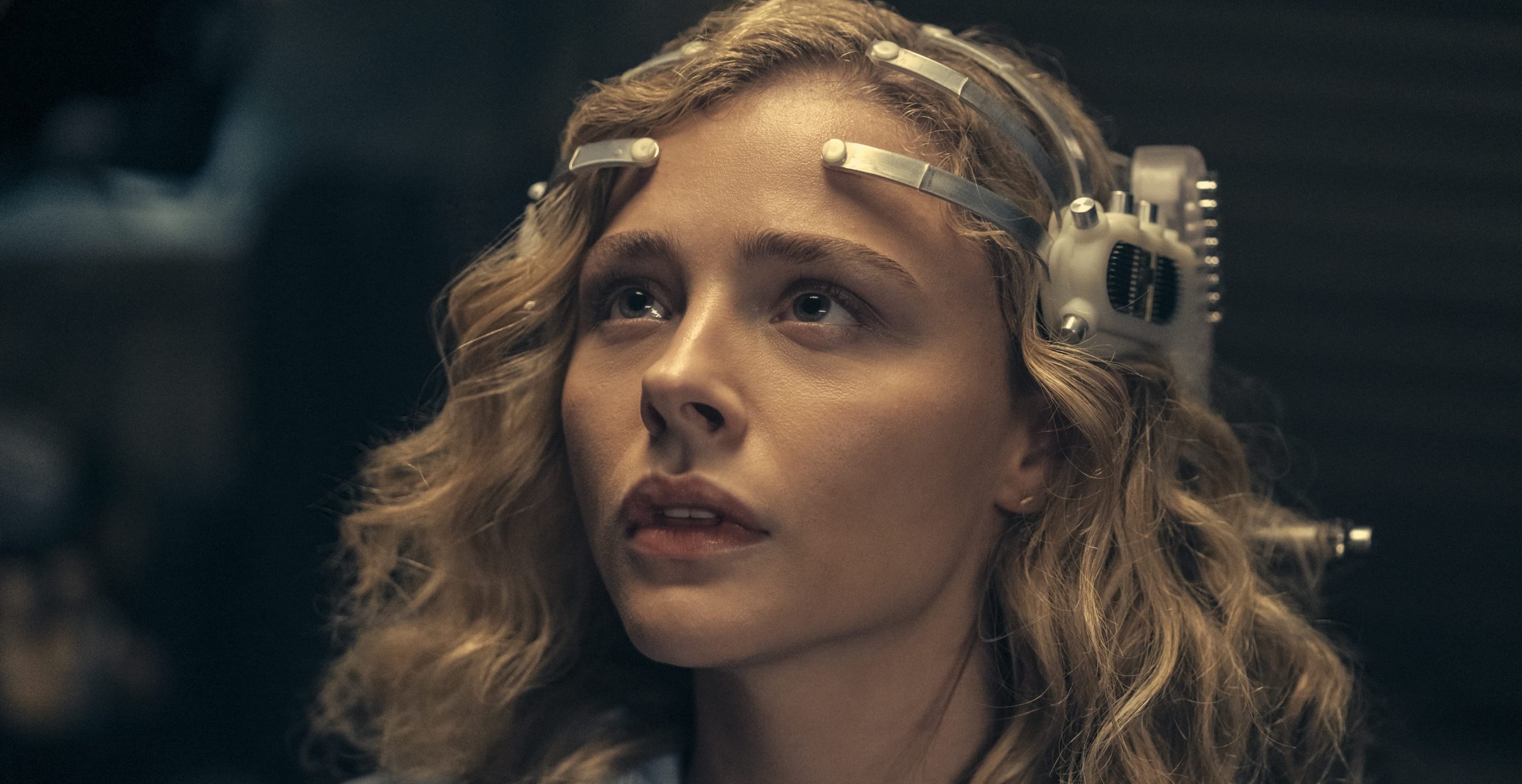 Prime Video’s ‘The Peripheral’ follows the story of a girl named Flynne who gets entangled in a complicated web of events, ones that are not even happening in her own timeline. The show puts an interesting twist on time travel and creates such a seamless bridge between the past and the future that the events ebb and flow in the way that things happening on either end impact the world on both sides. While it opens the door to a more complex version of things, it begins with a simple game for Flynne and her brother. What exactly is this game that creates so much trouble for the protagonist? How do things work in this mode of time travel? Let’s find out.

Is the Sim a Game, or Does it Send Flynne to the Future?

Flynne has played a lot of games in her life and has been in a lot of simulations, but when she enters the world created by Milagros Coldiron, it is unlike anything she has ever played before. The simulation feels nothing like what has come before it. It is so real that she can feel the air, touch things as if they are real, and even feel pain, among other emotions. While the sensations make it amazing to play, things become darker in Flynne’s second foray into the simulation. This is also when she realizes that it is not a sim at all and that she actually enters another world when she puts on the headset.

The headset that Flynne puts on while playing “the game” is a technology that allows her to contact the future. The device attaches itself to her brain and her neural network, and creates a connection with a robot in the future, one that has been dressed up to look like her brother, and later, her. This connection relays things between the past and the future so that even when Flynne is in 2032, she feels everything that her robot goes through almost seventy years later. So, technically, even though her body is still in its original place, she travels in time.

Initially, Flynne believes that the game’s purpose is to give a highly realistic experience to its players, and that’s why the missions in it are also something like the events that could take place in the real world. Her first mission is to seduce a woman, kidnap her and deliver her to a location. She is guided by a voice, that is later introduced as Aelita West.

Another crucial part of the sim is that Flynne can’t just pick up where she left off whenever she feels like it. It isn’t like other games where you can take a break and then come back and then leave whenever you want. Here, she has to be invited by the people on the other side. They fix the time of her arrival and it is they (for now, Aelita West) who control her exit. No matter how much Flynne wants to skip the game in the middle of everything, she can’t do so on her own. Aelita has to give the command which breaks her connection with the headset and sends Flynne back into her world.

The purpose behind the controlled entry and exit of the person from the past is to ensure that they finish the mission that is happening in real-time. The events in the sim can’t be put on pause, because they are actually happening in the future. And while Flynne might come out physically unscathed of it, if she leaves her mission in the middle, she’d be ruining a well-plotted plan and stranding the other person in the middle of a very chaotic and dangerous situation.

As Flynne starts to understand the workings of the sim and starts to spend more time in the future, she gets the hang of how things work and how and when she can contact someone in the future. Considering that the connection is mutual, if someone can send her a message in the past, she should be able to send a message to the future. With every episode, we discover a new aspect of Flynne’s time travel, but the first episode lays down the basics pretty clearly, highlighting the things that might later make things more difficult for her.

Read More: Is The Peripheral Based on a Book or a Video Game?