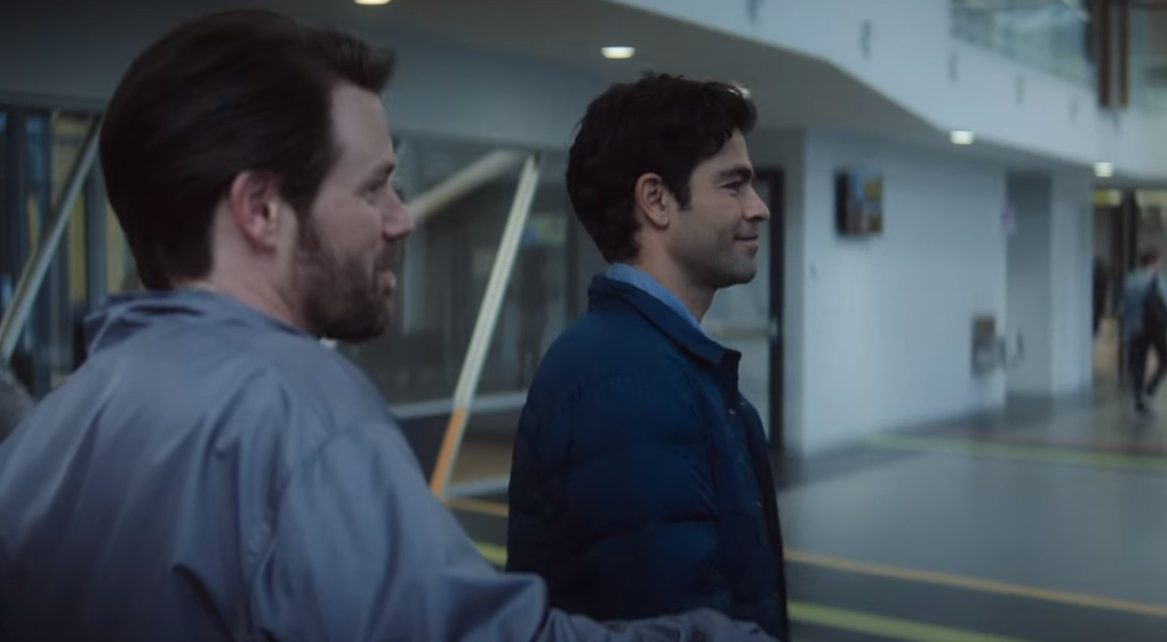 When Nick Brewer gets kidnapped and then shows up on an online video in which he “admits” to being an abuser of women and even a murderer, a thorough investigation into his activities is launched. The authorities, media, and Nick’s family all delve into his past and his online activity. However, his interactions at work remain fairly undiscussed until a girl from the volleyball team that Nick worked for speaks up and mentions Tara. Was there a connection between Tara and Nick? Are there secrets to be found in Nick’s place of work? Let’s dig in.

What Happened Between Tara Wilson and Nick Brewer?

Jenny, one of the star players on the volleyball team that Nick worked with, first comes forward and mentions to Sophie that Nick might have been involved in a non-professional way with one of the players. However, she is interrupted before she can elaborate, and amidst the search for Nick’s abductor and alleged affairs, she is forgotten.

Jenny is then tracked down by the nosy journalist Ben Park, who finds out that Nick and a former team member, Tara Wilson, were heard having arguments shortly before Nick disappeared. When Tara, who now works at a cafe, is asked to comment on the same, she refuses to say a word and storms away. Much later, when Tara finally opens up to Pia, it is revealed that she (Tara) and Nick were not romantically involved, as suspected. Instead, Nick was trying to convince Tara to report an abusive man whom Tara had dated in the past and who had then posted compromising pictures of her on the internet.

The argument that Jenny had overheard was actually over this very subject, with Tara refusing to report the man for fear of bad publicity and Nick trying to convince her to bring the man to justice. As it turns out, the man in question, who was in a relationship with Tara and later posted her pictures, is Nick’s colleague Matt Aldin. Near the show’s finale, Pia herself finds compromising pictures of Tara on Matt’s computer, and in the end, Tara finally plucks up the courage and lodges a formal complaint against the abusive man.

Whilst going through Matt’s computer, Pia also finds personal pictures of Nick. This convinces her that it is, in fact, Matt that stole her brother’s identity and made fake online profiles posing as Nick. This also puts the blame of killing Nick on Matt, as it begins to seem that he had a viable motive for doing so once Nick found out that his identity had been stolen.

However, in the end, it is revealed that it wasn’t Matt but Nick’s other colleague Dawn Gleed that actually stole his identity, created fake profiles using Nick’s personal pictures, and also had a hand in his murder. To divert the blame on Matt — which does happen for a time — she also put Nick’s personal pictures onto Matt’s office computer. Therefore, Matt, who is in no way innocent (since he blackmailed Tara using her pictures and posted them online), did not kill Nick and seemingly played no part in his kidnapping either. However, with Tara finally agreeing to lodge a formal complaint against him, we can be quite certain that the man does not go unpunished.