What Happened to Big Chief on Street Outlaws? Did He Leave the Show? 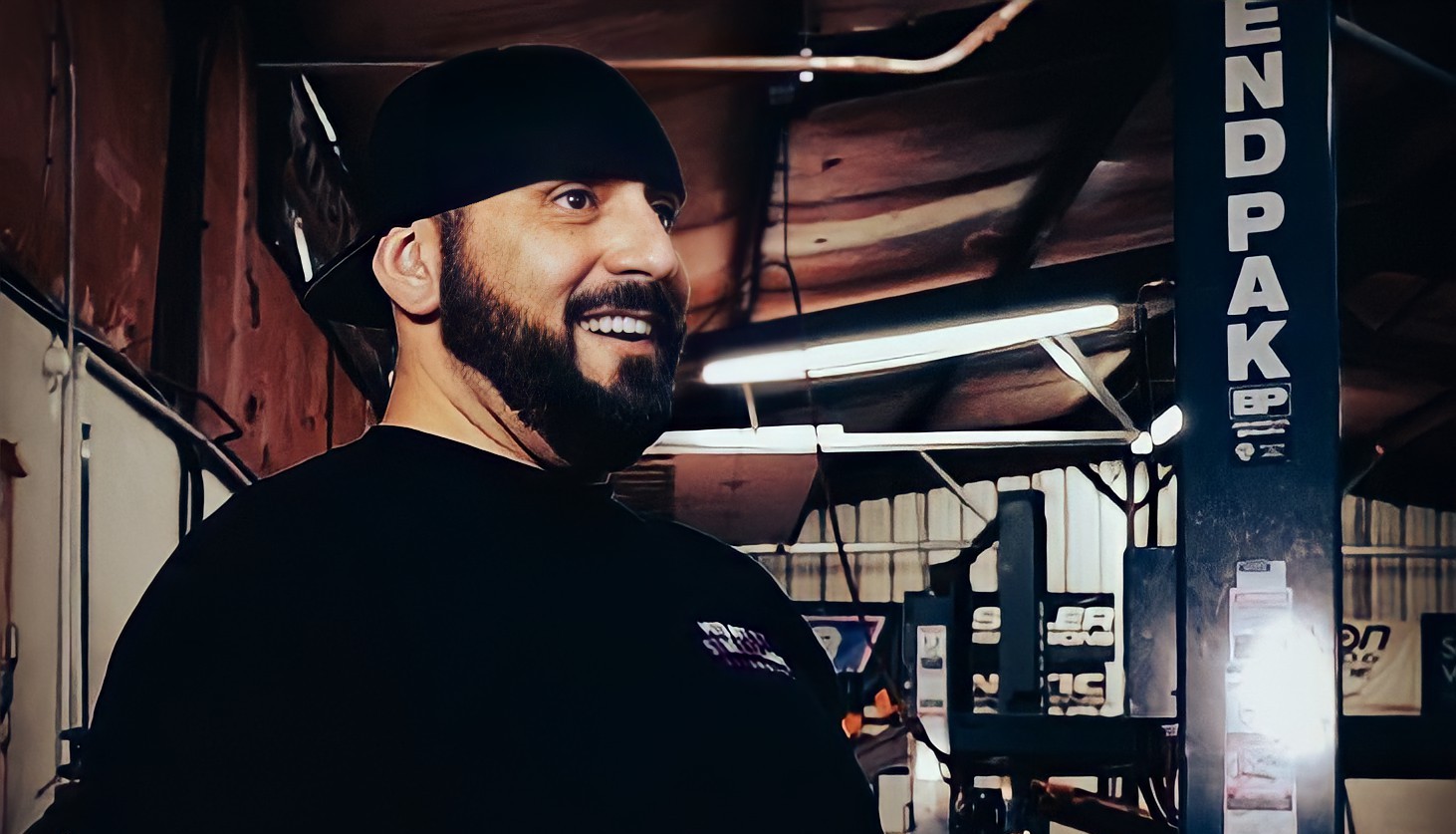 Big Chief AKA Justin Shearer is one of the renowned names in the ‘Street Outlaws’ universe. With a legacy that is paralleled by a few of his peers, the Chief rose to become one of the most significant personalities in the franchise, appearing in distinct ‘Street Outlaws’ shows.

Yet, the fourth season of ‘Street Outlaws: No Prep Kings’ premiered without Chief, rattling the ardent admirers of Chief and the show. His dashing, yet authoritative presence in the track is missed, and fans are anxious about Chief’s commitment to the franchise and the respective shows. On that note, let us dive into the details!

What Happened to Big Chief on Street Outlaws?

The absence of Big Chief in ‘Street Outlaws: No Prep Kings’ season 4 perplexed the fans, as the racing driver is an integral part of Team 405, one of the big names in the shows. When Chief’s absence in the show became a hot topic, rumors started to spread, concerning his private and public life. The speculations regarding his absence varied from the fading glory of the driver to the wearying schedule of the NPK races. Since the network hasn’t provided an explanation regarding Chief’s absence, the rumor-mongers triumphed all over social media.

Even though the speculations continue to arise, there isn’t any concrete evidence that backs the rumors that have been circulating since the fourth season’s premiere. Until Big Chief or his close associates come out to explain the predicament, we may not know the exact reason behind his absence in the show, but we can expect that to be far from the rumors that have been spreading on his name.

The reasons behind Chief’s absence from the fourth season of ‘Street Outlaws: No Prep Kings’ is expected to be technical since the racing driver/race master actually announced his participation in the season, right before the filming of the races started for the fourth season. A last-minute cancellation of the plans could be because of any technical issues pertaining to his signature car “the Crow.” As per some reports, Chief took some time off from the show to focus on spending time with his family and in his workshop. The actual reason can also be a combination of both.

Whatever the reasons are, Big Chief’s exit from the franchise is not on the cards as the legend of the tracks is currently prepping up for ‘Street Outlaws: America’s List’ season 2. The Chief has been readying up the Crow for a while and has announced that the car is ready to test ahead of the filming of the second season’s races. In his YouTube channel, Midwest Street Cars, Chief regularly updates about the works that happen in his workshop, especially for ‘Street Outlaws.’

Since Big Chief is a prominent figure in varying ‘Street Outlaws’ shows, his absence from the ‘Street Outlaws: No Prep Kings’ can only be a temporary absence for him to relax and recharge himself before getting back to the tracks for the show. Since his preparations indicate an unblemished commitment to the franchise’s shows, fans can be at peace now that the Chief will indeed return to ‘Street Outlaws’ through ‘Street Outlaws: America’s List’ season 2.