What Happened to Binx the Cat in Hocus Pocus? 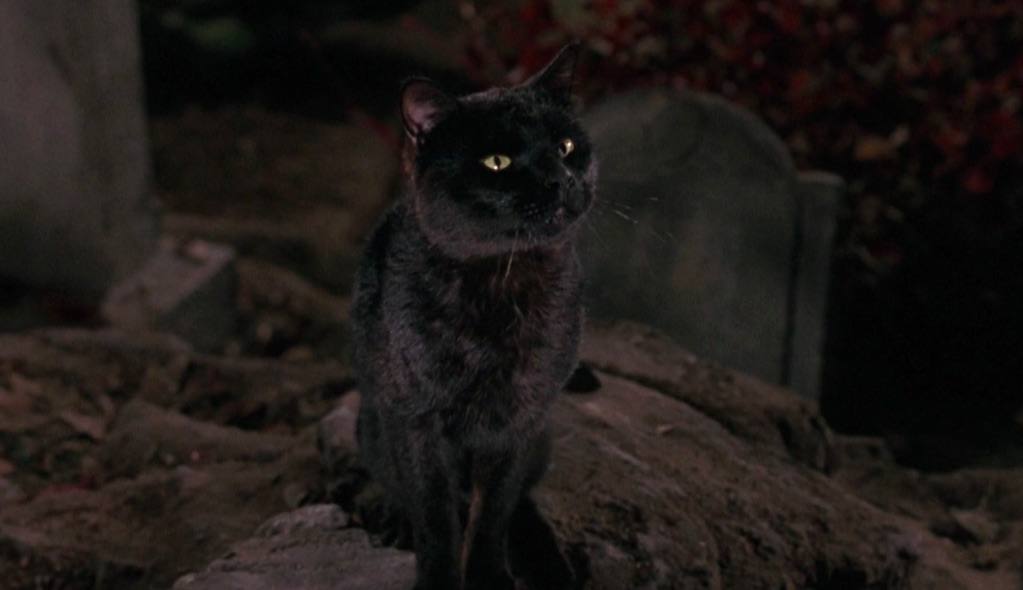 Disney+’s ‘Hocus Pocus 2’ is set in Salem, which is haunted by three witches, the Sanderson sisters. They have been around since the 1600s and were defeated by three children on the night of Halloween 1993. One of the main reasons behind their failure to kill children and eat their souls to regain their youth was Binx, the cat. He had stood guard at the Sanderson house for three hundred years, scaring off anyone who could potentially resurrect the witches. Curiously, Binx does not appear in ‘Hocus Pocus 2’. If you are wondering what happened to him at the end of ‘Hocus Pocus’ and why he is not in the sequel, then here’s what you should know about it.

What Happened to Binx? 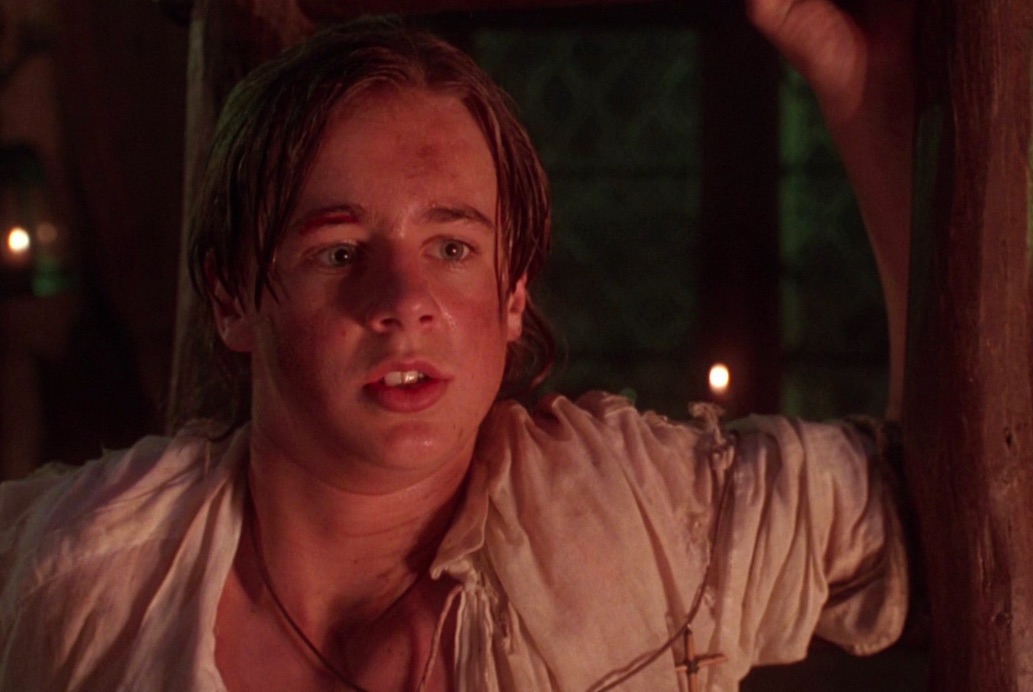 In 1693, Thackeray Binx’s sister was abducted by the Sanderson witches. They enchanted the child to follow them into their lair, where they fed her a potion using which they separated her soul from her body. The child died, and the witches ate her soul to make themselves young again. (Younger, at least.) Thackeray had tried to stop them, but he stood no chance against the powerful beings. When the witches were done with his sister, they cursed him with immortality and turned him into a black cat.

The witches were hanged that night by the villagers, who had no idea what happened to young Thackeray. Before dying, the witches put a curse on the village, prophecizing that they will be brought back one day. As a cat, Thackeray, now known just as Binx, couldn’t warn anyone. So, he decided to stay around the house at all times and stop anyone who might come too close to resurrecting the witches. He succeeded in his endeavor for three hundred years, but on Halloween 1993, young Max fulfilled the prophecy and the witches once again roamed free in the world.

Fortunately, after a lot of struggle, the kids and Binx succeeded in holding off the witches until sunrise. The Sanderson sisters were revived for only one night. They needed to eat the soul of a child to keep themselves going. On failing to do so, they would be turned to dust on the next sunrise. The kids and Binx, with the help of Billy Butcherson, who is raised from his grave by the witches to help them, stop the witches once and for all. Once the sun rises, the witches are turned to dust, and their curses are negated, which means the curse on Binx is lifted too.

Because Binx had failed to save his sister, he was cursed to live with that guilt forever. All he wanted was to die peacefully and rejoin his sister. But the cruel witches didn’t grant him that. So, when they are defeated, Binx the cat loses his immortality. When he dies, Thackeray’s soul is freed, and he finds himself in his human form. In the spirit world, his sister had been waiting for him. Finally, after three hundred years, they are reunited and walk hand in hand into the afterlife. Because he is free of his curse and his soul has found peace, he does not return to Salem when the witches are resurrected, which explains his absence in ‘Hocus Pocus 2’. In his place, however, we have Gilbert’s pet Cobweb, who, despite not having a human soul trapped in his body, is smart enough to know how to help his master and his friends against the witches.