What Happened to Cole Thomas? Is He Alive or Dead? 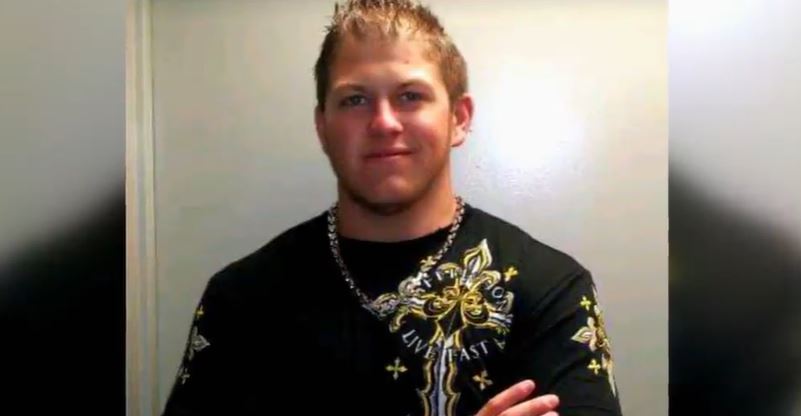 Investigation Discovery’s ‘Still A Mystery: Small Town Secrets’ probes two cases where the victims vanished into thin air, stumping the authorities. One of them was Cole Thomas. The bright and young man went missing during Thanksgiving week in 2016. As the police took a closer look at what happened, there seemed to be questions regarding the people that were with Cole when he vanished. Differing stories and a lack of evidence made for a difficult investigation. So, let’s find out more about this case then, shall we?

What Happened to Cole Thomas?

Christopher Cole Thomas was a native of Live Oak, Florida. The 22-year-old was an honor student at Suwannee High School and had attained a scholarship to study Sports Medicine at the University of Florida. After attending college for a while, Cole moved back home in December 2015 to take a break and pick up some work instead. He began working as an apprentice electrician with his friend Steven. In October 2016, Cole moved to Minnesota and went to North Carolina the next month on a work contract. 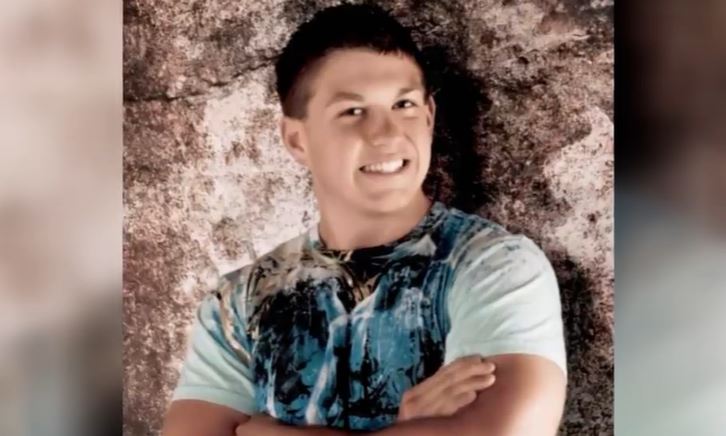 On November 25, 2016, Cole was reported missing by two men who were traveling with him – Jeremy Carpenter and Julian Valles Jr. They reported this to the police in Benson, North Carolina, which was a long way off from Minnesota. The two men were Cole’s coworkers who told the police that Cole, who was driving, started to act strangely before pulling over and running away from the car.

Is Cole Thomas Alive or Dead?

There were many questions regarding Cole’s sudden disappearance. The police had to account for why Cole was in North Carolina and not in Minnesota. The initial story the two men gave the authorities was that they were supposed to go to a co-worker’s house for Thanksgiving. Since Cole was the only one with a license, they asked him to drive. But Cole’s family did not know about this trip, nor did they know Jeremy and Julian. He was last seen around 3 am on November 25, 2016, at a convenience store.

But as the investigation went on, more information came to light. It turned out that the three of them had gone to North Carolina to pick up drugs. According to the two men, Cole then became paranoid on the drive back. When they were at an intersection in Benson, Cole stopped the car and took off. Cole’s father, Chris, spoke to Jeremy in January 2017. Jeremy told him that Cole felt like someone was following them on their drive back. At this point, Jeremy took the drugs from the backseat where Julian sat and threw them out of the window.

When they reached an intersection, Jeremy said that Cole started to walk off, and he ran behind him to try and calm him down. A surveillance camera captured who Chris believed to be his son at around 1 AM on November 25, along with another man. Chris mentioned that Jeremy told him they got to a church. Cole went in but never came out. Jeremy started to walk back to the car when he heard two gunshots.

In July 2017, Julian and Jeremy along were arrested along with two others – Rudolfo DeLeon Jr. and Anthony Ridell James Jr. in relation to Cole’s disappearance. They were charged with felony concealment of death. Julian, Jeremy, Anthony were also charged with obstruction of justice. The prosection believed that Cole, Julian, and Jeremy bought the drugs from Rudolfo. They believed that Rudolfo and Anthony were also involved in the disappearance.

While a body was never found, prosecutors presumed Cole to be dead. In September 2019, charges against all four of them were dropped. This was done in order to avoid issues if homicide charges were brought up in the future. Cole’s family has still not given up. They run a Facebook page called Find Cole Thomas, which sees regular updates regarding the case. After the charges were dropped, Chris stated, “Unfortunately, this is how the justice system works. For it to move forward from Cole missing to what it really is, and what it was from the beginning, a homicide. I guess the charges have to be dropped, but we feel it doesn’t have to be that way, nor did we agree with it.” The authorities have stated that the investigation is still ongoing.