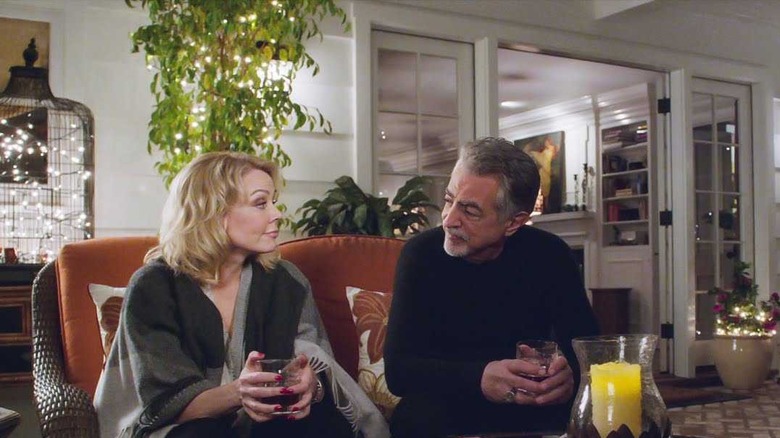 Portrayed by Gail O’Grady, Krystall Richards is a recurring character in ‘Criminal Minds.’ A former blackjack dealer in Las Vegas, she met her future husband, David Rossi (Joe Mantegna), at a blackjack table. A night of drinking ensued, after which they got married in a drive-through chapel with an Elvis impersonator officiating the ceremony. When they sobered up the following morning, Krystall and Rossi agreed to get an annulment, and they didn’t see each other after that for years. They led separate lives, in which other marriages didn’t work either.

Krystall’s daughter, who was a fan of Rossi’s work as an author, was surprised to find out that her mother used to be married to the man. Circumstances brought Krystall and Rossi back together, and they got married. However, Krystall is noticeably absent in the revival series, ‘Criminal Minds: Evolution.’ Here is what you need to know about it. SPOILERS AHEAD.

Where Is Krystall? Is She Dead?

In the series finale of ‘Criminal Minds,’ Everett Lynch, the final unsub of the show, takes a special interest in Rossi. After Lynch survives an explosion, the FBI places additional security on Krystall. However, Lynch still manages to get to her and take her hostage. Rossi later convinces Lynch to take him as a hostage in exchange for Krystall. The last time we see her is at the party that Rossi arranges for Penelope Garcia.

In the revival series, it is revealed that Krystall died about a year before the show’s timeline begins. Although we are yet to be given concrete details on the matter, from what Garcia said, Krystall died after she was diagnosed with an illness. We can see how the loss has impacted Rossi, leaving him thoroughly dejected. This explains why Rossi has drowned himself in work, making other team members concerned about him. 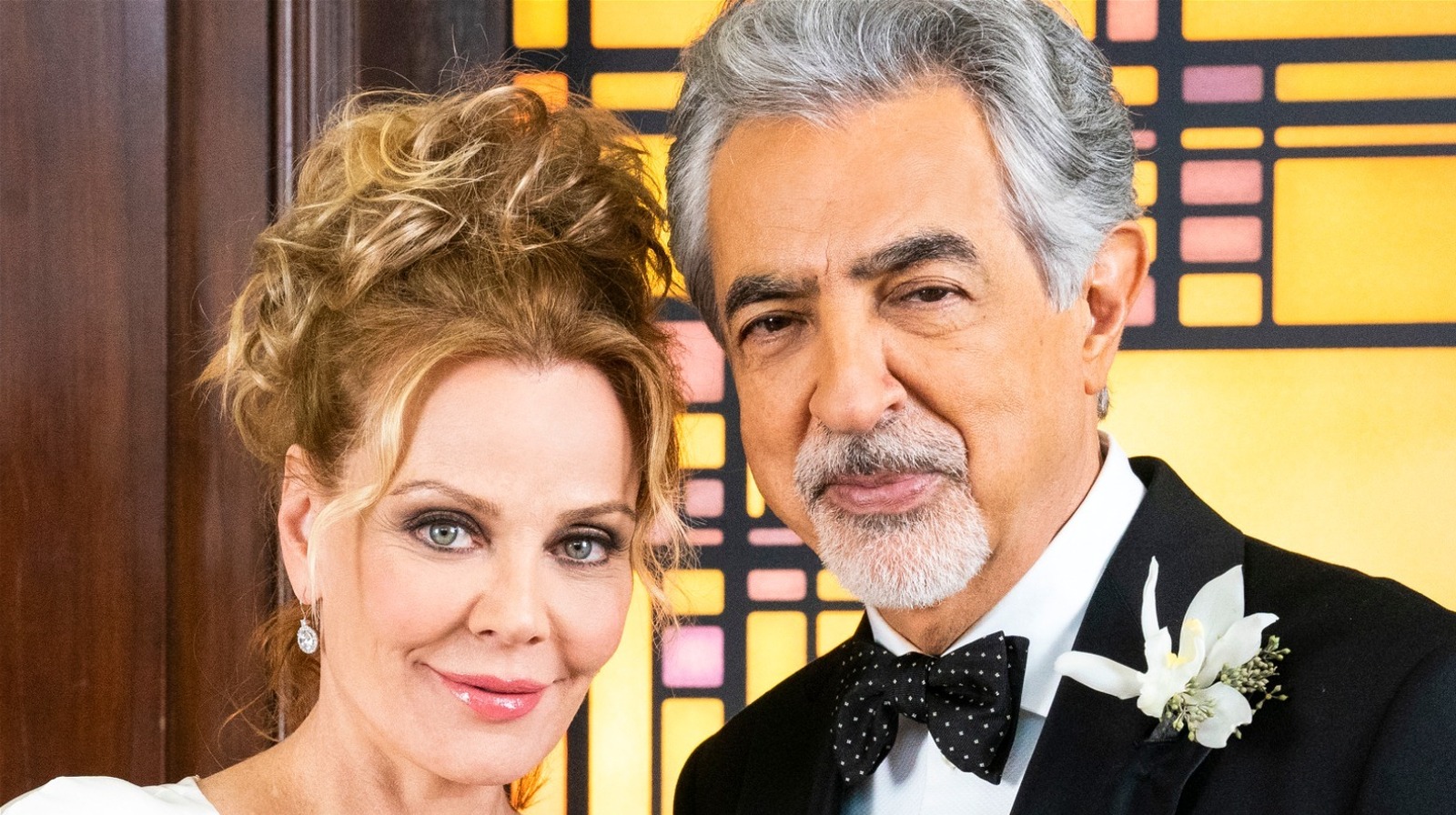 Rossi also has aged quite a lot in the intermediate period between the two shows, likely because of the immense pressure of his work and the grief about his wife. A portion of the FBI thinks that he is a lost cause, including the Deputy Director of the FBI, who basically tells Emily to get rid of Rossi. But she reminds him how extensive Rossi’s knowledge as a profiler is.

In an interview with Newsweek, Mantegna spoke about how different his character would be in the new show “It’s an example of showing that it’s not a perfect world, and it’s certainly not a perfect world even in a television series,” Mantegna stated. “In a sense that… I live by the dictum of ‘everybody has a story, nobody gets a free ride,’ and this is Rossi’s story and he’s not getting a free ride right now, but why should he?”

The actor continued, “There’s a great cartoon I saw once which is just two frames and one was this little caveman looking up to the sky saying, ‘God, why are you doing this to me?’ And then you hear the voice of God say, ‘why not?’ And I think it’s a little bit of that. It just goes to show that anything can happen to anybody, and it’s how you deal with it that’s important. You get knocked down, [are] you gonna stay down or are you gonna get up? So, now, we’re gonna find out what Rossi is made out of. People can relate to that, especially over the times we’ve all been through in the last few years.”

Krystall’s death adds to the tragic aspect of Rossi as a character. It is likely to dictate the direction of Rossi’s story for the foreseeable future.