What Happened to Deadliest Catch’s Jake Harris? Is He in Jail? Where is He Now? 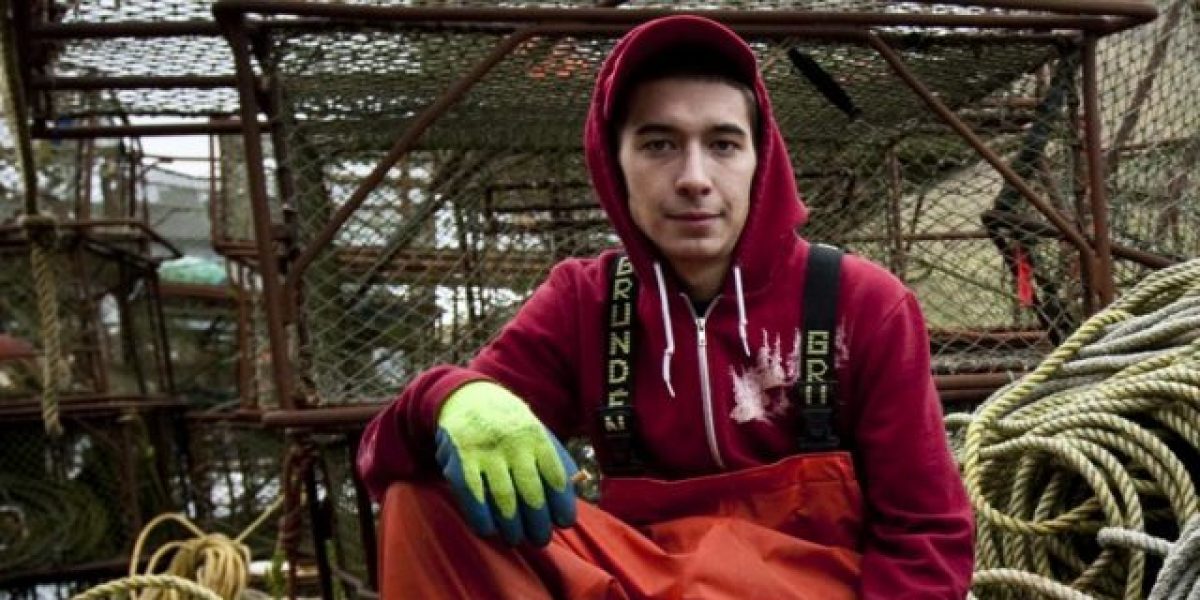 ‘Deadliest Catch’ documents the lives of a group of crab fishermen in the Bering Sea during the Alaskan King crab, snow crab, and bairdi crab fishing seasons. The “crabbers” have to navigate difficult challenges not just at sea but also in their personal lives. Over the course of seventeen seasons, various cast members of the show have departed the series citing personal issues.

One such cast member is Jake Harris, the son of legendary crab fisherman Captain Phil Harris, who left the series after season 8. What happened to Jake Harris? Where is the former deckhand now? If you are looking for answers to these questions, you’ve come to the right place. Here’s what we know about Jake Harris’ life post his exit from ‘Deadliest Catch.’

What Happened to Jake Harris?

Jake Harris is the son of legendary crab fisherman Captain Phil Harris and the brother of Josh Harris. After his father’s death, Jake went through a difficult time, and his struggles with drugs are well documented in the show. The deckhand was seen heading to a rehab center in the sixth season finale. In season 8, Josh joined the crew of FV Time Bandit, while Jake joined FV Northwestern. In later episodes of the season, Jake was once again seen struggling with his drug addiction. 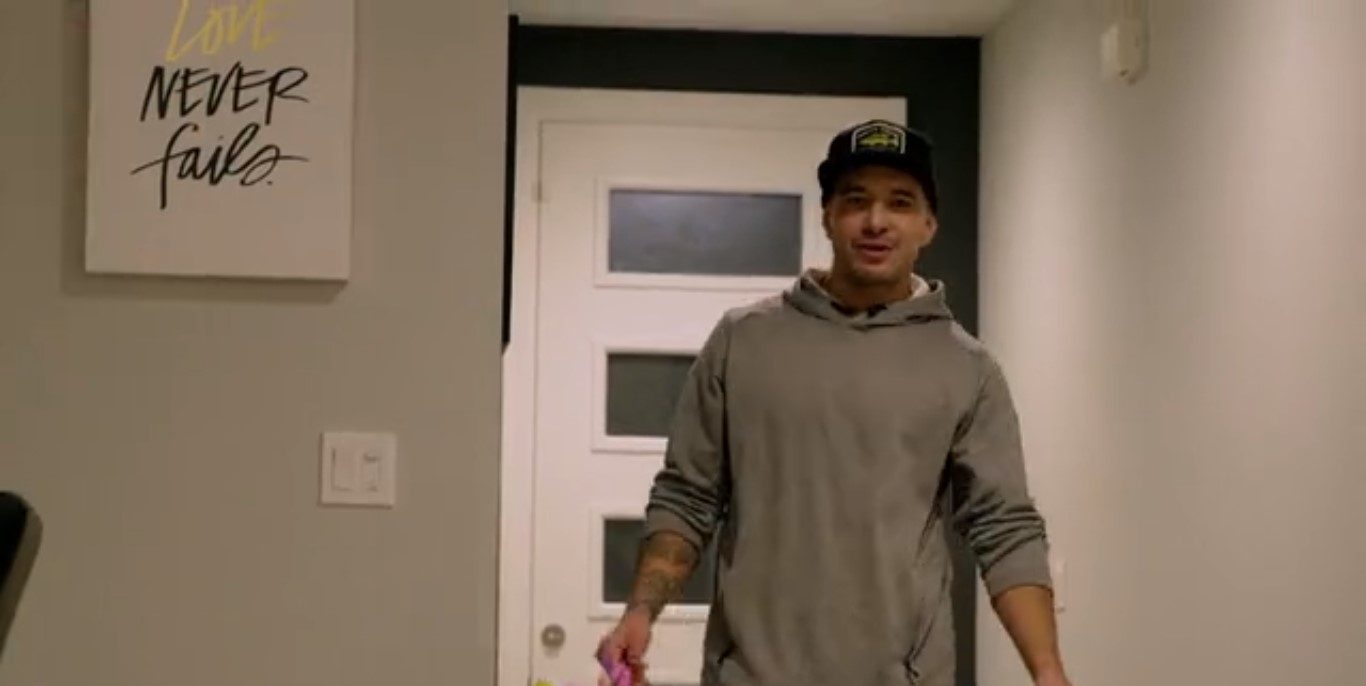 Jake’s problems still persisted, and the ninth season premiere revealed that Jake won’t be partaking in any fishing activities as he continued to deal with his personal struggles behind the scenes. After leaving the show, Jake Harris came into serious trouble with local law enforcement in 2019. It was reported that the younger Harris brother was caught in a confrontation with the police near Washington’s Bayview State Park. Jake tried to flee arrest by driving off in his RV. After a short chase, he was arrested by the police, who found him in possession of more than half an ounce of heroin and a stolen gun.

Apart from that, heroin residue was also found in his vehicle. Jake was arrested on the charges of driving under the influence and possession of heroin with intent to manufacture or distribute the drug. He was previously booked in 2017 on one charge of felony theft and two charges of felony drug possession. Jake has been caught driving under the influence in the past as well. He was subsequently sentenced to serve eighteen months in prison for the DUI and drug possession charges, but the possession of stolen gun charge was dismissed.

Where is Jake Harris Now?

After his conviction, Jake Harris was in the custody of Skagit County Correctional Facility, where he began his eighteen-month prison sentence due to be completed in April 2021. Since then, the former crew member of the FV Northwestern has remained sober and was released early from prison. In the sixteenth season finale, Jake is reunited with his brother and makes an appearance for the first time since leaving at the end of season 8.

Jake’s prison stint turned out to be a blessing in disguise, and it seems that the reality star has put his struggles behind him. Does that mean Jake Harris will be returning to ‘Deadliest Catch’ in season 17? While it is possible, there is no confirmation on the matter as of now. Josh has expressed interest in fishing with his brother again. But for now, the two brothers seem content with spending quality time together.