What Happened to Edgar Hansen on Deadliest Catch? Is He in Jail? 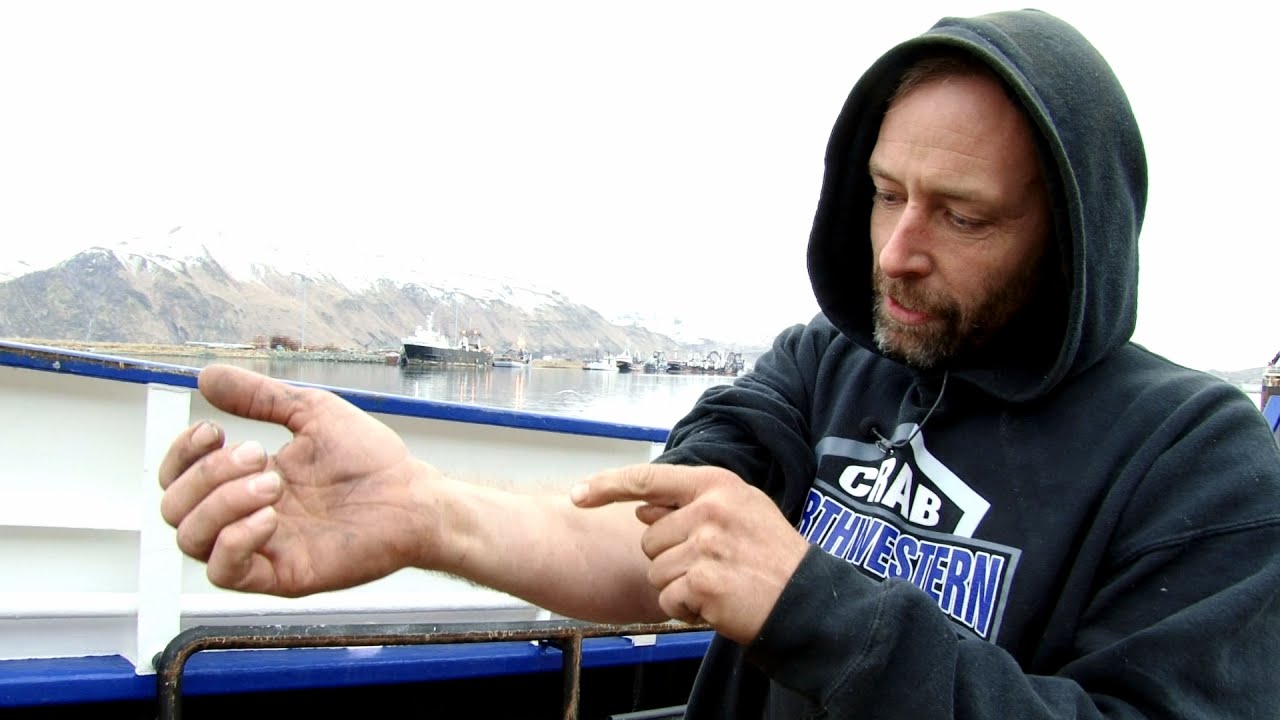 ‘Deadliest Catch‘ is a reality television series that has entertained the audience by giving them a thrilling look into the dangerous Bering Sea fishing scene. Like any other reality show, the long-running series isn’t free from controversies involving its cast members. One might even argue that renewed interest in the series can be attributed to these controversies, as in showbiz, there’s apparently no such thing as bad publicity.

However, some of these controversies have affected a few of the cast members’ time on the show. One such example is the F/V Northwestern’s Edgar Hansen, who hasn’t appeared on the series since 2018. If you wish to learn more about the incident keeping the crabber away from the show, you have come to the right place. Here’s what we know about why Edgar Hansen is absent from the show and where he is now.

What Happened To Edgar Hansen On Deadliest Catch?

The Northwestern is the only fishing vessel to appear in all seasons of the show until now. The vessel is captained by Sig Hansen, a legendary figure in the Bering Sea fishing community. His commanding presence has made the Northwestern one of the best in the business. However, he is not the only one who deserves the credit for the F/V Northwestern’s success as the boat’s dedicated crew members also make important contributions. Perhaps the most important crew member of the boat is Sig Hansen’s brother, Edgar Hansen. Edgar has appeared alongside his brother throughout most of the show’s tenure on-air. 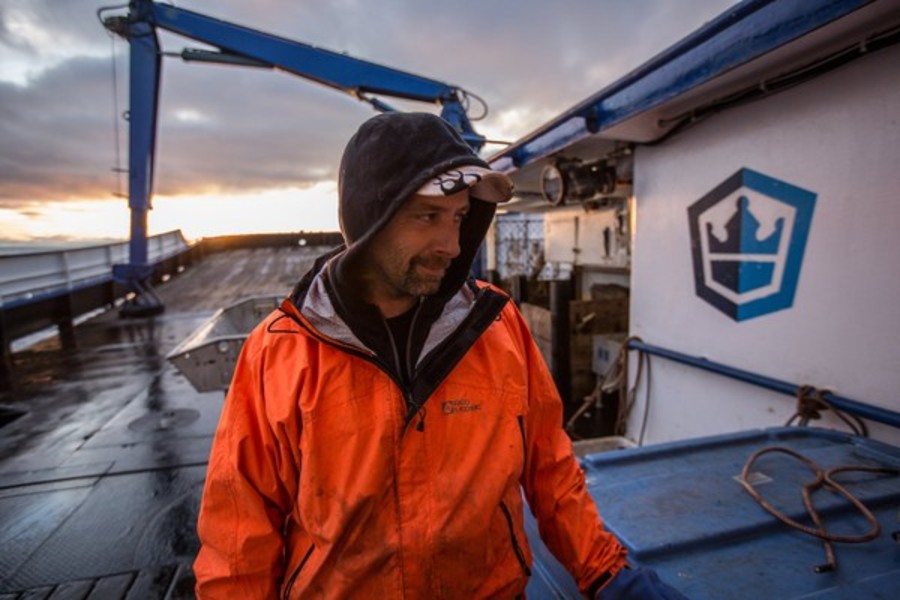 When Sig suffered a heart attack onboard the F/V Northwestern during the show’s filming in 2016, Deck Boss Edgar was instrumental in maintaining the crew’s spirits and ensuring all duties were carried out properly. However, Edgar has been visibly absent from the show since season 15. In 2018, Edgar was accused by a teenage girl of sexually assaulting her.

In the ensuing court case, the 50-year-old fisherman pleaded guilty to the charges against him. He accepted that he had kissed Jane Doe and also touched the victim. Consequently, it would seem that since then, he has been dropped from the show, but no official comment has been made regarding his absence by the network, producers, or his brother.

Where is Edgar Hansen Now?

After pleading guilty to the charges, Edgar secured a plea deal and a 364-days suspended jail sentence. He was ordered to pay court fines and fees of $1,653. He was also ordered by the court to undergo a sexual deviancy evaluation and treatment and submit a DNA sample to authorities. He did not have to spend time behind bars. His case was mostly handled discreetly, but a document obtained by The Seattle Times revealed certain details of the case.

The document also revealed that Hansen made an apology in court. The handwritten statement read, “I am very sorry for that conduct, and I have commenced treatment to ensure that nothing like this assault ever happens again.” After putting the court case behind him, the Mountlake Terrace resident returned to the deck of the Northwestern. However, he hasn’t been featured on the show. It seems like the court case has affected his status as a cast member of the show but not his status as a crew member of the boat.

Some fans have occasionally spotted him in the background in a few episodes (most notably in the season 17 premiere), but he is mostly left out of the frame. Edgar likes to keep his personal life away from the spotlight, and the crabber has continued the trend after the court case. Considering the circumstances under which he was likely dropped from the show, a return seems highly improbable. For now, Edgar is likely to continue working on the F/V Northwestern behind the scenes.