What Happened to Joe Leaphorn’s Son in Dark Winds? How Did He Die? 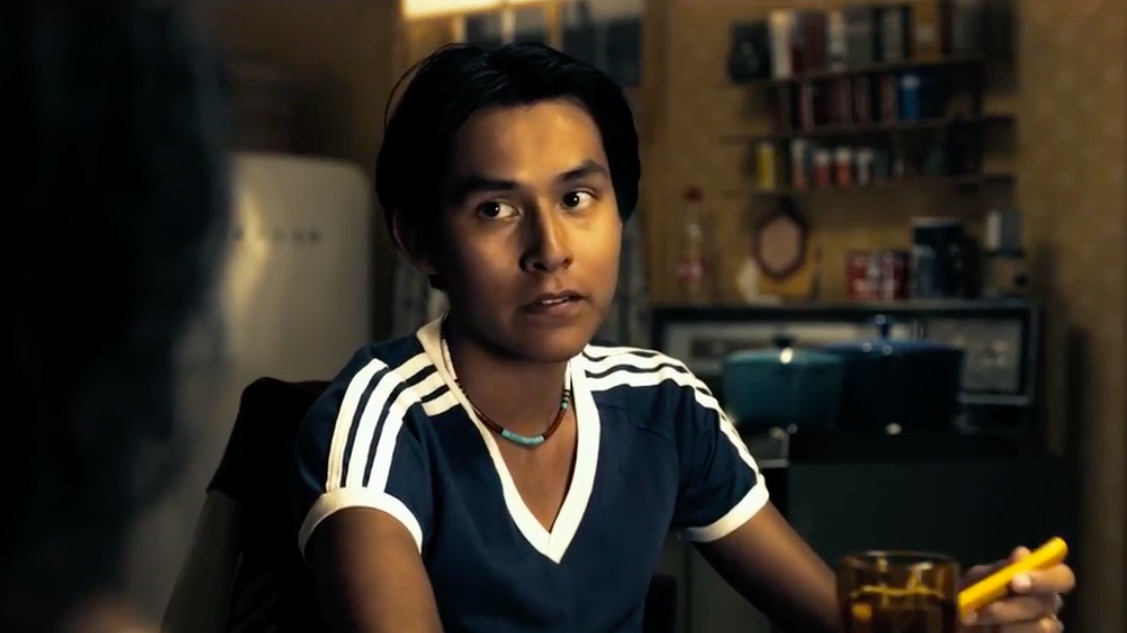 ‘Dark Winds’ begins with a horrifying double murder. An old man is killed brutally and a young girl dies without any apparent cause of death. The Feds are called in to solve the case, but the victims are Native Americans, and Lieutenant Joe Leaphorn of the Tribal Police knows that the FBI doesn’t have a good track record of solving such cases. He continues the investigation, but the deeper he goes into it, the more difficult it becomes for him to control his emotions. We discover that he is closer to the case than it appears and it has something to do with his son, whose mention is always tainted with sadness. What is the reason behind Leaphorn’s grief? Where is his son? Here’s what we think happened to his son and what it means for the investigation going forward.

What happened to Joe Leaphorn’s son?

The murder of Hosteen and Anna is already a difficult one for Leaphorn because he knew both of them. But it is much more emotionally entangled for him because of Anna’s history with his son. At the end of the second episode, he shows Chee the picture that Anna’s mother had given to him. It shows Joe Junior and Anna together. It turns out that they were in a relationship, and from the looks of his interaction with Anna’s father, Guy, it looks like Joe blamed them for his son’s death. From the flashbacks that Joe has, here is what we have pieced together of the story.

Joe and Emma wanted their son to attend college. For that, he’d have to leave the town and go out and about in the world. However, Junior was in a relationship with Anna, and it looked like he wanted to stay behind for her. He expresses his disinterest in not wanting to go to college, staying home, and making some money. Despite his parents’ wishes, he stays back and starts working at the drill site.

One day, Guy discovers that there is going to be a problem at the site. He is advised to stay at home and spend some time with his family. He heeds the warning but doesn’t pass it on to Junior. The same day, an explosion takes place at the site and Junior dies in it. The death of their only son breaks Joe and Emma. However, Joe later discovers that Guy and a few other people did not go to the site on the day of the explosion. When Lester tells him that they’d been warned beforehand, Joe smells foul play. He also seems disturbed by the fact that Guy knew something was amiss and he didn’t warn Junior.

It seems like the reason behind the explosion was never discovered because the Feds weren’t interested in solving a case that involved Native Americans. This is why Joe knows that Anna’s murder will also go unsolved if he doesn’t do anything about it. He laments to Emma that out of all the girls in the Reservation, it had to be her. Clearly, he doesn’t feel emotionally capable to handle a case that reminds him of his own tragedy. But he doesn’t have any other option.