What Happened to Jordan Buranskas and Heidi Lane? Where Are They Now? 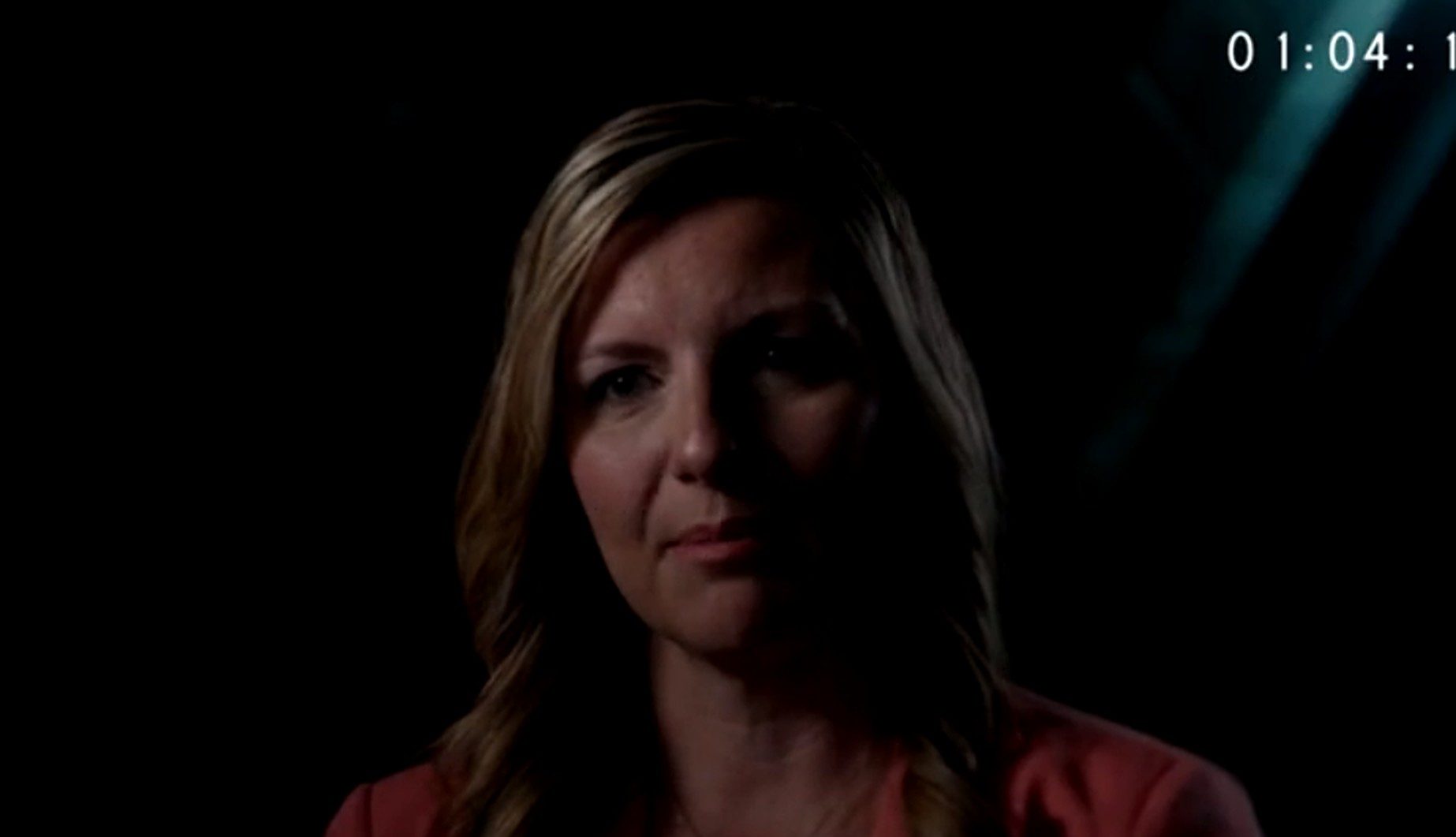 Lifetime’s ‘Phrogging: Hider in My House’ details the harrowing experiences of people who have encountered unknown and uninvited individuals in their houses, thus threatening their safety. The episode ‘Stranger Danger’ features Heidi Lane, who recounts how she felt violated when her intimate belongings suddenly started disappearing without a trace. Meanwhile, Jordan Buranskas shares how she and her boyfriend had a chilling experience when they discovered that a hooded figure had been hovering around their house as they slept. Now, if you are intrigued to know more, we have all the answers you need!

What Happened to Jordan Buranskas?

In 2016, Jordan Buranskas lived with her then-boyfriend, Jack MacKercher, and their two dogs in a duplex apartment in the Bucktown neighborhood in Chicago, Illinois. Things were seemingly going well until the night of July 24, 2016, which changed how the couple felt about their apartment. Since it was a Sunday, they spent most of the day lounging in the hammock on their balcony before going out in the evening for dinner.

However, the couple didn’t stay out till late and returned home, doing laundry and watching TV in their living room, with their two pooches by their feet. At some point, Jordan and her partner fell asleep on the couch but later woke up around 4-5 AM and went to their bedroom upstairs. The following day, the former suddenly found her purse missing, prompting the couple to check their apartment’s surveillance footage for clues.

What Jordan and Jack saw next made their jaws drop; the night before, when they had been asleep on the couch, an unidentified man in a grey hoodie had suddenly emerged at the top of the staircase in their duplex around 3:30 AM. Not just did he watch the couple as they slept, but he had come in so quietly that it didn’t alarm them or their dogs. He shockingly spent around 45 minutes in the house, keenly observing them until they suddenly woke up to the TV’s sound.

At this point, the man quickly grabbed Jordan’s purse and ran out the balcony’s sliding door from where he had entered, which Jack later realized they must have forgotten to lock. Petrified at the man’s footage, the couple informed the police, and soon their neighborhood watch group extended their support. To everyone’s shock, they discovered that recently there had been several similar burglaries in the area, and they were likely connected to the same man.

Later, the police arrested a suspect from the local library, yet he was let go due to a lack of evidence. Sadly, the couple’s CCTV footage couldn’t clearly capture his face, and despite the neighborhood’s residents reporting numerous sightings of the said man, he couldn’t be incriminated for the break-ins.

What Happened to Heidi Lane?

In June 2012, Heidi Lane lived in a second-floor apartment in Tulsa, Oklahoma, close to her ultrasound school. All was fine till one morning when she noticed some of her underwear missing from her drawers. Though she felt confused, she ignored it as a minor incident and went to school. However, things escalated in the next few months when Heidi frequently began losing underwear from her drawers, and it was only the panties that specifically were vanishing. 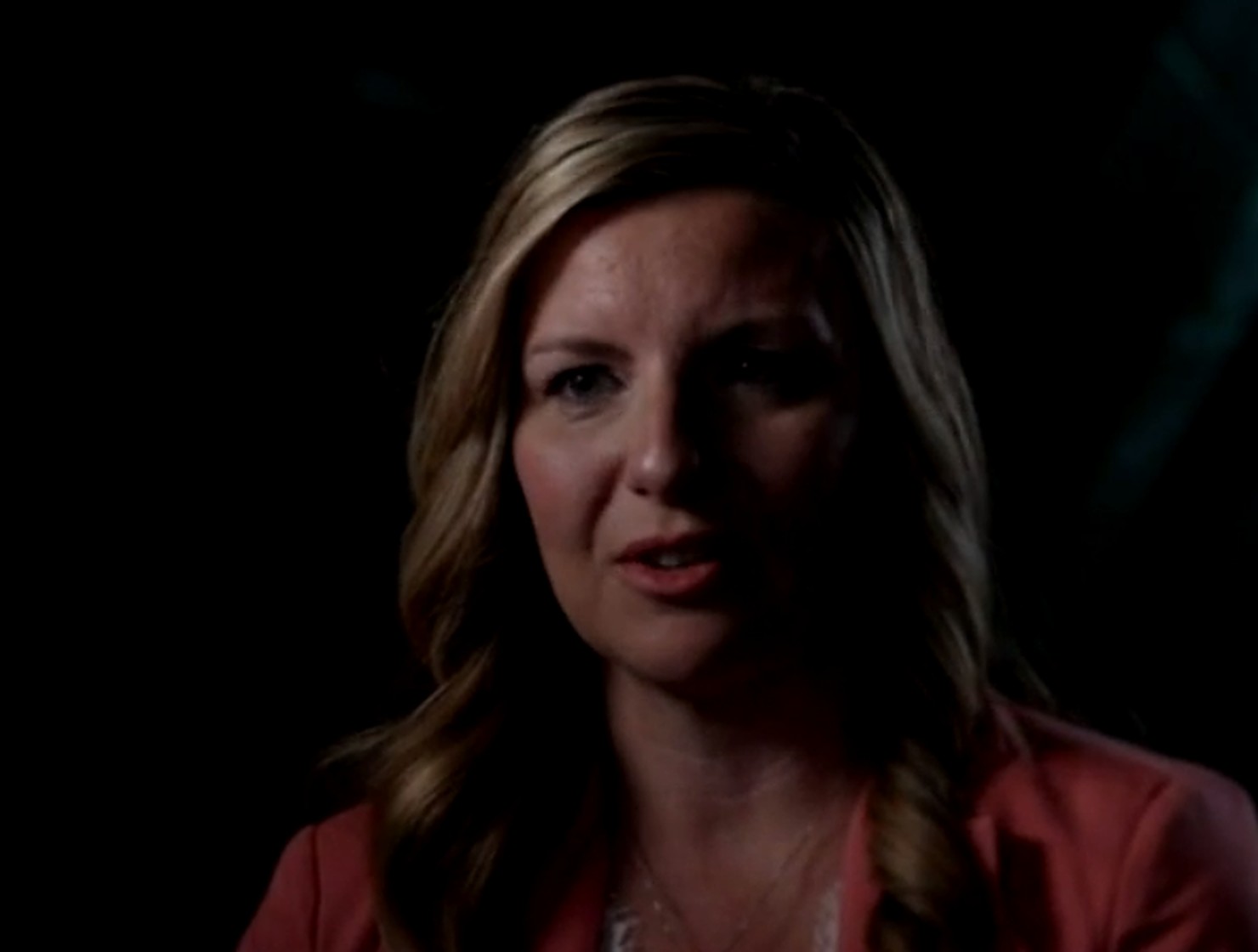 As a safety measure, the Missouri native became more alert while collecting her clothes at the laundromat but realized that someone else was responsible for her panties disappearing from the house. Regardless, she chose not to report it to the police and adopted a dog to feel safer. Per the show, Heidi was on a call in her living room one evening when suddenly her dog started barking unusually loud in the bedroom. When she went to check, she saw him barking and pointing at the closet but refused to open it in fear.

Over the following days, Heidi returned home one day to find her balcony door unlocked, which caused her to panic. Moreover, one evening, her phone went missing from the house, and she began receiving calls from an unknown number. She claimed that the person on the other end refused to speak, and thus, she searched for the number’s owner and warned him she would inform the police. Around October 2013, her apartment’s maintenance came over to install lighting when suddenly they made a terrifying discovery. 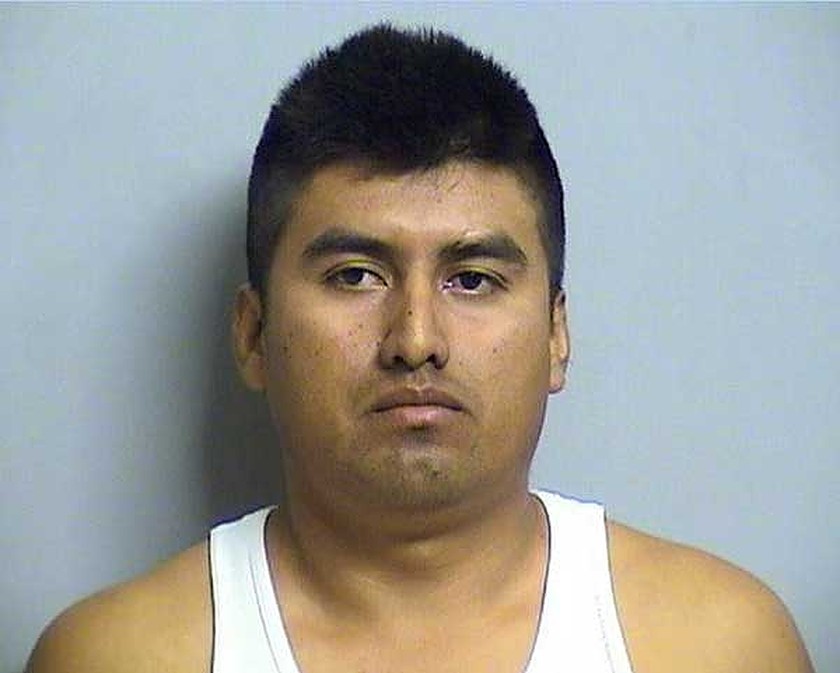 Heidi’s closet had attic access, and in the said attic, they found her stolen underwear and photos, a steak knife, unused condoms, pepper spray, a woman’s wig, and pornographic material. Additionally, they discovered numerous holes cut out in Heidi’s ceiling all over the house. Piecing everything together, the police promptly arrested Carlos Perez, a 26-year-old man living in the apartment above hers.

Carlos, too, shared attic access with Heidi; thus, it was easy to deduce that he had been watching her and used to climb down from the attic to steal her belongings. Additionally, more of her underwear was retrieved from his house, cementing the evidence against him. Carlos eventually pled guilty to one count of second-degree burglary and three of Peeping Tom and was awarded an 8-year suspended sentence.

Where Are Jordan Buranskas and Heidi Lane Today?

While the intruder never returned to their house, Jordan and Jack were terrified to stay in the duplex anymore and eventually moved out. The couple parted ways later, and though they settled into their new lives, they are still quite wary of their surroundings. On the show, Jordan stated that even now, she feels skeptical about sleeping alone in a bedroom and cannot forget the incident. She lives in the Greater Chicago Area with her partner and works at a software company.

On the other hand, after Carlos got arrested, Heidi was profoundly disturbed and moved out of the apartment the next day. She said she left Tulsa because she was too upset to stay in the same city and wanted to move on. As far as we can tell, Heidi now lives with her family in Beverly Hills, California, and looks forward to brighter days ahead.