What Happened to Lorianna Parker? Where Is Corey Davis/Ashley Pullen Now? 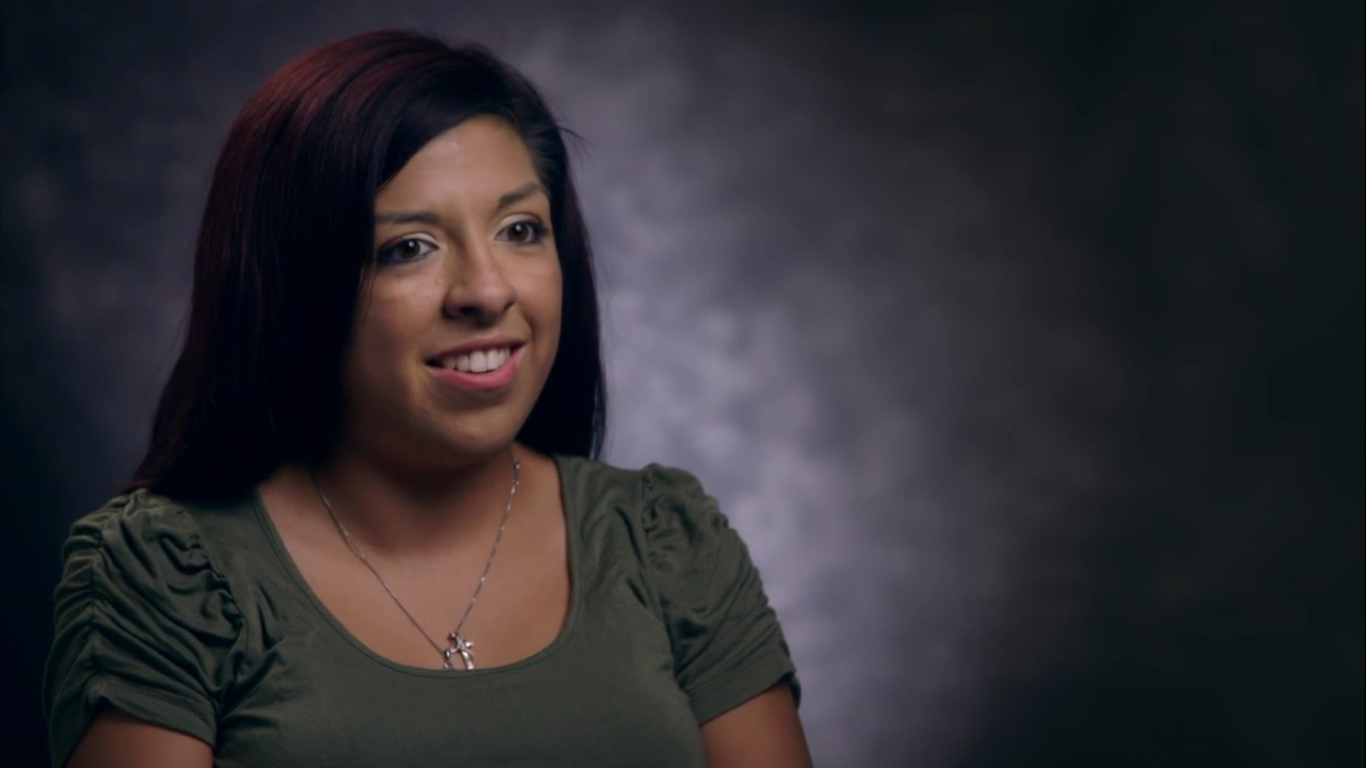 Lorianna Parker was amongst the several women who had been tricked by a man called Ashley Pullen. Pullen made a fake Facebook profile under the name of Corey Davis to lure women to his apartment, drug them, and rape them. Investigation Discovery’s ‘Web of Lies’ uncovers yet another crime arising from social media interactions in an episode titled ‘People You May Know.’ We delved deep to find out what happened that night and where the culprit is currently.

What Happened to Lorianna Parker?

Lorianna Parker lost her beloved husband, Rodney, to a car accident just a few days after the couple had their first child, Rayden. Lorianna picked herself up and was back to work to support her family. She also enrolled at a community college. Two years after Rodney’s death, Lorianna was willing to date again. She took to online dating apps to find a match, but she would often compare her dates to Rodney, which did not work in her favor. 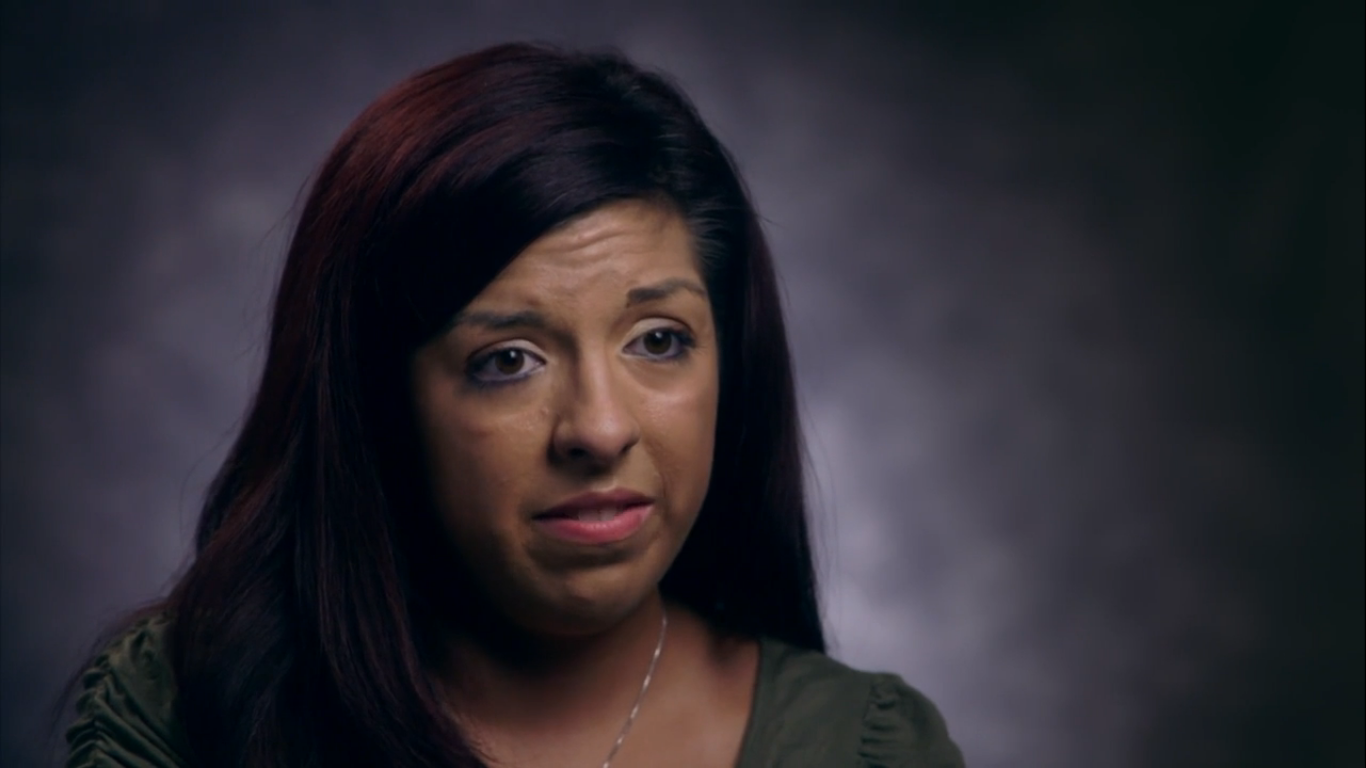 She finally seemed to have found the perfect person through Facebook. His name was Corey Davis. She was also allegedly flattered that a popular and attractive person like Corey was paying her a generous amount of attention. Lorianna and Corey communicated with each other online every day. About two and a half weeks after they first interacted, Corey invited Lorianna over to hang out with his friends. But on the day, Lorianna felt sick right before the meeting, and she had to cancel. Corey was upset with her, and he did not contact her again until the following day.

Corey again extended his invitation to Lorianna, this time for a casual meeting at his apartment in North Tulsa. However, Corey did not meet Lorianna when she arrived at his apartment. Instead, as told by Corey, she was received by his “roommate” Ashley and his child, Daniel. When “Corey” did not show up till late, Ashley offered Lorianna a drink, and she accepted. She said later that after two shots of Vodka, she blacked out only to wake up on a mattress and a man on top of her. Afraid that she might be killed, Lorianna did not react.

When she woke up again, she found herself dressed in basketball shorts and no shirt. She tried to flee the apartment but awoke Ashley in the process. Ashley told her he had had a good time and wanted to see her again. By the time Lorianna left the apartment, she had started to form vague ideas, suspecting that she might have been raped. Her suspicions were confirmed a few days later after she saw news of Ashley’s arrest on rape charges. Lorianna assisted the police in identifying him and affirmed that Ashley was the person who had raped her while she was in an intoxicated state, making her one of the many victims.

Where Is Corey Davis/Ashley Pullen Now?

The Tulsa Police Department received reports of sexual assault from at least three women who said they had met a person named Corey Davis on Facebook. Once they went to his apartment, they were greeted by Ashley and his son, and after some time, they felt they were drugged and raped. Because they had been under the influence of drugs during the act, none of the three women could successfully identify their rapist. A fourth victim, who had vivid memories of the assault, said she could positively identify the man who had raped her. Ashley was arrested thereafter on March 6, 2014, and Lorianna soon also came forward with her story and identified Pullen. 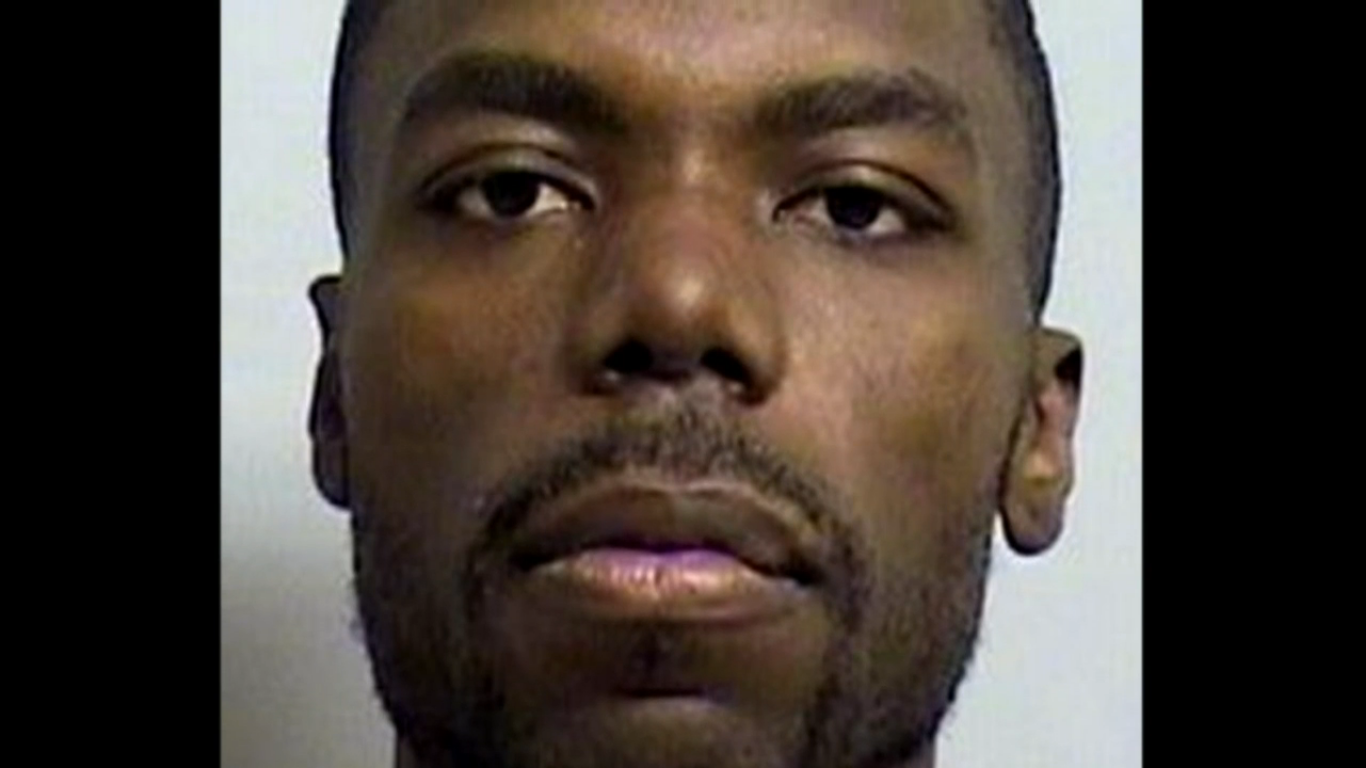 The investigation into Pullen’s background revealed that he had been discharged from the military dishonorably for sexually assaulting military women.  Two search warrants were served on his apartment, during which police seized more than a dozen liquor bottles and other out-of-place things like a nail polish bottle and a children’s bubble container. A forensic chemist later testified that these substances tested positive for gamma-hydroxybutyrate, which is often referred to as the date rape drug. A sexual assault nurse explained at Pullen’s trial that the chemical was powerful enough to render a human unconscious or immobile within minutes and becomes untraceable after 12 hours of administration. 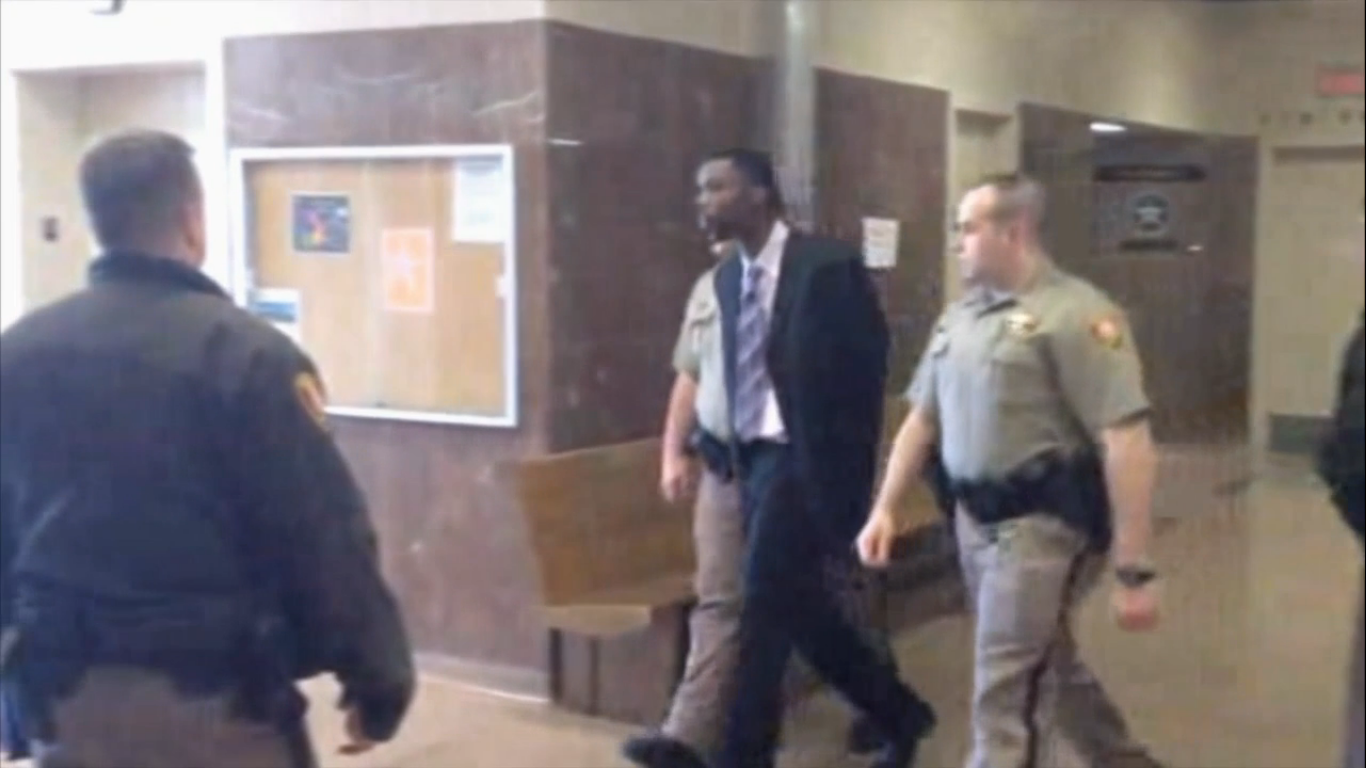 The investigation into the case had further revealed five other possible victims who were not allowed to testify. The prosecution asked the jury to consider giving Pullen a life sentence, which the jury granted. Ashley Pullen was thereby convicted of first-degree rape by a narcotic or anesthetic agent and an alternative charge of first-degree rape, which was subsequently dropped. In February 2015, Pullen was sentenced to life imprisonment. In 2016, the court declined an appeal for modifying Pullen’s life sentence stating that he had failed to show a trial error. Pullen remains incarcerated at Lawton Correctional Facility in Lawton, Oklahoma. According to reports, he will not be eligible for parole until 2060, when he will be 77 years.