What Happened to Micah? Is Kate Hudson in Truth Be Told Season 3? 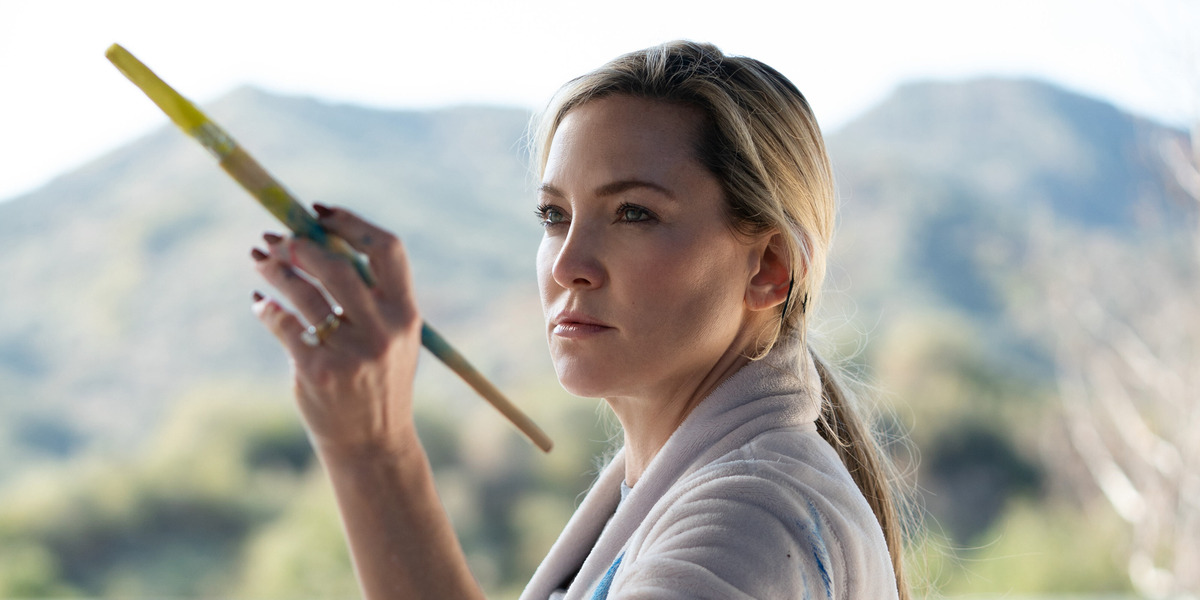 AppleTV+’s ‘Truth Be Told’ is a crime drama series created by Nichelle Tramble Spellman and based on the novel ‘Are You Sleeping’ by Kathleen Barber. It follows Poppy Parnell (Octavia Spencer), an investigative reporter who finds success as a true-crime podcaster. However, in the second season, Poppy’s life is thrown into turmoil when her childhood best friend, Micah Keith (Kate Hudson), is accused of murdering her husband and son. While the show follows an anthology format, it also focuses on Poppy’s relationship with her friends and family. Therefore, viewers must be wondering if Hudson’s Micah will return in the show’s third season. If you are looking for answers about Micah’s fate and Kate Hudson’s future on ‘Truth Be Told,’ here is everything you need to know! SPOILERS AHEAD!

What Happened to Micah?

Micah Keith is introduced in the second season premiere of the series, titled ‘Other People’s Tears Are Only Water.’ She is a childhood friend of the series protagonist Poppy Parnell and a famous writer. However, after a dinner party, Micah’s husband and son, Joshua and Drew, are brutally murdered at their home. As a result, Micah becomes a prime suspect in the case, and Poppy investigates the murders to clear her friend’s name. However, Poppy learns that Micah’s husband learned about her past, where she stole the story that led to her success as a writer. She eventually starts suspecting her friend of the crime. Later, Micah suspects Martin of being complicit in the murder.

Poppy checks Martin’s phone records and discovers he was in contact with Ivy, Micah’s business partner in the clothing brand named Shelter. Eventually, Poppy realizes that Martin and Ivy conspired to kill Micah and Joshua. Micah was about to be exposed as a fraud by Rose, a woman she was in prison with. On the other hand, Martin had a grudge against Joshua for making a documentary about his clan. Ultimately, Poppy proves that Martin and Ivy are responsible for the murders. As a result, Micah’s name is cleared from the murder case, and she reconciles with Poppy.

Is Kate Hudson in Truth Be Told Season 3?

In the series, actress Kate Hudson plays the role of Micah Keith in ‘Truth Be Told.’ She is the daughter of singer Bill Hudson and actress Goldie Hawn. Hudson made her acting debut in 1996 with an appearance in the series ‘Party of Five.’ She made her film debut in the 1998 drama ‘Desert Blue.’ She rose to prominence with performances in several romantic comedy films, such as ‘How to Lose a Guy in 10 Days,’ ‘You, Me and Dupree,’ and ‘Bride Wars.’ Hudson is best known for her role as Penny Lane in ‘Almost Famous,’ earning her an Academy Award nomination for Best Supporting actress. Hudson is credited as a series regular for the third season of ‘Truth be Told.’

However, Hudson does not reprise her role in the show’s third season. In the second season finale, Hudson’s Micah is acquitted of the murders of her husband and son. However, her career is destroyed. She apologizes to Rose on Poppy’s podcast bringing her character arc to a conclusion. Moreover, the third season focuses on an entirely new criminal case, leaving no room for the character’s story in any meaningful fashion. Therefore, it is safe to say that Hudson is no longer a part of the show. Since exiting the series, Hudson has gone on to feature in other high-profile projects. She appears in 2022’s critically acclaimed whodunnit ‘Glass Onion: A Knives Out Mystery.’ Hudson will next be seen in the indie comedy film ‘A Little White Lie.’ On the other hand, ‘Truth Be Told’ season 3 releases new episodes weekly on AppleTV+.

Read More: Is Truth Be Told Based on a True Story?