What Happened To Mikelle Biggs? Was She Ever Found? Is She Dead Or Alive? 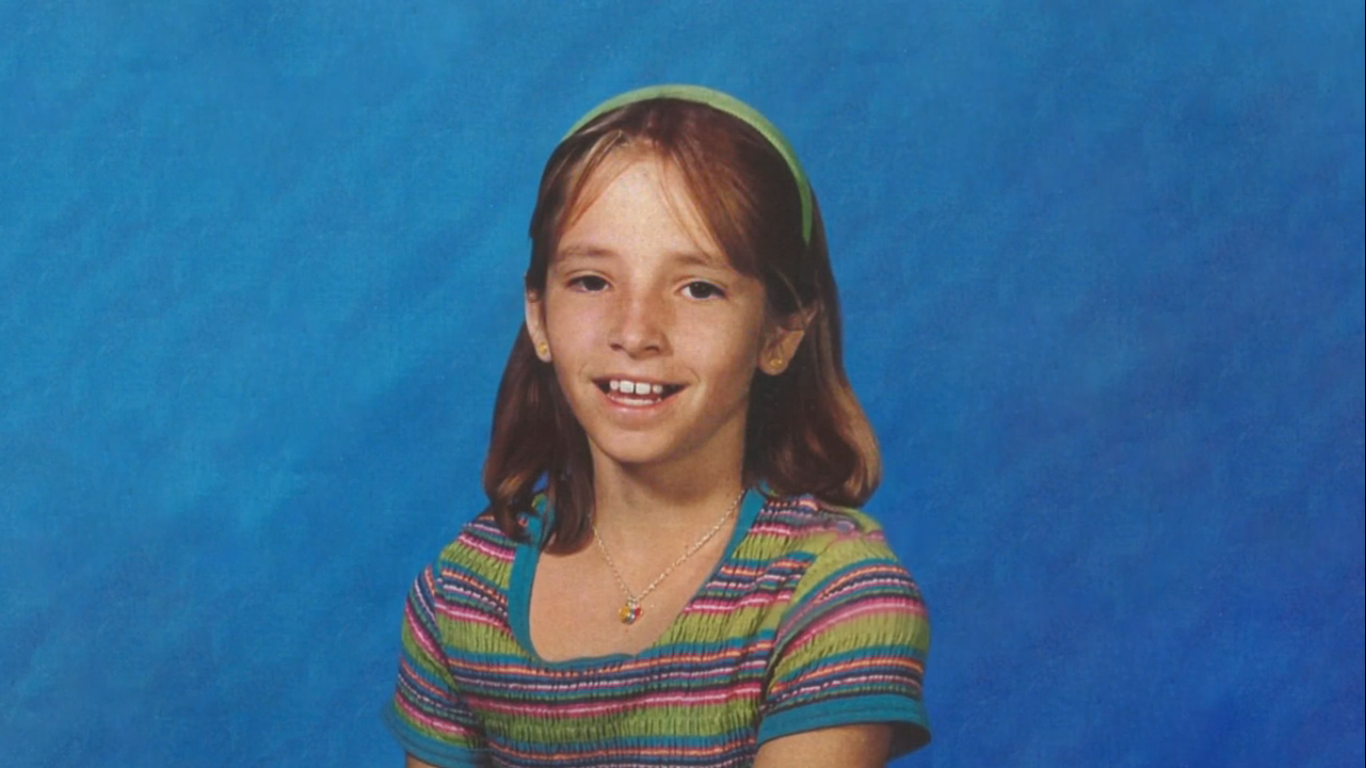 Mikelle Biggs was waiting for an ice-cream truck with her younger sister, Kimber Biggs. Kimber went over to their house, which was nearby, to get her coat. When she came back, Mikelle was gone. More than 20 years later, the harrowing search for the young girl has officially not ended. Investigation Discovery’s ‘People Magazine Investigates’ brings the case of the missing girl to the spotlight through an episode titled ‘Gone in 90 Seconds.’ We looked into the details of the case to highlight the significant events and developments till now.

What Happened to Mikelle Biggs? 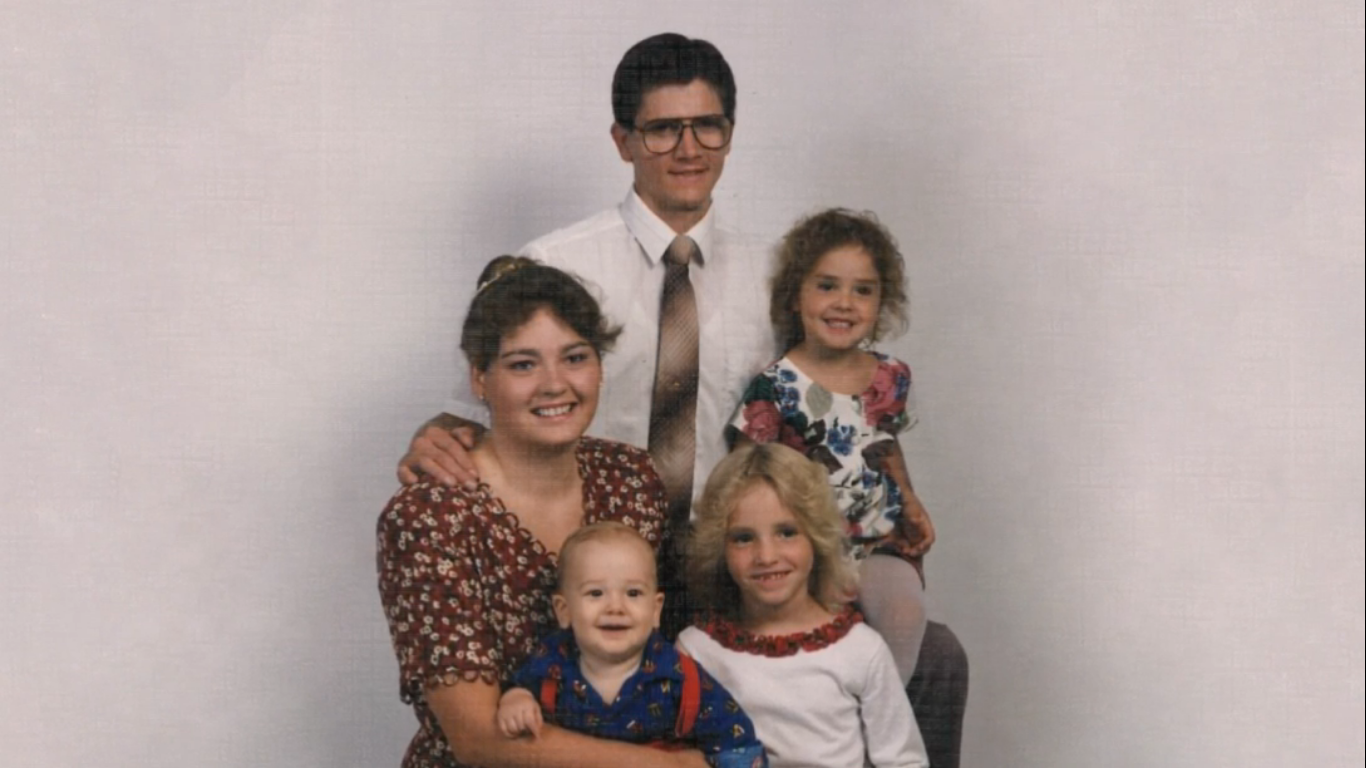 Mikelle Biggs was the eldest among the four Biggs children. The family lived in a seemingly peaceful neighborhood in Mesa, Arizona. For Mikelle’s sister, Kimber, Mikelle was the epitome of the word “perfect.” In an interview with CBS, Kimber described Mikelle as a straight-A student who had an eye for drawing and aspired to be an animator for Disney when she grew up. On January 2, 1999, the two girls were playing with Kimber’s new bicycle in their neighborhood near Southern Avenue and Gilbert Roads.

It was almost dusk, and the streets were mostly empty, barring the Biggs sisters. This was when the victim heard the sound of an ice-cream truck. The girls waited in the street for the truck to arrive till Kimber started getting frustrated. She told Mikelle she was going to get her jacket and left for their house, which was merely a few walking steps away. When Kimber reached home, their mother, Tracy Biggs, told Kimber to get her big sister. Kimber obeyed and went back to the same spot. But she did not see Mikelle there. 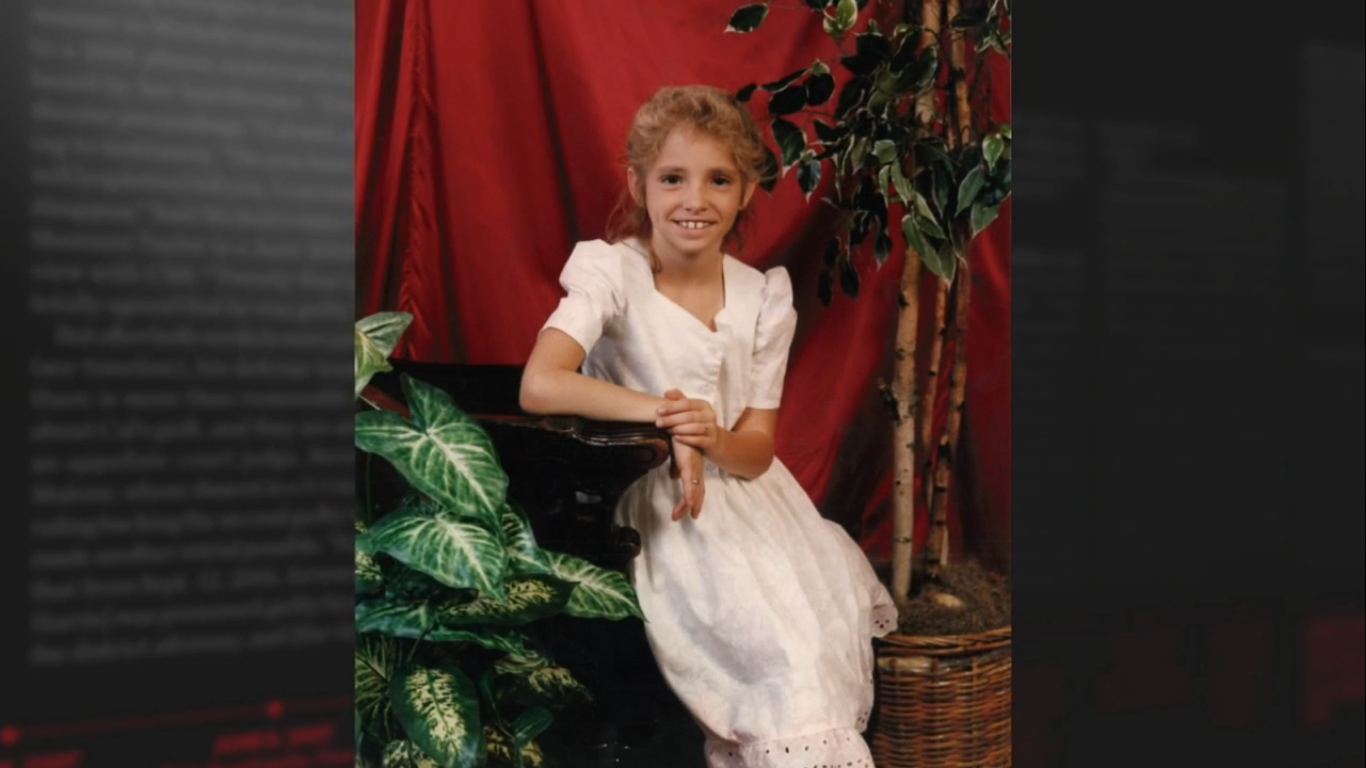 In ID’s ‘People Magazine Investigates: Gone In 90 Seconds,’ Kimber recalls the eerie sight she came upon. She saw her new bike lying on the ground and the tire still spinning. Kimber picked up her bike and hollered out her sister’s name, hoping Mikelle would come out. Kimber then returned home and told her mother that she could not find Mikelle where she had last seen her.

Tracy asked Kimber to go check at the Millers, their neighbors and family friends. But when Kimber knocked on the Millers’ door, Mikelle was not there either. At this point, the oldest Miller son also joined Kimber in searching for Mikelle. Soon they came to the spot Kimber had last seen her, and the boy told Kimber to inform her mother that she couldn’t find her sister. Those were the last known whereabouts of Mikelle.

Was Mikelle Biggs Ever Found?

Mikelle Biggs disappeared from near her home in Mesa, Arizona, in early January 1999, and she remains missing to this day. For her sister Kimber, the events that took place immediately after the realization that Mikelle was missing are a blur. Mikelle was last seen in bell-bottom jeans, a red T-shirt with her school’s name etched on it, and a necklace with little charms.

A massive search commenced with police scouring garbage containers, knocking on the doors of several houses, and interrogating neighbors. There seemed to have been no witnesses around the time Mikelle disappeared. The detectives worked closely with Kimber to retrace her steps on January 2 to figure out the time span for which Kimber had left her sister; it came out to be approximately 90 seconds.

The search and the investigation continued. The police named their first suspect, Mikelle Biggs’ father, Darien Biggs. The police found out that Darien’s statement about his location at the estimated time of his daughter’s disappearance had been a lie. Darien had claimed to be at work when his wife called to tell him that Mikelle was gone. In truth, Darien was at his friend’s house. (It was later revealed that he had told his wife that he was having an affair).

He also failed a voluntary lie detector test. Still, the results, according to a statement given by detectives, might have fluctuated due to Darien’s emotional state at the moment. Darien was ruled out as a suspect following a year of surveillance. The police then turned their eyes onto another neighbor who had a history of convictions, including sex offense and child molestation charges. Dee Blalock was caught on the radar when he was arrested for beating up and raping a woman in the neighborhood by the name of Susan Quinnett.

Susan survived the attack and had a realization that Blalock might be responsible for Mikelle’s disappearance, which she shared with Tracy Biggs. She was so sure about her suspicion that she even offered to drop the assault charges against Blalock if he came forward with a confession about Mikelle. The Biggs parents then sent numerous letters to Blalock in one of Arizona’s maximum-security prisons and then met him once to find out if there was any truth to the lead. However, Blalock refuted these claims and maintained his innocence.

Is She Dead Or Alive?

In 2004, on the fifth anniversary of Mikelle’s disappearance, the Biggs family held an empty-casket funeral service for Mikelle, who was then deemed deceased. The casket was white, topped with flowers which were of Mikelle’s favorite color, purple, and was symbolic of the family seeking closure. The Mesa Police Department marked the search for the missing child to be one of their most costly investigations.

It seemed as though renewed hope was on the horizon for the Biggs family in 2018. A dollar bill used to buy Girl Scout cookies turned up in Wisconsin with a mysterious scribble saying, “My name is Mikel Biggs kidnapped from Mesa Az I’m Alive.” The clue riled up the investigators, who were still actively looking for Mikelle. However, Mikelle’s name was spelled wrong, and combined with the 2009 note and the handwriting, and it was deemed to be just a hoax or a petty prank. With Mikelle is still missing after over twenty years, the case remains unsolved.