What Happened to Patrick Rust? 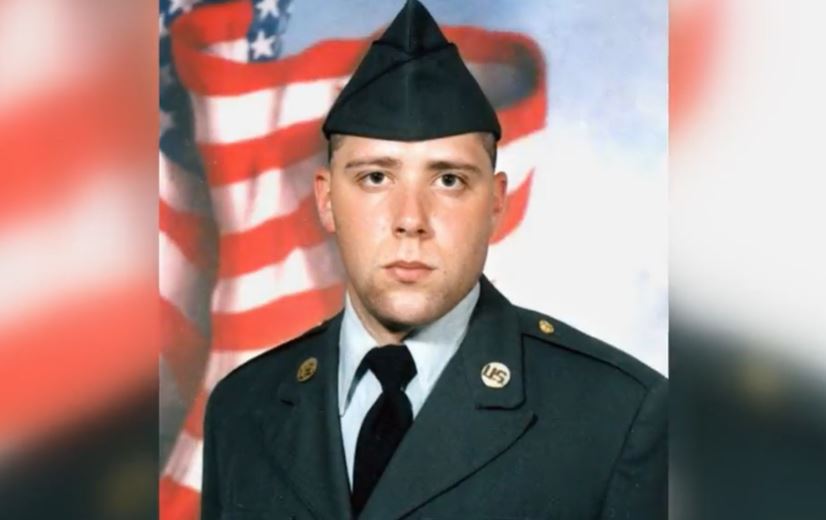 Investigation Discovery’s ‘Still a Mystery: Who Wanted Him Dead?’ chronicles the mysterious disappearances of two men in separate cases who later turned up dead months later. The case of Patrick Rust is one of them. The Army veteran went missing in March 2007 under strange circumstances and was found dead a few months after. While the case remains unsolved, there were a lot of questions raised regarding the people that were potentially involved. Curious to know what happened? We’ve got you covered.

How Did Patrick Rust Die?

Patrick Rust grew up in Upstate New York, and after he graduated from high school, he decided to enlist in the army after witnessing what happened on 9/11. The 24-year-old went on to serve in Iraq and Afghanistan before coming back to Fort Drum in New York. In June 2007, he was supposed to leave for Fort Lewis in Washington, where he would then train to become a Staff Sergeant. At home in Watertown, NY, he had just started living off-base with a roommate who was also a soldier. This was two days before his eventual disappearance. 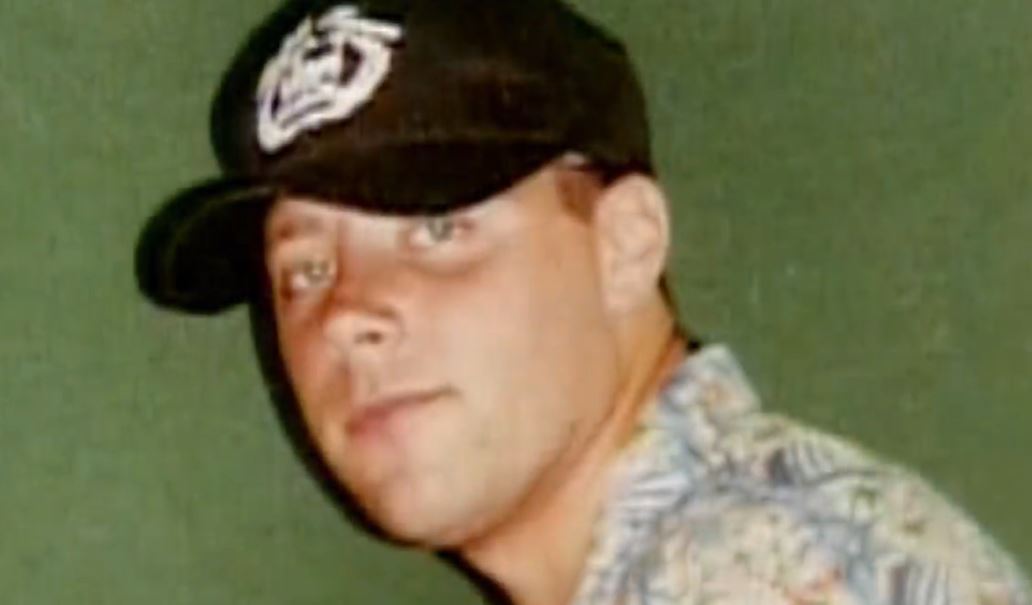 On March 15, 2007, Patrick and his roommate went out to a local mall at around 6:30 PM. It was stated that around this time, Patrick had talked to a fellow soldier over the phone who was with another soldier. When the roommate decided that he wanted to visit a tanning salon, Patrick decided that he would just walk back home.

He was later seen at a bar close to the mall at around 9 PM, where he caught up with a former high school classmate and his boyfriend. After a night of drinking, Patrick walked out of the bar at around 1 AM, and that was the last time he was ever seen. There was a phone call recorded from a friend to Patrick’s phone a little after 1:30 AM, where they spoke for a few minutes. Nobody ever heard from Patrick again.

A missing person report was filed by his family, but the search didn’t reveal anything promising. His body was found in September 2007, six months after he went missing, by a farmer in a field almost five miles from the bar. It was stated that he didn’t have his coat on, his dog tags were missing, his gloves were in his pockets, and $80 worth of cash was still on him. His body was badly decomposed, and as a result, an autopsy couldn’t ascertain a cause and manner of death.

The authorities did consider his disappearance suspicious. But the investigation quickly turned cold. According to the ‘Unresolved’ podcast, the roommate, who first noticed that Patrick hadn’t come home when he woke up at around 5 AM, had stated that he tried calling Patrick at that time to check his whereabouts. But Patrick’s phone records showed no indication of this. The roommate had also made a curious statement to the police. He had said that if he had $27,000 in the bank, he would be in Canada if he wasn’t already dead, alluding to the fact that Patrick had a lot of money. 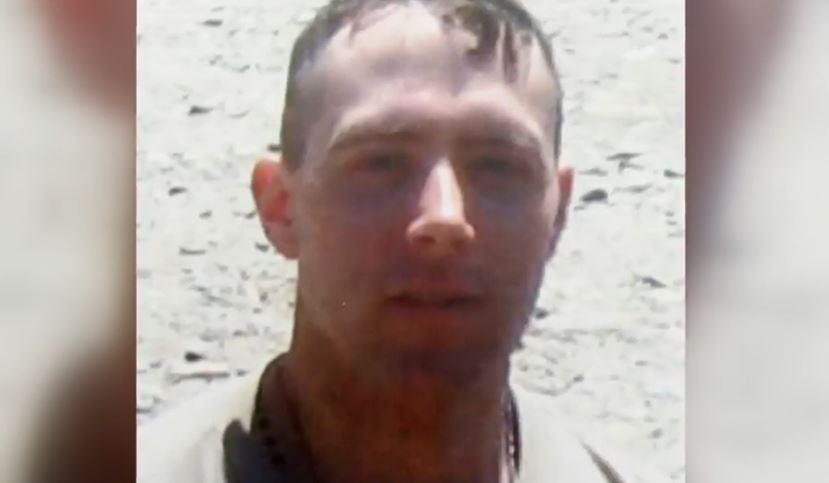 With the investigation going nowhere even a few years later, the family had hired a private investigator to look into the case. As per ‘Unresolved,’ one of the soldiers who spoke to Patrick previously that day had “ties” to drugs and that he had later told his girlfriend that he and a few of his friends were involved in something illegal, and they were concerned about one of them going to the police about it.

So, they ended up taking him to a secluded location and beat him. The girlfriend later went to the police with this information, but while she was interviewed, she wasn’t considered credible enough owing to her previous history with drugs. Despite all this, more than a decade later, Patrick’s family still does not have answers. The Sherrif’s Office in Jefferson County took over the case since that was where the body was found.

They stated that the investigation is still ongoing and that they still hope for new information that might lead to solving the case. Patrick’s mother runs a Facebook page called SGT Patrick Rust’s Mysterious Death to raise awareness regarding his death. “I won’t give up,” Judy said. “Someone knows something about what happened to him. We just need to keep going.”