What Happened to Sherry Lovell and Paul Haynes? Where Are They Now?

Phrogging is the nightmarish act of secretly living in another person’s house without their knowledge. Likewise, the Lifetime show ‘Phrogging: Hider in My House’ has survivors of phrogging recount their experiences which is sure to leave a chill running down your spine. The episode ‘Creepy Encounters’ chronicles how Sherry Lovell found a person hiding in her crawlspace while also portraying how Paul Haynes left his house locked only to find out that it had been taken over by several uninvited guests. So, let’s delve into the details surrounding each case and find out where the victims are at present, shall we?

What Happened to Sherry Lovell and Paul Haynes?

Back in 2019, Sherry Lovell resided in Almont, Michigan, along with three of her grandchildren. Interestingly, Sherry had custody of her grandchildren and was helping raise them properly. Even the children loved staying with their grandmother, and the show mentioned that the members developed a close familial bond. Although life seemed pretty perfect for Sherry and her family, she began noticing strange occurrences in and around the house in February 2019.

It started with a missing vodka cocktail, and although Sherry initially chalked it up to forgetfulness, more food, including boxes of cereals and cooked meals from the refrigerator, started disappearing. Moreover, Sherry also noticed a whole bottle of air freshener disappearing under her very eyes and soon began believing that her grandchildren were being mischievous. Although she confronted the children multiple times, they insisted on their innocence and claimed they had no idea about the missing items. However, Sherry thought the children were not telling her the truth as they did not want to get into trouble.

Nevertheless, on February 20, 2019, Sherry realized her mistake when she felt the barrel of a gun on her back while changing clothes in her bedroom. Turning around, she saw her ex-husband, who threatened her with a gun in his hand and forced him to transfer all of her money into his account. The intruder then revealed that he was living in the house’s crawlspace and was the one responsible for stealing food and other amenities.

Even though Sherry followed her ex-husband’s orders, he forced Sherry into her own truck, child-locked the doors, and began driving toward Detroit. Naturally, Sherry was scared out of her wits and kept looking for a chance to escape. She ultimately got her chance when the intruder got out and immediately jumped into the driver’s seat before driving to her best friend’s house with the car. Later, the police managed to catch up with her ex-husband, and the show mentioned that he is currently awaiting a jury trial after being charged with 16 felony counts.

Paul Haynes, a Padre Island, Texas, resident, returned to his house in December 2018 after a long Saudi Arabia trip. Upon entering his home, Paul noticed several signs indicating someone had recently broken into the residence. Hence, without wasting time, he called the police and searched the whole house together with the authorities. Although everything seemed clear at first glance, Paul kept feeling uneasy, and his fears were confirmed when he noticed that the house was broken into during his absence the very next day.

Besides, after walking in, Paul could also hear people scrambling up to his attic and knew that they were living in there uninvited. Hence, he decided to scare them away and ordered them to vacate the premises. Surprisingly, the intruders, two adults and two juveniles, immediately made their way to the neighboring house, which was also empty. Moreover, in the days that followed, Paul noticed that the phroggers were trying their best to break into his home a second time. That was when he approached a friend who wrote an article about the crime in a local publication. The article attracted a lot of attention, making it difficult for the phroggers to remain unnoticed, and they made a hasty escape.

Where Are Sherry Lovell and Paul Haynes Now? 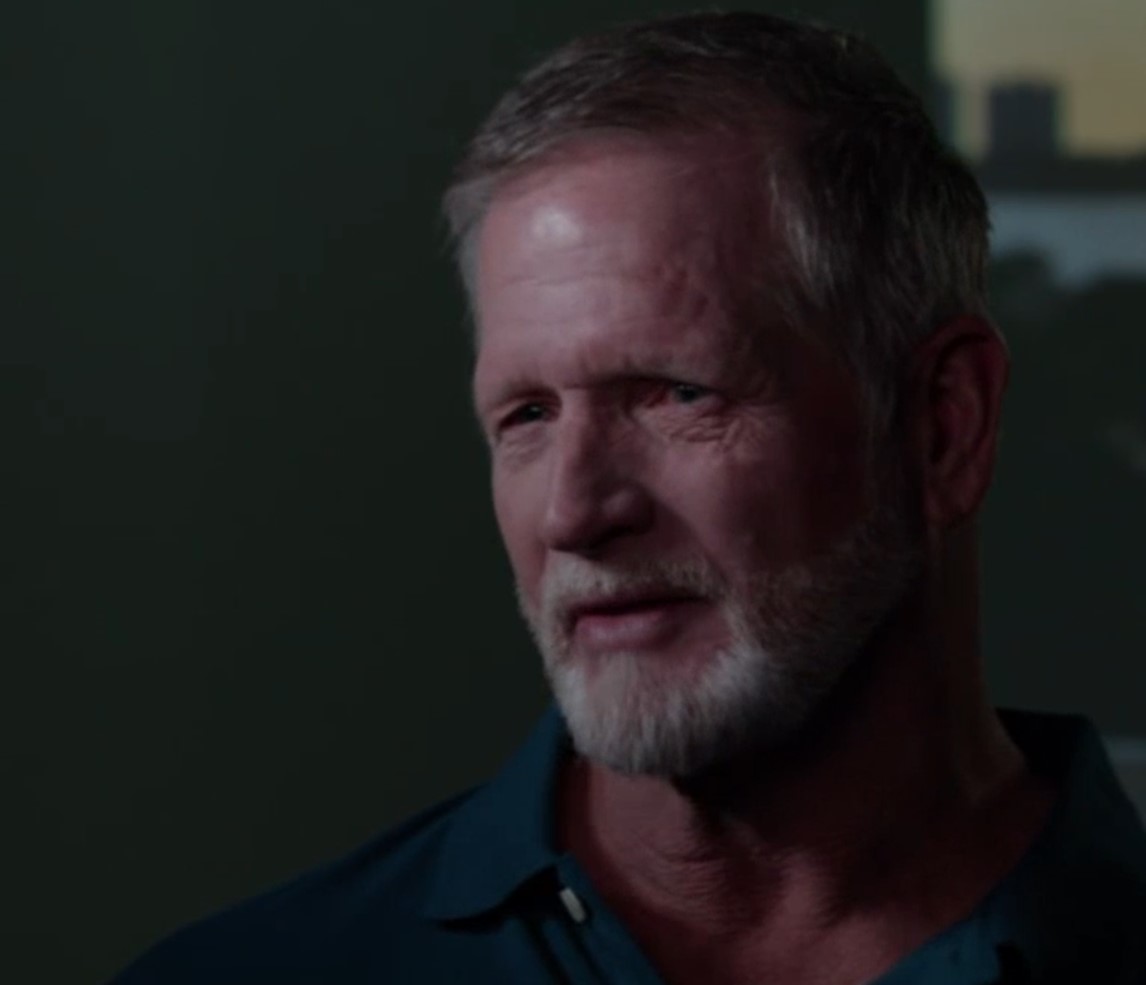 Sherry Lovell still seems to reside in her Almont, Michigan, house and has built up a wonderful life surrounded by her loved ones. Her granddaughters have remained pretty close to her and are proud of their grandmother’s bravery in the face of danger. Besides, the show mentioned that Sherry is still working as a mail carrier for the United States postal service, which keeps her busy throughout the year. On the other hand, Paul Haynes is private about his current whereabouts and didn’t reveal his profession on the show. However, from the looks of it, it seems like he still lives in Padre Island, Texas.