What Happened to Smurf on Animal Kingdom? Why Did Ellen Barkin Leave the Show? 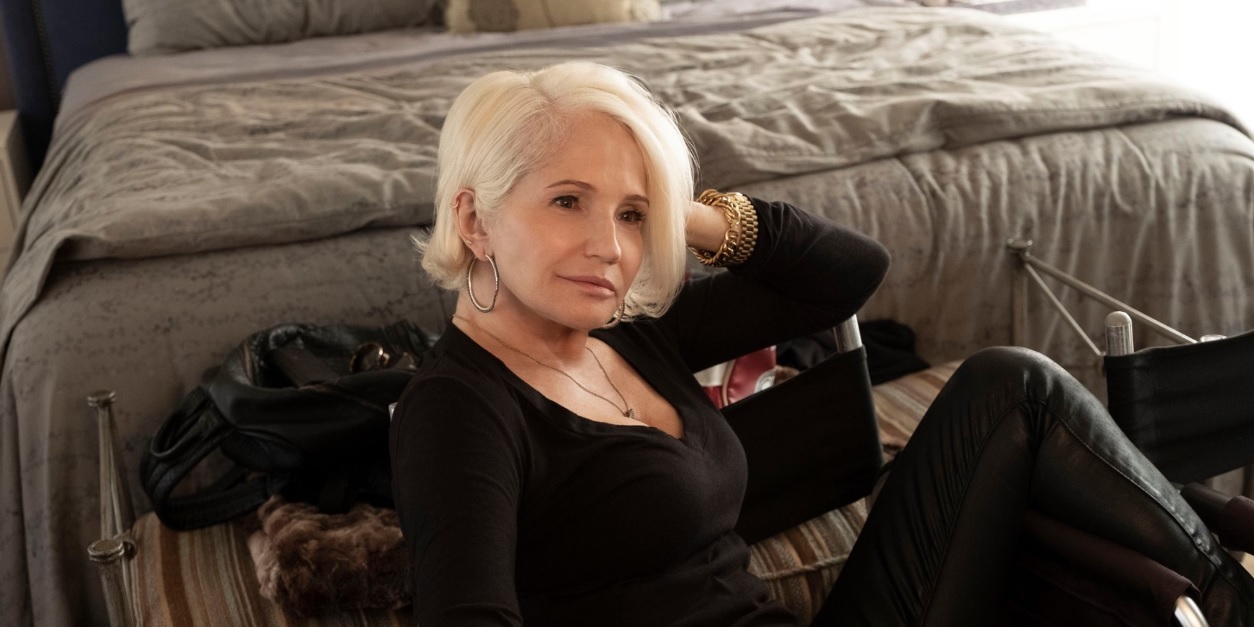 For most fans of ‘Animal Kingdom,’ the show is synonymous with Janine Cody AKA Smurf, the cold and calculative matriarch of the Cody family. She is highly protective of her sons and almost runs their lives entirely. However, the end of the fourth season became a turning point in the storyline, marked by the absence of Ellen Barkin, who essays the role of Smurf for the first four seasons. If you are curious to know what happened and why the actress is no longer a part of the TNT crime series, you may find it interesting to learn what we have found!

What Happened to Smurf on Animal Kingdom?

In season 4, Smurf is diagnosed with melanoma and learns that her condition may be terminal. As expected, she is not someone who wants to be perceived as weak or want anyone’s sympathy. She lives life on her own terms and chooses to end it on her own terms. In season 4 episode 12, Smurf plans an attack on Jed, whom she ends up killing. Then, she begins attacking his sons too, which almost seems like she is inviting her death. As it turns out, Smurf had planned the whole thing as a suicide mission because she did not want to die of cancer. 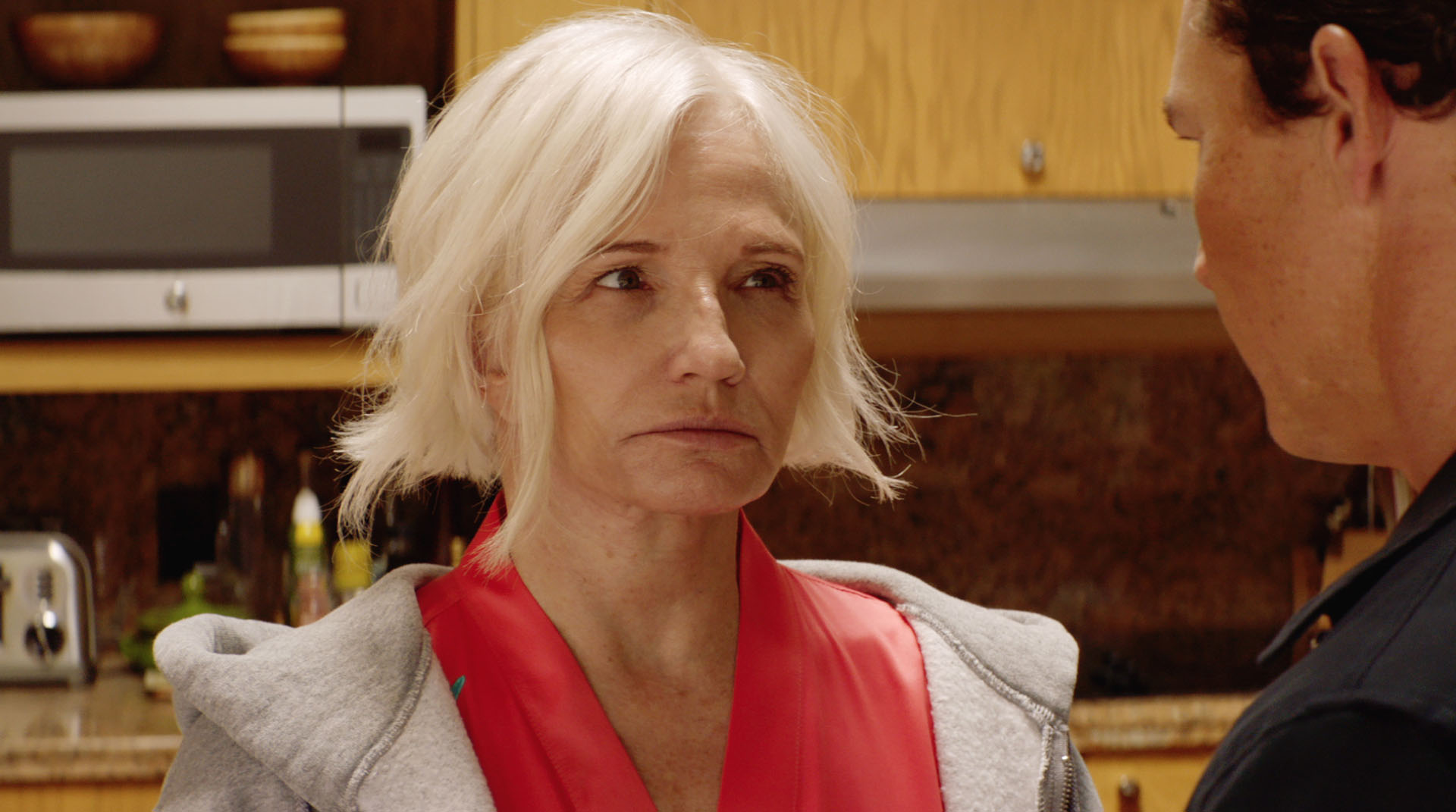 Therefore, when Pope saves Smurf, she is enraged and demands her son to kill her, much to his shock. She even goes as far as to shoot at him, to force him into doing what she asked. However, J steps in and does what Pope could not and shoots Smurf in the head. Seeing how Smurf is central to the Cody family, fans could not believe her character gets killed in the fourth season. Even though Smurf’s story continues in the form of flashbacks, with Leila George portraying the role of a younger version of Smurf, fans have not seen Barkin after season 4. Curious to know what could have led to that? Here is everything we’ve found.

Ellen Barkin’s exit from ‘Animal Kingdom’ was not received well by people, many of whom doubted the show’s future with the actress no longer a part of it. However, in August 2019, the executive producer John Wells addressed the matter. He told ET, “I’ve done a lot of shows in which characters have left, oftentimes the actor has wanted to do something else, and that wasn’t exactly the case in this, but [Smurf’s death] leads to great storytelling. You have to have people coming and going to be able to shake up the dynamics of the relationships between the characters.” 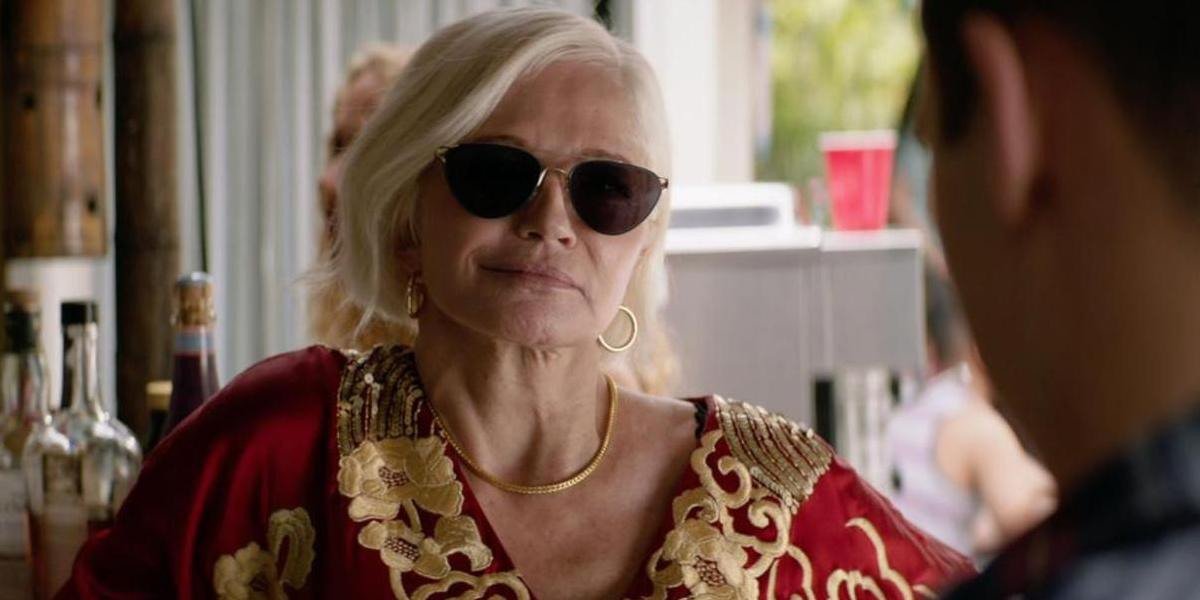 Wells stated that Barkin was part of the conversation that led to this decision and said, “She’s a movie star, so she’s used to doing three months on a show or on a film and then going off and doing something else.” He continued, “So she was amazed that there was four years worth of work, so it wasn’t that. She was like, ‘Yeah, these people have to die.'” But all the Ellen Barkin fans who have been following her on social media did not buy Wells’ explanation.

I spent 4 years being vanished by this site. So here’s how we’re gonna do this now…you send out a Smurf tweet, you get a response from Smurf or me. You won’t like it. You should stop.

By the looks of it, Barkin was probably not as comfortable with her exit as Wells made it seem, and her interactions with the fans suggest the same. Although in August 2019, Barkin thanked her fans and shared how much she would miss portraying Smurf, the subsequent tweets seem to convey a more bitter sentiment towards her departure from the show. In September 2019, she took a shot at the show’s official Twitter account, claiming that she “spent 4 years being vanished by this site.”

Looks like TNT is purging themselves of lots of female leads.
But just you wait, I’ve got a theory…

Only a few days later, Barkin took a dig at TNT for supposedly “purging themselves of lots of female leads.” She even alleged that some of her male co-stars “held the door” for her exit. All in all, it seems difficult to say what exactly happened behind the scenes. However, the actress’ response hints that her departure was not as smooth as Wells suggested. Still, the writer, director, and producer alluded to the actress’ possible comeback if the storyline called for it.

Wells said, “My thing is, never say never. It really depends on whether we come up with a story that makes sense within the context of what we’re doing and one that’s compelling enough to make her want to come back. You never know.” The series has bagged a renewal for its sixth and final outing, so we can only wait and see if there is an opportunity for Ellen Barkin to come back as Smurf again.