What Happened to The Godfather House? Does it Still Exist? Who Owns the Mansion Now? How Much Does it Cost? 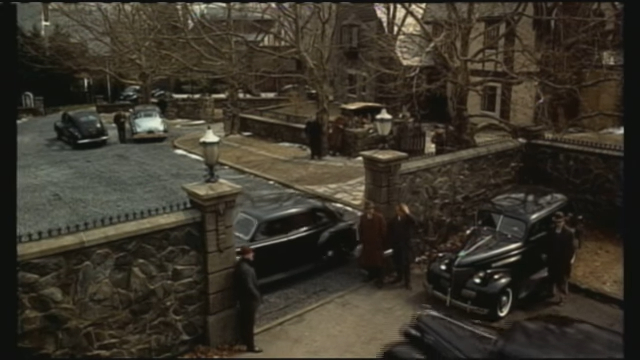 Paramount+’s ‘The Offer’ delves into what happened behind the scenes during the making of Mario Puzo’s ‘The Godfather.’ With Francis Ford Coppola helming the movie that had an ensemble cast, it is now considered one of the greatest films of all time. The opening scene is set at the Corleone estate, where the family is celebrating the wedding of Don Corleone’s daughter, Connie. The iconic opening sequence has forever been etched into the fans’ minds. So, if you’re wondering where the scene was shot and if the house still stands, here’s what we know!

What Happened to The Godfather House? Does it Still Exist?

In the film, the Corleone estate is set in Long Island, New York. However, the opening scene was actually shot at a house in Staten Island, New York. In the show, Francis visits the house and becomes instantly enamored with it, and the wedding reception was eventually shot on the sprawling grounds of the house. In the spring of 1971, the English Tudor home became the base for the film’s cast and crew as they prepared for a two-month shooting schedule there. 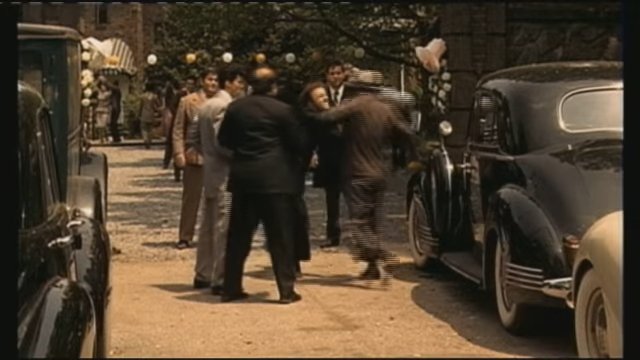 A cluster of five homes was then modified, ultimately becoming the Corleone estate. Gianni Russo, who played a minor character in the movie, also grew up in the area and was reported to have led the producers to this mansion. The house was built in 1930 and was entirely renovated by the owner who bought the home in 2012. The sprawling mansion still exists, with the first-floor office being remodeled to look like the office in ‘The Godfather.’

Who Owns the Mansion Now? How Much Does it Cost?

Located at 110 Longfellow Avenue in Staten Island, the 6,248 square foot home contains eight bedrooms and seven bathrooms in addition to a pool, front yard, and several other amenities. However, it has undergone quite a few changes and has been through several owners. Until 1951, the house was owned by Joseph Palma, who lived there with his family. It was then sold to the Norton family.

An unidentified buyer then paid close to $1.7 million in 2012. While it’s unclear who owns the house currently, the mansion was sold in 2016 for the price of $2.4 million after being on the market since 2014. As of today, the house is not on the market. In 2019, the Tudor-style home at 120 Longfellow Ave where Michael Corleone lived in the movie was placed on sale for $1.37 million.