What is Ali Khan’s Net Worth? 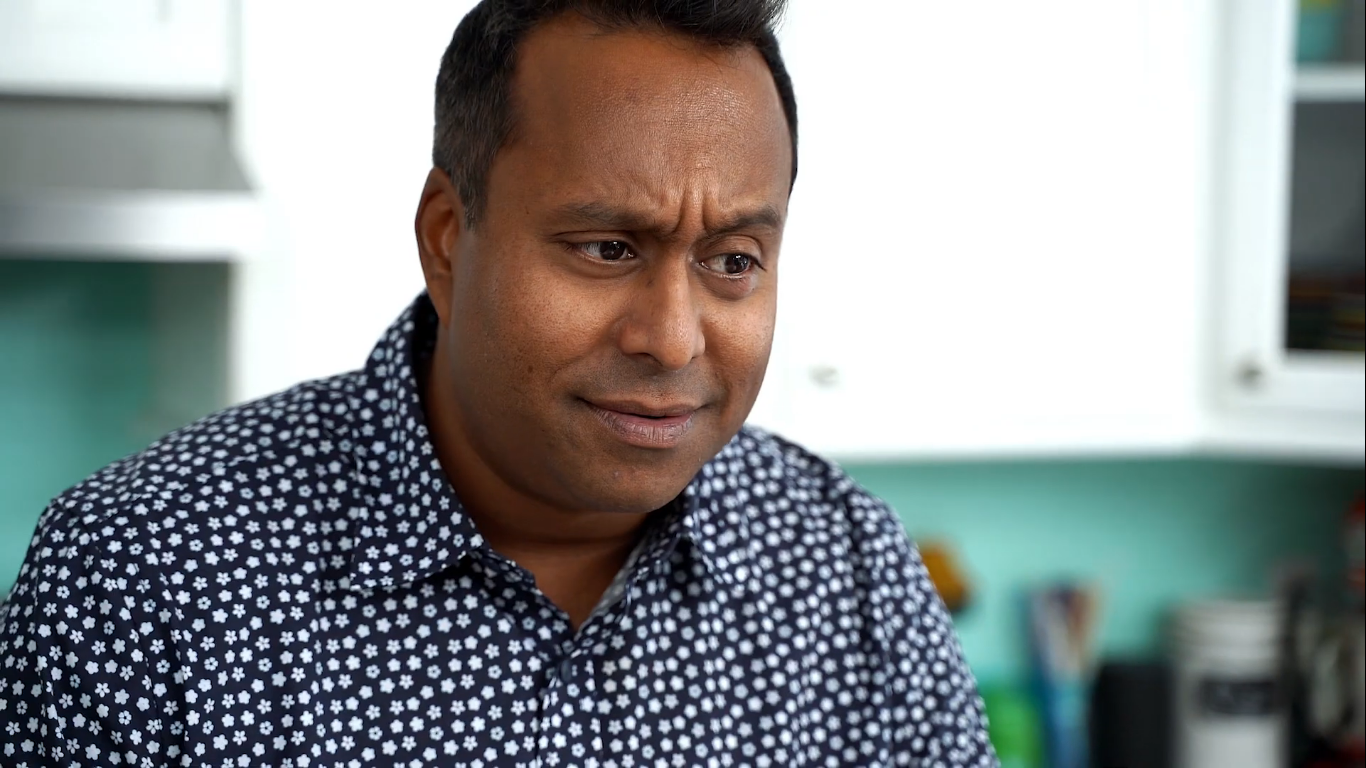 Ali Khan is a television personality, food blogger, and popular host of food shows. Ali Khan is a born foodie, having developed a highly sensitive palate at the young age of six.  Being the child of South Asian immigrant parents, Ali grew fond of boldly-flavored and “exotic” tasting food, which formed a regular part of his staple diet. As a child, he attended Mary Institute and St. Louis Country Day School. After graduating high school, he enrolled at the University of Southern California, where he obtained a Bachelor of Arts Degree in Theater. He is also trained in the Theatrical Arts at Carnegie Mellon University. This degree and training helped him nurture his present career as a television show host.

Ali’s experiences with food from his childhood helped him embrace other cultures and their cuisine as well. He began his career in the field he had a passion for by writing for it. Before long, he landed his own television show and is currently one of the most celebrated food show hosts and bloggers. He is a resident of one of the best spots in the country for food lovers – Austin, Texas. He lives with his family and is involved in various professional endeavors. In case you were wondering how much Ali Khan is worth and how he accumulated his wealth, we have the answers for you.

How Did Ali Khan Make His Money?

Ali Khan commenced his career as a food writer with Black Book Magazine, where he worked till 2006 as their Senior Editor. His writings have appeared in Texas Highways, Urban Daddy, James Beard winner LA TACO, and You Gotta Eat This. He also runs his own food blog called Bang for your Burger Buck, and shares recipes and culinary tips on his website, Ali Khan Eats.

Ali Khan’s passion for food paved his way to the television screen through Food Network. His first appearances included ‘Grill It with Bobby Flay’ and ‘The Best Thing I Ever Made.’ He additionally has producer credits for the show ‘$24 in 24,’ and a special segment aired by the network called ‘Thanksgiving Live!’ From 2015 to 2018, Ali Khan served as a host on his own show, ‘Cheap Eats,’ which propelled him to fame and made him a household name.

Following this, he was appointed as the host of yet another Food Network reality show – ‘Spring Baking Championship’ – for one season. Besides these, Ali has appeared on several other cooking and food shows, including ‘Chopped’ and ‘Chopped Junior’ and ‘Best Thing I Ever Ate All Star Edition.’ 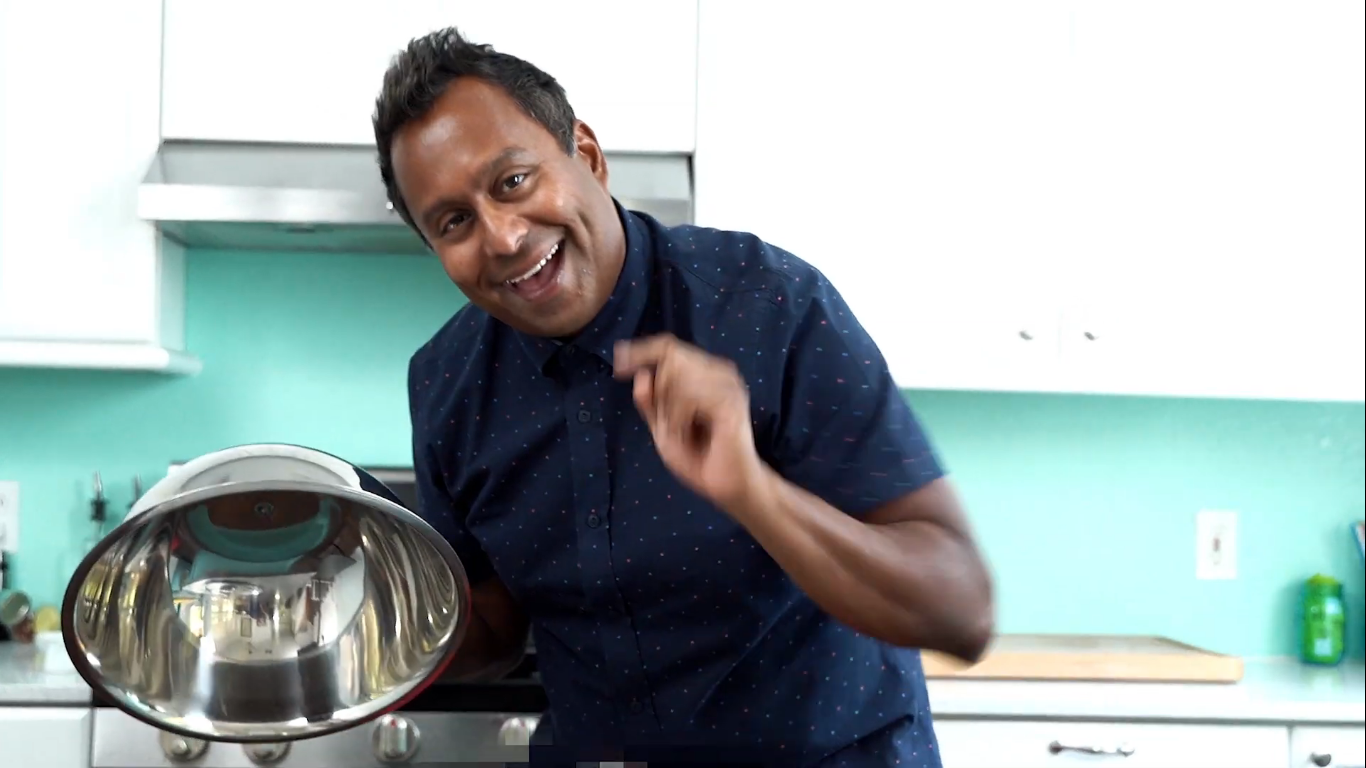 Ali Khan is also the founder and owner of his own production company called Good Sauce, which already has a dedicated YouTube Channel. The channel is a platform to showcase Ali’s deep-rooted interest in food and comedy. The channel currently has a series called ‘Ali Vs. The Dome’ that releases new episodes every Thursday. Other works from the production house include ‘That Takeout Show’ and ‘That Breakfast Show,’ both of which are part of Ali’s partnership with FARE, a non-profit organization for spreading awareness about food allergies. Ali Khan also hosts virtual cooking events targeted at an audience comprising of home cooks. He is also associated with multiple food brands and offers promotional opportunities. 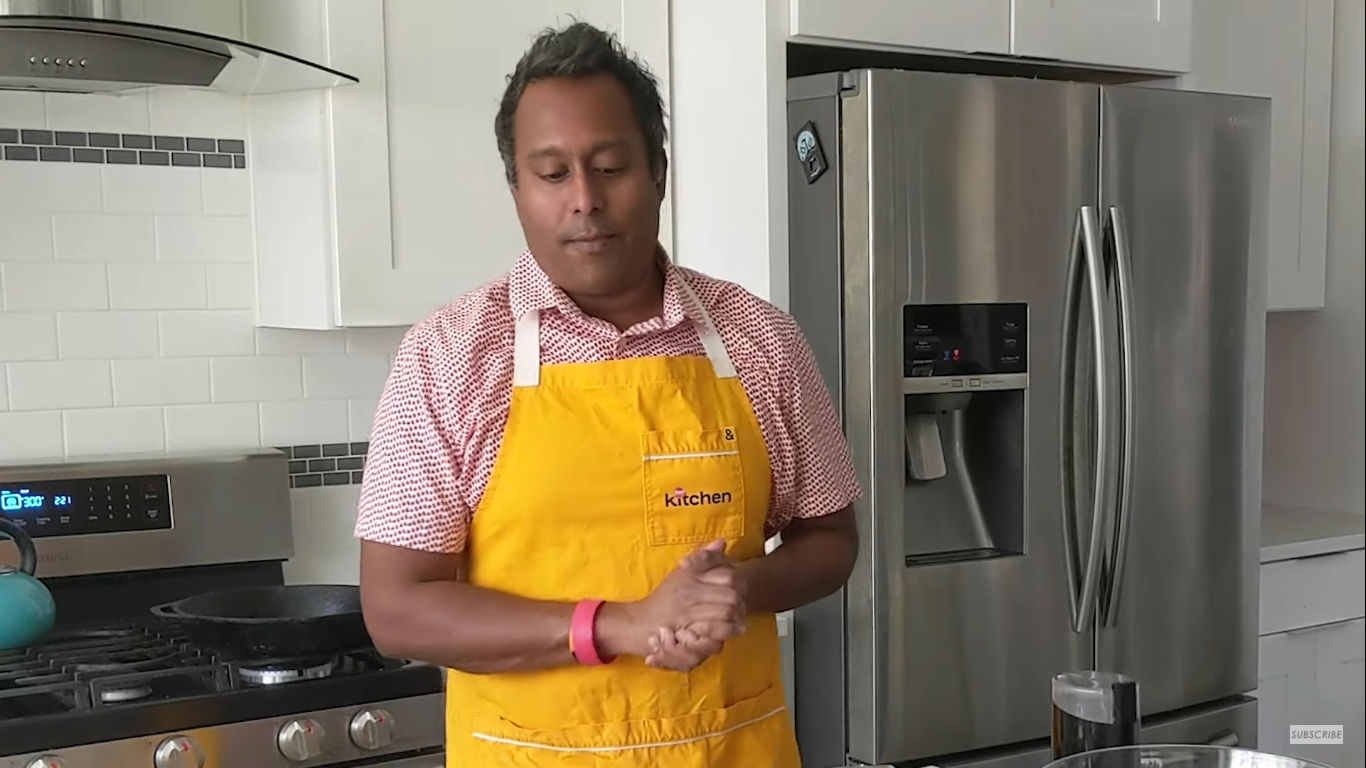 What is Ali Khan’s Net Worth?

Ali Khan’s net worth as of 2021 is estimated to be more than $2 million, which is the result of his salary as an active television show host, food blogger, and entrepreneur.