What is Alison Victoria’s Net Worth? 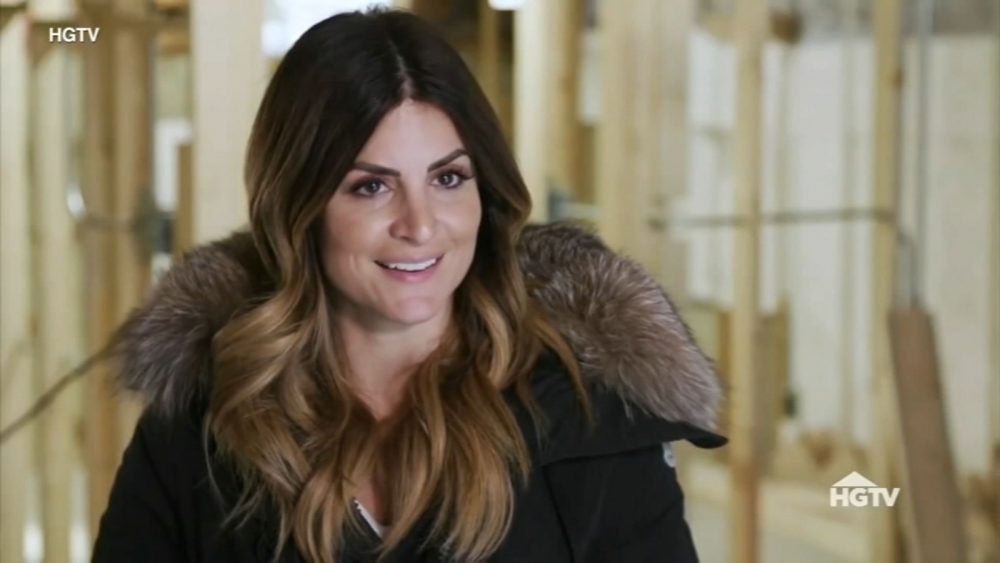 Alison Victoria is an interior designer and reality TV star, best known as the former host of DIY Network’s ‘Kitchen Crashers’ and the host of her own HGTV show ‘Windy City Rehab’. The 38-year-old Chicago native has a deep-rooted love for restoring old, run-down properties like her childhood home in Wicker Park, Chicago, Illinois. Her inspiration is her father who used to take Alison and her siblings on long family drives around the city and she would look and marvel at the fascinating homes along the city streets. Alison went to college in Las Vegas in 1999, graduating with a design degree from the University of Nevada. When did she get her big break and how she made all her fortune is information that we’ve got for you, along with her estimated net worth as of 2020.

How Did Alison Victoria Make Her Money?

After college, Alison got her first big job as an interior designer with the high-end home renovation company Christopher Homes. Being the youngest designer there, she created interior designs for affluent, semi-custom residences. Within two years of working at Christopher Homes, Alison had gotten a strong enough footing in the industry to start building her own empire. She opened her own interior design firm – Alison Victoria Interiors. She has offices in two locations – one in Chicago and another in Las Vegas. This company is her primary source of income, servicing a mixed clientele ranging from boutiques to resorts to private residences.

Alison got her big break on TV as the first female host of DIY Network’s ‘Crashers’ franchise. She hosted the show ‘Kitchen Crasher’ for five successful years. With her rise to fame as a reality TV home renovator, it was inevitable that HGTV came calling. Alison is now the host of HGTV’s ‘Windy City Rehabs’ which features all her fabulous home restorations and rehabilitation in her home city of Chicago. More recently, Alison also stars in a new show on HGTV called ‘Flipping Across America’. She has also appeared in HGTV’s ‘Design At Your Doorstep’. In 2019, Alison brought her competitive A-game when she participated in HGTV’s ‘Rock The Block’, facing off against 3 other home improvement celebs. These reality TV projects must be bringing in a considerable amount of money and adding substantially to her overall wealth.

Taking into account all her various sources of income, Alison’s net worth as of 2020 can be estimated to be close to $4 million. With her steady rise to stardom and her growing fame as a high-end interior designer of repute, we have no doubt that her net worth will be on the upward curve in the coming years as well. We wish Alison all the best as she chases her dream and passion for beautifying every street in her hometown of Chicago.

Read More: Is Alison Victoria Married? Does She Have Kids?