What is Angel’s Landing and Where is It Located? 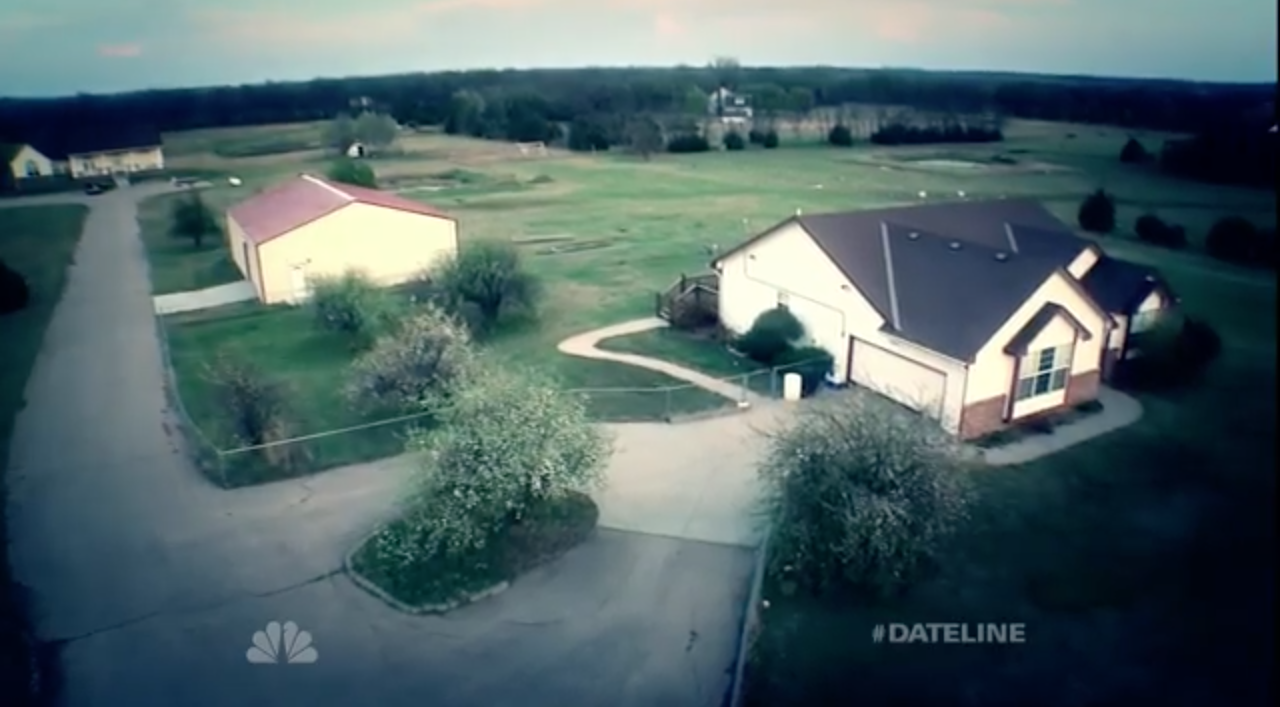 ‘Dateline‘ explores those crimes that have taken the country by a storm. One such story, where the cult leader Daniel Perez aka Lou Castro repeatedly manipulated and abused his followers, has been covered in the episode called ‘Angels and Demons.’ For him to have been able to do such abhorrent acts, one wonders what the tools at his disposal were. If you wish to learn more about the location where the members of the cult lived, then keep on reading.

What is Angel’s Landing?

It is the 20-acre property where Daniel Perez lived with his followers. It is also the place where he drowned Patricia Hughes to collect on her life insurance money. In fact, most of his other crimes also took place on Angel’s Landing. However, on investigating the money trail, the police discovered that he himself had not signed the papers for the property or for the multitude of luxury cars that he owned. His followers were the ones that had taken on this responsibility.

To evade law enforcement, Perez would consistently be on the move, relocating constantly from one state to another. Though initially from Texas, Perez settled down here in Kansas with his followers. Multiple accounts of abuse and misconduct were carried out on this property, especially against minors.

An investigation, that would end up lasting for 9 years, made the authorities suspicious since he did not have a job but was swimming in luxury items. It turned out that he was collecting the payments from the life insurance policies of the deceased members, and this could explain how he was able to afford such an extravagant property as well.

More importantly, the pool is what really captivated the police’s interest after his young and unwilling accomplice revealed the truth behind Patricia’s death. She told them how she was made to wait in an office nearby with her the infant daughter of the deceased. To establish his alibi, Perez drove out to a dealership and instructed the girl to go to the pool after 20 minutes and call 911. He had prepared a fabricated story that had cleared his name since initially, the police thought that her death was an accident. However, after this testimony, they were able to bring him down, and he is currently serving two life sentences and has been charged on 28 counts, including first-degree murder and sexual misconduct with minors.

Where is Angel’s Landing Located? 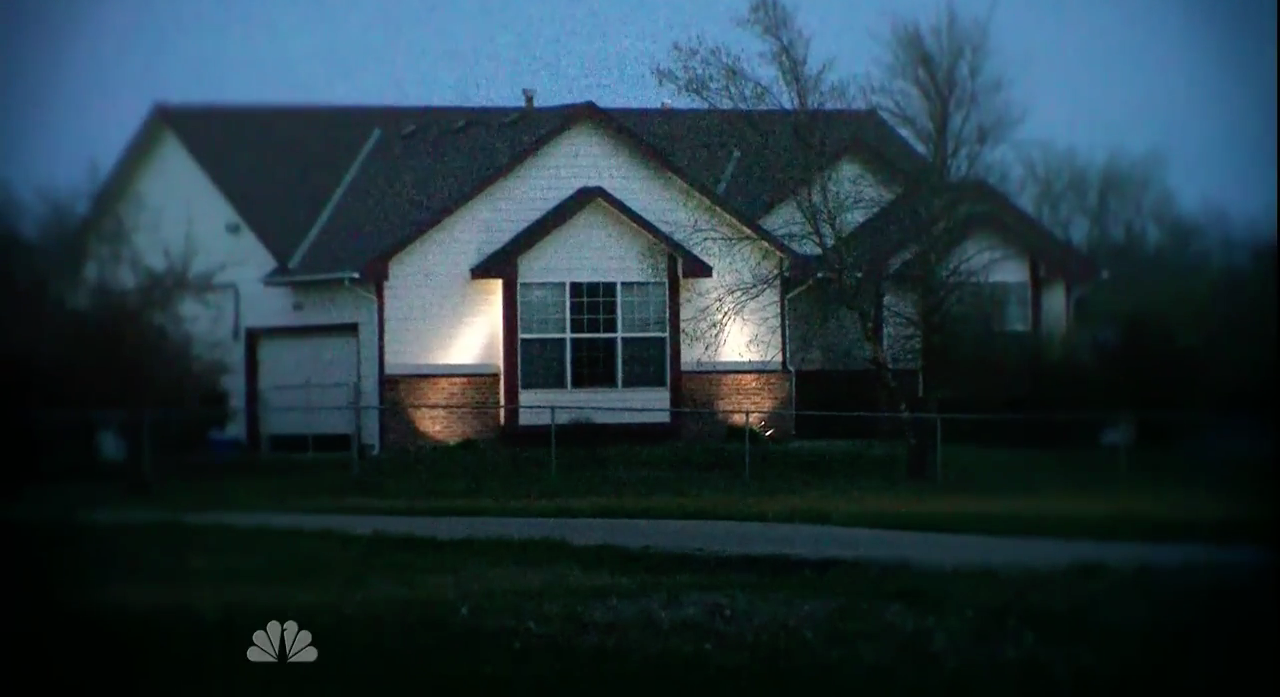 Considering that Perez had convinced his followers that he was actually an angel who had existed for many decades, the property was aptly named. The property is huge and situated in the 9500 block of North Oliver in a rural area of Wichita, Kansas. It is near Valley Center and Kechi. When the police arrived there, they saw many luxury cards, most valued above $40,000. There were also multiple houses built on the scene. After his time here, Perez moved out to Tennessee to live in a colonial-style mansion with his fiancé and their daughter.